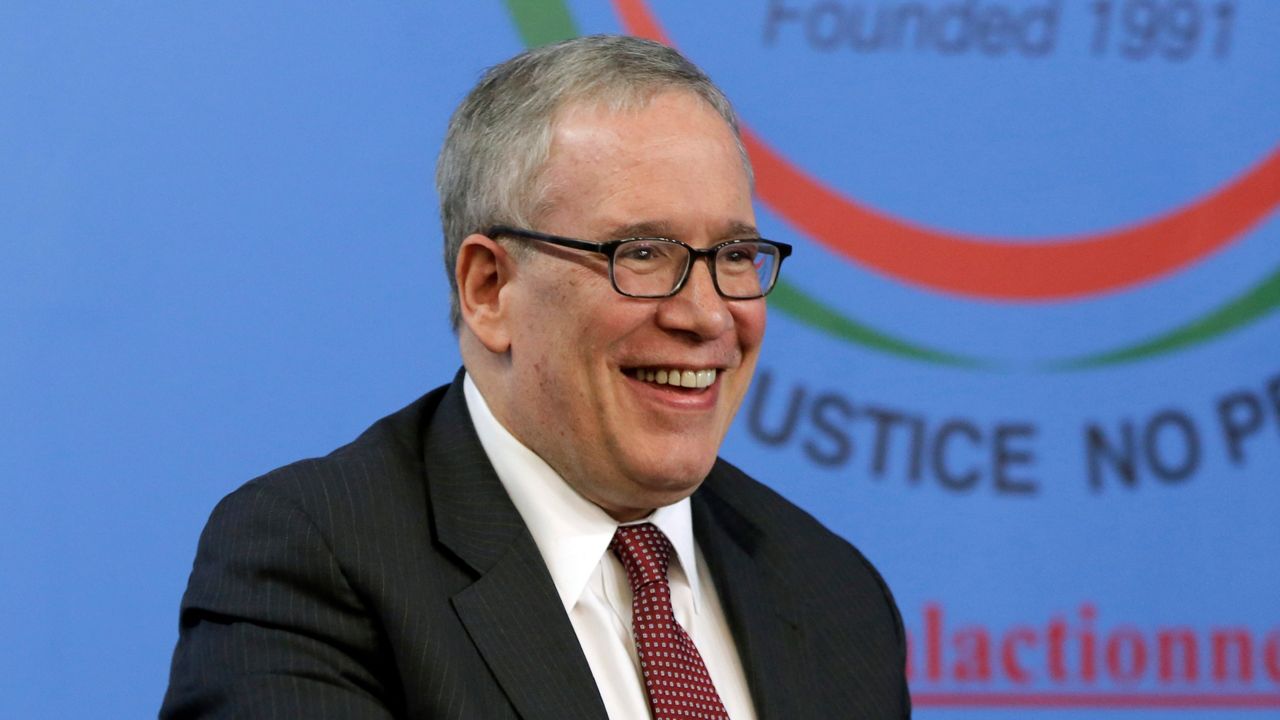 City Comptroller Scott Stringer is no stranger to politics. In fact, he has been a part of the city's political establishment for almost 30 years.

But since launching his bid for mayor in September, Stringer has sought to align himself with the Democratic Party's left flank. That much was evident at his campaign launch, held in his home neighborhood of Washington Heights where he was joined by a slate of young progressives who endorsed his candidacy on the first day.

Yet Stringer's ascent into public office has had little to do with progressive politics. He was anointed into office by the local political machine and he has carefully evolved with time. Stringer hasn’t always been at the front of movements, but a sharp political calculus has delivered solid wins.

Now, as he seeks the city's highest office at a time of deep division and crisis, he's been embraced by some of the party's most prominent progressives, including State Senators Jessica Ramos and Alessandra Biaggi, in addition to several others who point to Stringer's diverse coalition of support as evidence of his progressive credentials.

Stringer wants voters to know those credentials are not new.

"We will not be intimidated by the hard work of taking on the status quo," Stringer said in a prepared speech to mark the launch of his campaign. "It's something I’ve been doing since I stood up to Shelly Silver as a young assemblyman."

He was referring to 1997. That year, vacancy decontrol was at risk and thousands of affordable apartments could soon be deregulated, opening the door for landlords to charge market rate rents or higher. Hundreds of tenant organizers loaded into buses to Albany, hoping to sway lawmakers to vote against a bill they believed would have a devastating on the city's already vulnerable housing stock.

Larry Wood, director of organizing at Goddard Riverside, was among the many advocates who traveled to the capitol. He had gotten to know Stringer as they both worked on issues related to housing policy.

"Scott was the only member of the state assembly who voted no and he did so bucking Sheldon Silver, who was a very powerful leader in the Assembly," Wood told NY1. "He listened in my mind, I always felt he was very progressive on these issues."

So it's been a careful balance for the seasoned politician since then. Despite his veteran status, he has tried to appear new, surrounding himself with energy from the left and even in some cases, he has embraced their demands.

Jonathan Westin, director of NY Communities for Change — a coalition which supports progressive policies and advocates on behalf of working families — said Stringer was willing to take a pledge to no longer accept real estate donations, a request they make before deciding to endorse public officials. Although the group has yet to make an official endorsement, Westin pointed to the change as evidence that Stringer is willing to support their policies.

"We pushed Scott to do that, he took our pledge to not take money from real estate executives and landlords," Westin said.

The Stringer campaign for their part point to a long established record: In 1996 he introduced a bill to rescind tax cuts for the rich; in 1999 he voted against a plan to eliminate the NYC commuter tax; in 1995 he spent the night sleeping behind the capitol to bring attention to proposed welfare cuts, saying it would increase homelessness.

When asked about his record, Stringer stresses experience.

"I'm not sure this is the time for a mayor with training wheels. We need management skills and government experience," Stringer said at a recent mayoral forum held via Zoom.

Former City Council Speaker Melissa Mark-Viverito, who has not endorsed a candidate in the race, says some of the skepticism given Stringer's long time in politics is fair.

"He's been in politics or elected office for many years, so yeah that criticism is out there," Mark-Viverito said. "When you have to navigate in a very complicated political reality, which is the city of New York, you have to learn how to be effective in that reality without compromising your ideals and your values."

Stringer has a few months to prove if he's the progressive champion he claims to be, or just a master political tactician. The only true test of those values could come only if he ever runs City Hall.