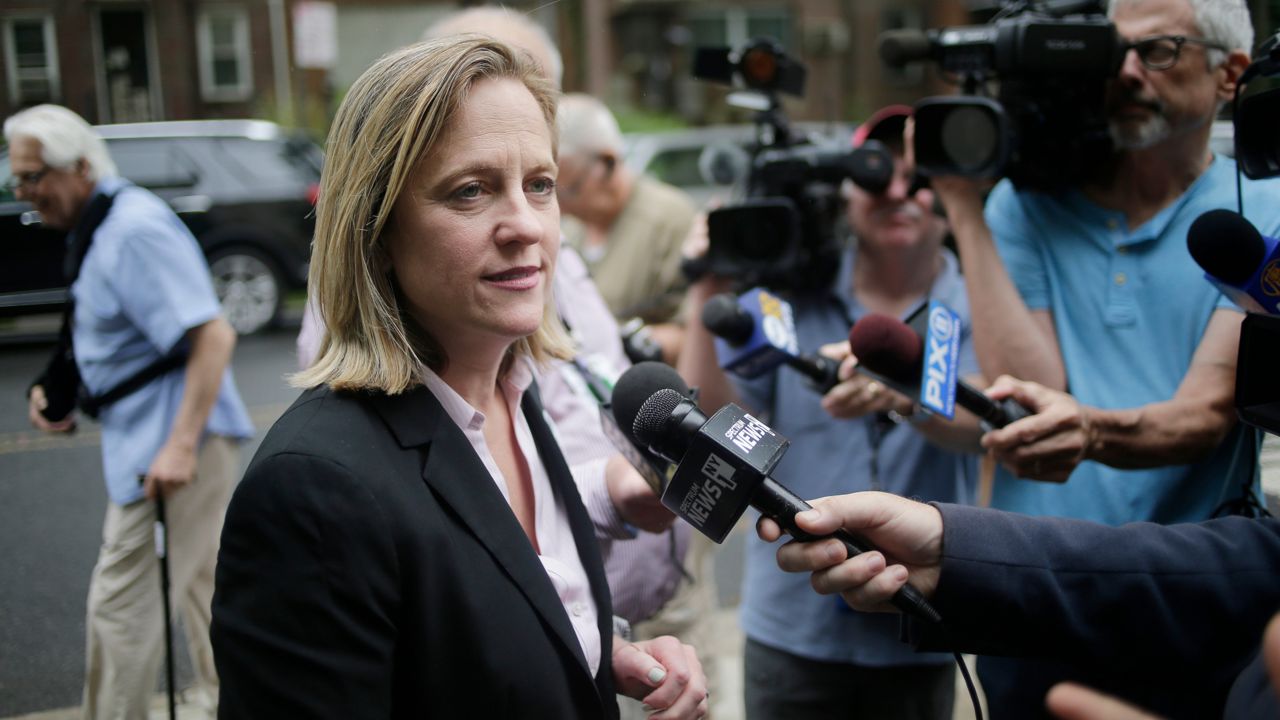 The conversation over the direction of the criminal justice system is front and center in this election season. But it is not a new one, especially for Queens District Attorney Melinda Katz.

Since being elected in 2019, Melinda Katz has implemented a series of reform measures, including the creation of a Conviction Integrity Unit and a Restorative Justice Bureau. She has done this while responding to critics who want her to do more to change the prosecutor's office.

She joined Errol Louis on Inside City Hall to discuss how she's tackling the hot button issue.