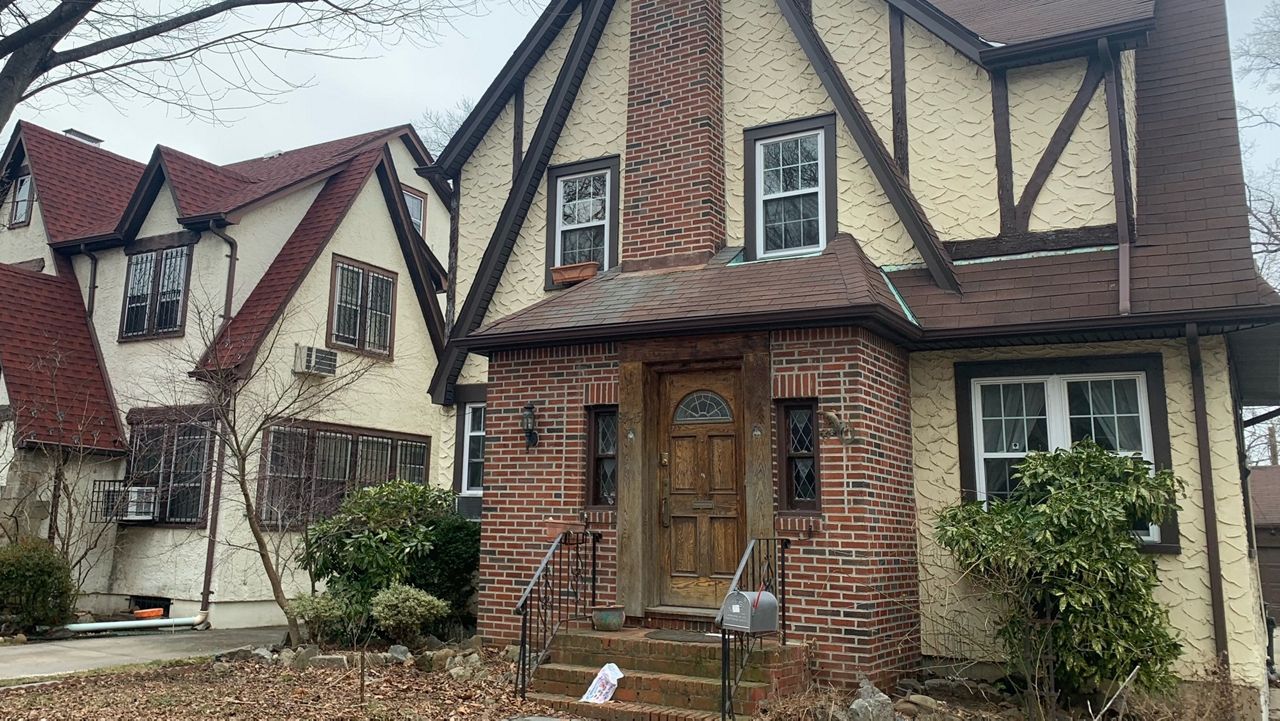 President Trump's Childhood Home in Queens is On the Market Again

QUEENS — The White House is not the only home occupied by Donald Trump awaiting new residents.

The house in Jamaica Estates, Queens where he lived until he was four years old is on the market again after a failed stint as an Airbnb and a crowdfunding campaign came up short.


“Own a Piece of History,” says the website for Paramount Realty, advertising a sealed bid auction.

It says the deadline is Inauguration Day, but it's not a hard and fast cutoff.

“The seller is looking for $3 million," said Misha Haghani, the founder of Paramount Realty USA, in a phone interview. "The seller is prepared to take $3 million today, tomorrow, next week. Whenever $3 million is achieved."

The auction is only one option for the home.

Paramount Realty is also managing a GoFundMe campaign that seeks to raise $3 million to purchase the home as a “token of appreciation for Trump.”

Haghani says if the goal is met — the property would be donated to Trump or to the charity of his choice.

“This house is worth as a regular house, as a regular home, probably around one million dollars, and given the seller’s goal of three times that, $3 million," said Haghani. "We thought that it’d be more likely to get 300,000 people to each contribute $10, given the 70 plus million people who voted for Trump."

But Trump's supporters are not exactly storming the GoFundMe page. It has only raised $6,700 since Nov. 23, about $2.993 million short.

It sold for $1.4 million in 2016 — just a month before Trump’s Inauguration. That buyer flipped it for $2.1 million four months later. It had a brief stint as an Airbnb but has remained mostly empty. A previous auction attempt failed to meet the owner's price.

Former City Councilman Jim Gennaro, who is running for his old seat representing Jamaica Estates, says a Trump attraction like a museum wouldn’t work on the residential block.

“I think what the seller is looking for is to make a big score and try to get the $3 million that he’s looking for, for the house. Which I don’t really think it’s going to happen,” said Gennaro.

Trump plans to make Mar-a-Lago, his Palm Beach resort, his permanent residence after the White House. But nearby residents are challenging the move, citing an agreement Trump once signed prohibiting stays longer than 21 days there.

If all else fails — his birthplace is still on the market.