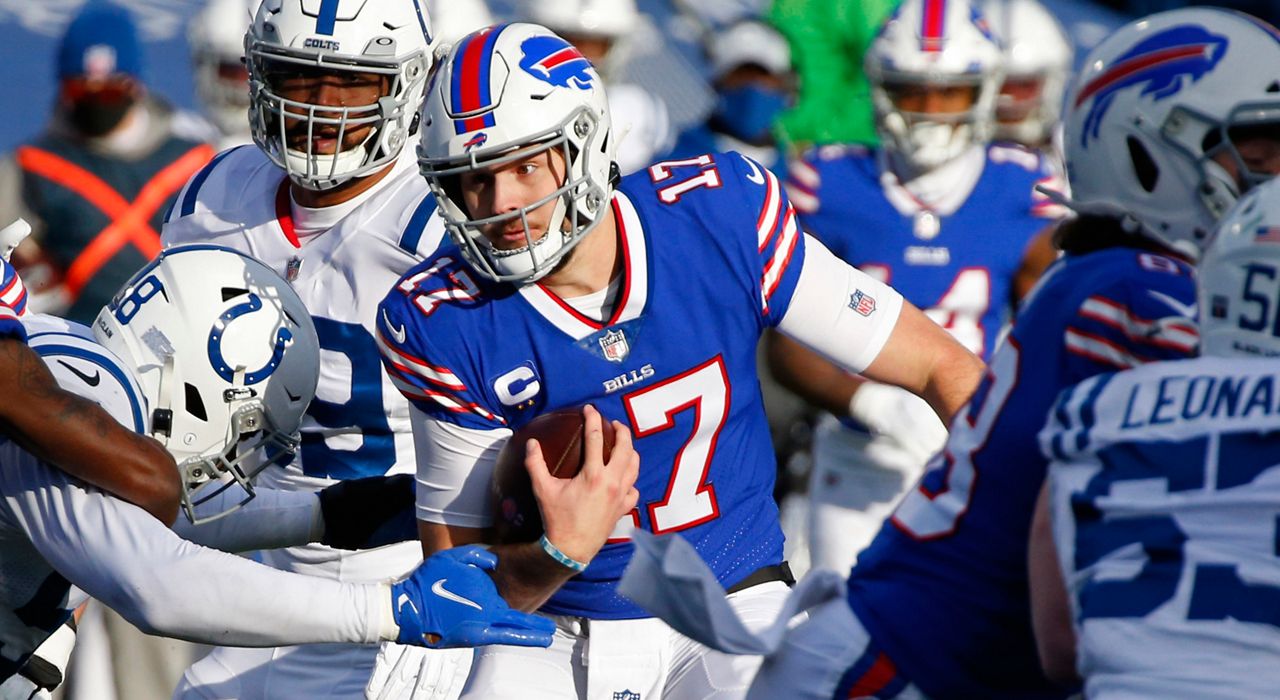 NEW YORK - After two years of online sports betting, New Jersey has seen month after month of record-setting revenues with gamblers wagering more than $931 million on sports last November alone. Now, Governor Andrew Cuomo is hoping to keep some of those dollars here in New York with legislation to authorize online sports gambling.

"We propose state-sponsored mobile sports betting to raise additional revenue" said Cuomo during his State of the State address Monday.

He went on to release a statement saying "by legalizing online sports betting, we aim to keep millions of dollars in revenue here at home, which will only strengthen our ability to rebuild from the COVID-19 crisis."

Some say New York is well poised to become the top market in the game.

"By most conservative projections, we're talking about at least one billion dollars of wagers being made every month, maybe more," said attorney Daniel Wallach of Wallach Legal, a law firm focusing on the growing sports wagering industry.

Wallach says the governor's plan to award a single operator the right to launch online sports betting is different from New Jersey and could bring in big money for New York.

"A competitive bidding situation would lead these companies to basically one up each other and provide the highest possible revenue share for the state" said Wallach.

But he warns that the plan could invite problems down the line.

"It does come at the expense of consumer choice, competition, fairness, and it raises the stakes considerably on a legal challenge to the entire system," said Wallach.

The governor says the state is facing a $15 billion budget shortfall and that online sports gambling can help close the gap.