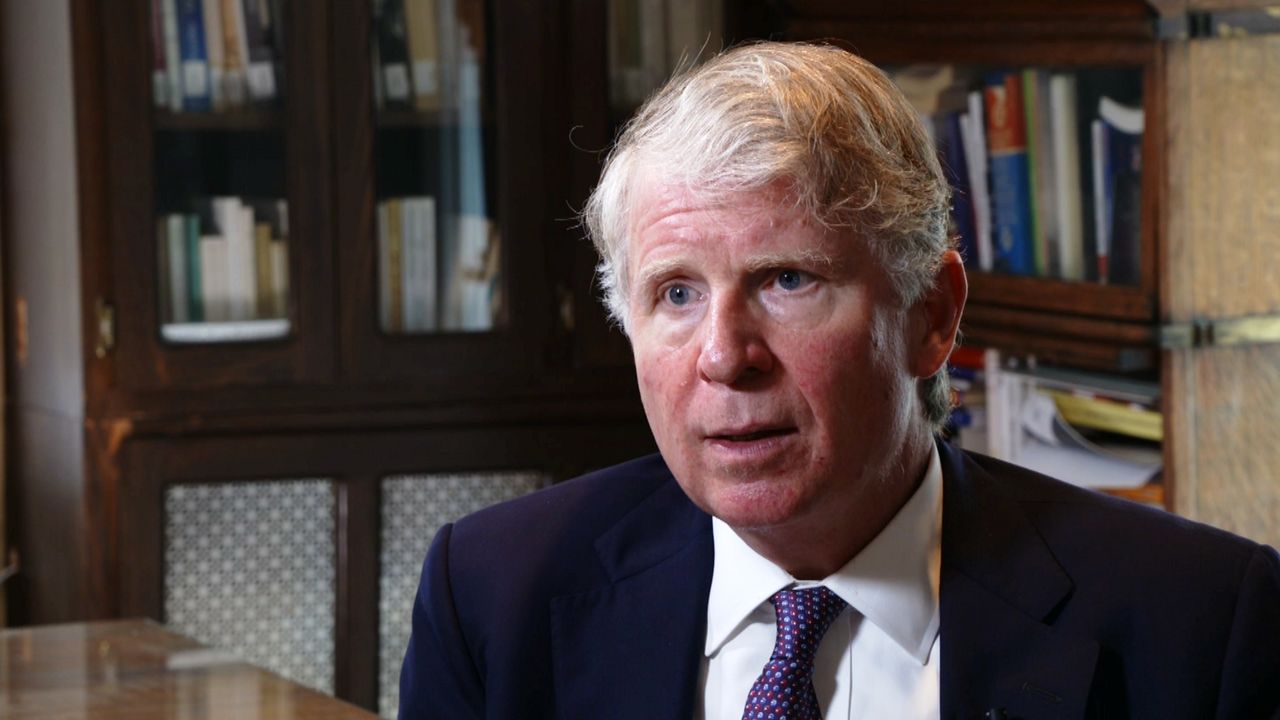 Cy Vance Has Yet to Say if He'll Run Again for Manhattan DA, But Nine Challengers Aren't Waiting

The vast field of candidates vying to replace Manhattan District Attorney Cy Vance is forging ahead — amid some indications that he won’t seek reelection.

Vance still has yet to announce if he’ll stand for a fourth term.

And after a haul of just $2,100 for the first half of the year, a representative says he still isn't actively fundraising.

But at least nine challengers are. Most are running to Vance’s left.

“As DA, from day one, I’ll work to make the office the progressive leader it should be," Alvin Bragg says in his campaign ad.

“Every day in court, I fight against a system that’s cruel and unjust, one that’s rigged for the rich and powerful," Eliza Orlins says in her campaign ad.

“No longer will the district attorney’s office be the back-end response to socio-economic problems," Tahanie Aboushi says in her campaign ad.

A newer entry is Lucy Lang, formerly an assistant DA in Vance’s office.

“I recognize that the role of the district attorney encompasses much more than the prosecution," Lang says in her campaign ad.

Lang’s candidacy further fueled speculation that Vance would bow out.

She is endorsed by a group of Harvey Weinstein accusers.

Vance has faced calls to step aside over his alleged deference to big names that included declining to prosecute some sex-crimes cases.

But he could be successful in bringing President Trump’s tax returns to light.

A source tells NY1 that Vance won’t make an announcement that injects politics into the Trump case.

But with the primary set for June, a Vance exit would mean a new Manhattan DA in the spotlight, potentially prosecuting Trump for alleged tax fraud or evasion.