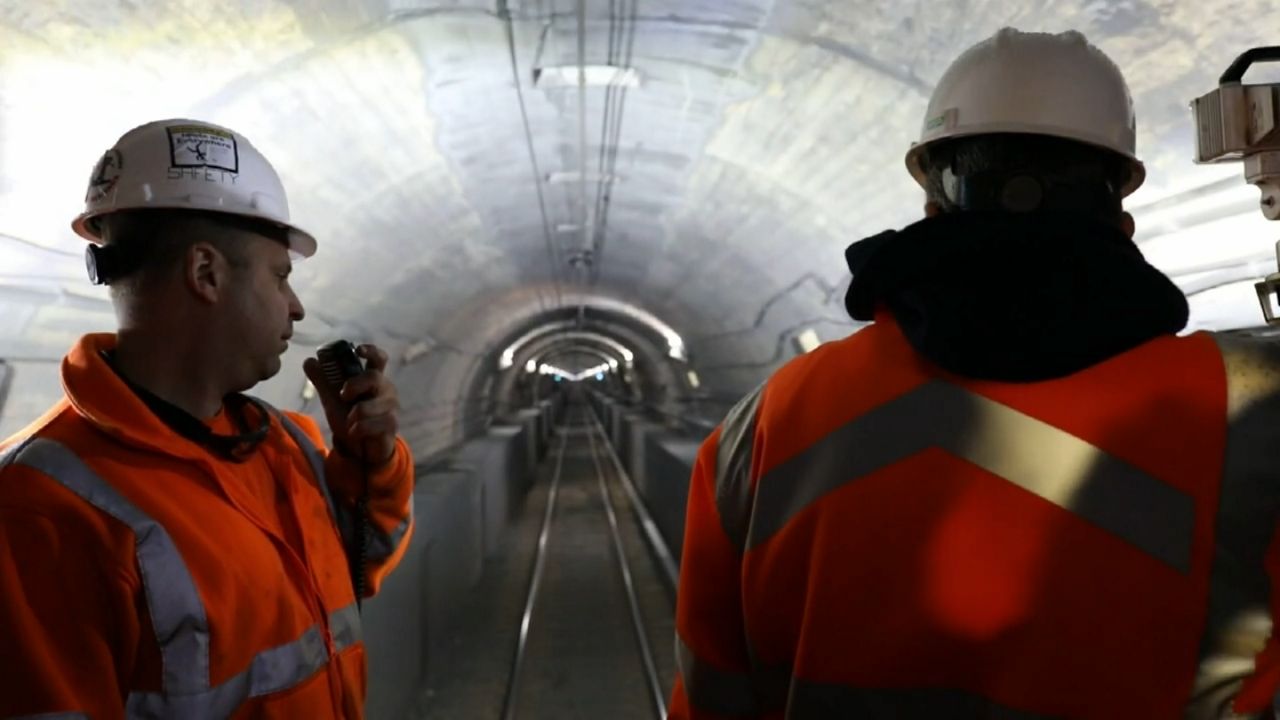 Everyone agrees the century-old railroad tunnel under the Hudson River is badly damaged.

Now an analysis by a British consulting firm, London Bridge Associates, is upending the conventional wisdom about how to fix it.

It rejects the idea that a new $10 billion tunnel must be built, so that the damaged tunnel can then be closed for repairs.

Instead, it calls for a less costly solution of repairing the damaged tunnel on nights and weekends, even while trains are running.

The recommendation echoes the approach Governor Cuomo forced on the MTA to avoid closing the L Line beneath the East River for tunnel repairs.

"This is a solution that's being done all over Europe, in the UK," said Joseph Clift, a rail advocate and former planning director at Long Island Rail Road. "It's now been done on the Canarsie Tunnels, on the Rutgers Tunnels for the F Train, and Amtrak ought to take a page out of everybody else's book."

The governor sees it as vindication.

“I do take particular pleasure in hearing you endorse the now accepted L Train repair methodology," Cuomo told a reporter Sunday. "There's also a desire by Amtrak and many people to build new tunnels, to have additional access to New York, which I think is a good idea, but one is not the enemy of the other."

Failure of the existing tunnel could cause an economic nightmare, because in normal times, hundreds of thousands of rail passengers use it daily.

But the Trump administration has so far refused to budge on providing billions of dollars to build a replacement, known as the Gateway Project.

New Jersey officials and transit executives are bashing the consultant's report, claiming it would cause unacceptable disruptions to Amtrak and New Jersey Transit service.

Amtrak's chairman, Tony Coscia, in a statement said that, "it makes extraordinary assumptions about the feasibility, costs and inherent risks of performing the rehab work entirely on night and weekend outages."

"This is a conceptual study and the time that we are losing to even figure out if this is something feasible is time we can no longer continue to waste," said Janna Chernetz, deputy director of the Tri-State Transportation Campaign.

A spokesman for Sen. Chuck Schumer, a supporter of the Gateway Project, declined to comment on the report.

The spokesman referred to Schumer remarks before the report was released, contending that the Trump administration held the Gateway Project "hostage" and that he's hopeful the incoming Biden administration will release billions of dollars in funds to build it.