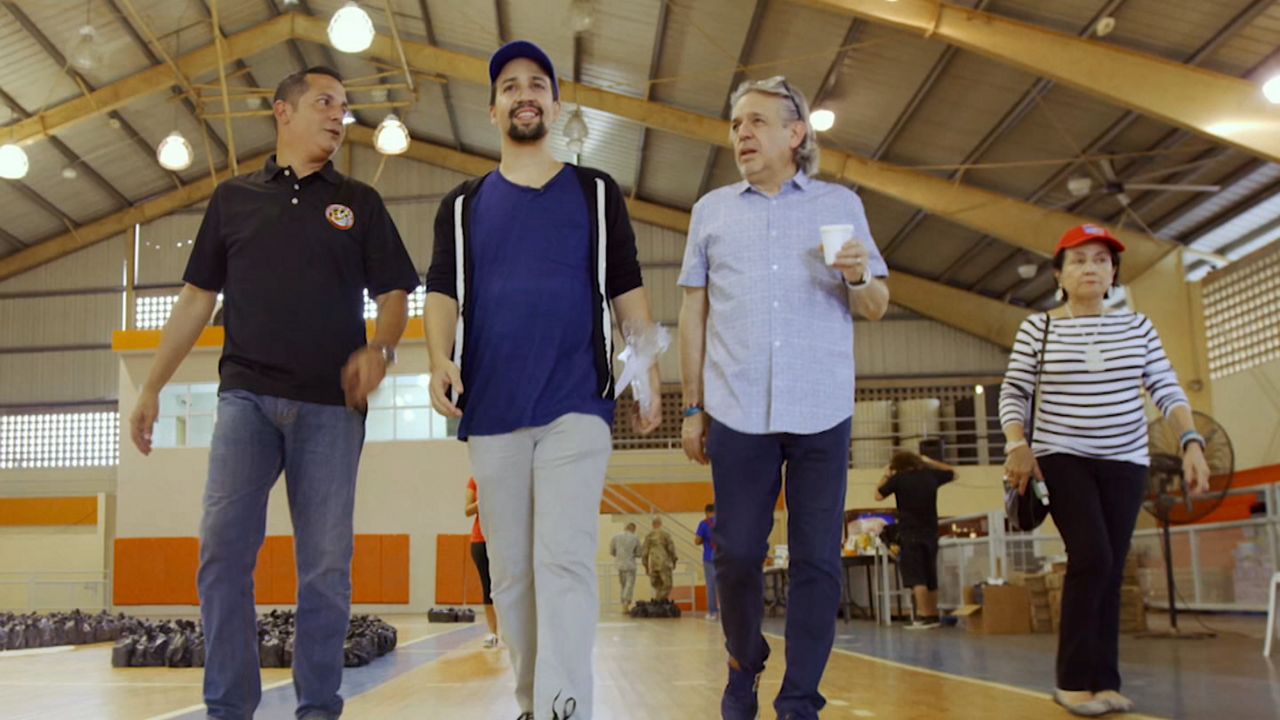 NEW YORK - He’s the man behind entertainment powerhouse Lin-Manuel Miranda, and now it’s time for his turn in the spotlight.

Siempre, Luis is a new documentary that centers around the life of political activist and humanitarian Luis Miranda, Lin-Manuel’s father.

The film chronicles Luis’ life from Puerto Rico to New York and beyond.

“I hope that when people see my character, a real life character, as a place holder for what migrants and immigrants bring into this country,” said Luis Miranda of the film. “They bring a heart, a work ethic, diversity, a different way of looking at the world, energy, to make our communities better.”

The documentary was directed and co-written by John James.

“I met Luis about 10 years ago working for a political consulting firm that he shared an office space with. And we became fast friends,” said James on how the documentary came to be about. “He’s a relentless, a man who needed very little time for other things, tremendous passion. And then this other piece of his life opens up where he becomes the quiet force behind Lin-Manuel Miranda’s rise and I asked to follow him around with a camera and he said he was cool with that. I then spent the next three years of my life following Luis Miranda.”

And yes, in the film, Hamilton is featured. In fact, Lin-Manuel talks about how his take on the character of Hamilton is a representation of his father.

“Lin-Manuel says and I’ve said many times that it's that feeling, of nothing is gonna stop us. The feeling that he hung to, to play Hamilton as a character, I'm humbled by it,” said Luis.