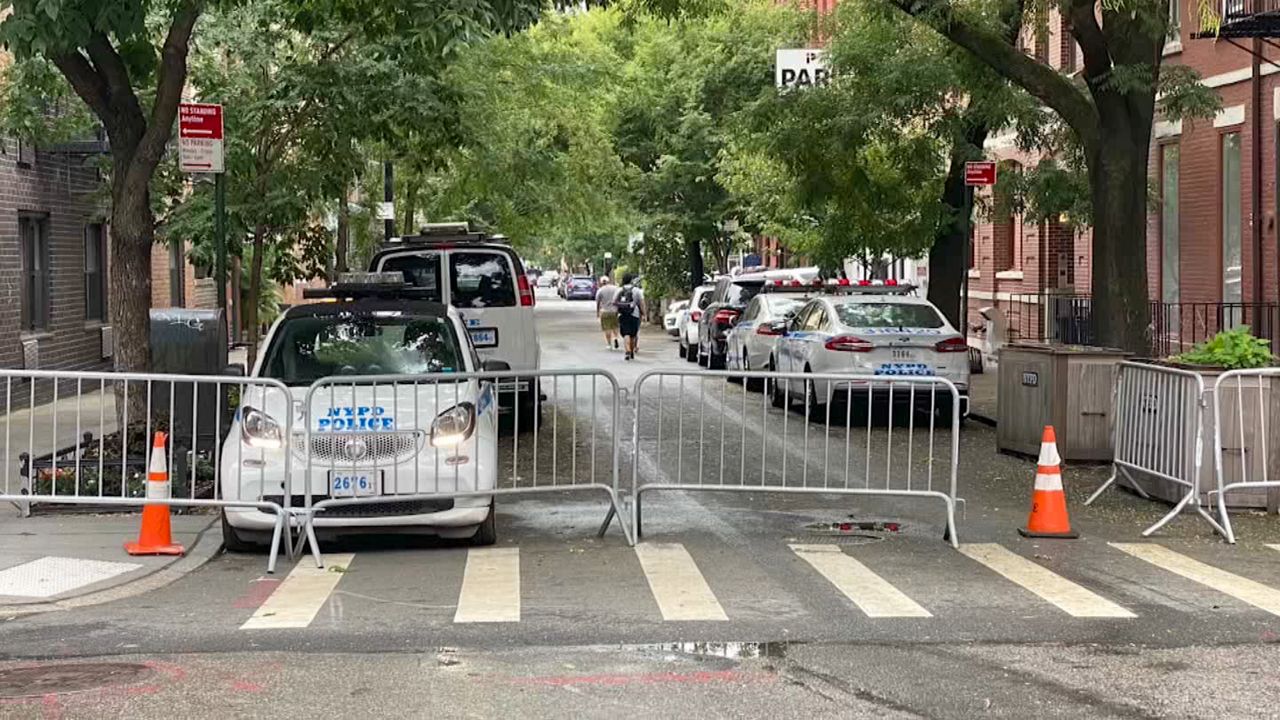 The NYPD conducted increased patrols over the holiday weekend to try to control the recent rise in violent crime.

Hundreds of additional officers were along the traditional route of the West Indian Day parade to discourage crowds from congregating.

Still, a child and his mother were among five people shot in Brooklyn, blocks away from where J'ouvert celebrations would have normally taken place.

Shea attributed some of the spike in crime to a shift in budgetary resources away from the NYPD.

There could be a time “where we won’t be able be able to spend it on something else,” Shea said. “And we’re gonna have to pay for it.”

But, the police commissioner stressed there has to be “real consequences” for criminals who carry guns.

“It’s good that we got them off the street, but it’s bad that people are carrying them” in the first place, he said. “The mindset of the criminal is that there are no consequences.”

On President Trump’s remarks regarding the city becoming “lawless,” Shea defended police, pointing to the number of arrests made without incident.

“160 people arrested and not a shot fired by a cop,” Shea said, “I think the future is bright for New York City, we just gotta come together to get it under control.”

Asked about existing barricades still blocking street access throughout the city, Shea said there are still some threats and incidents that require precincts to be shut for a legitimate reason, but that as of Tuesday the NYPD is working to remove barricades.