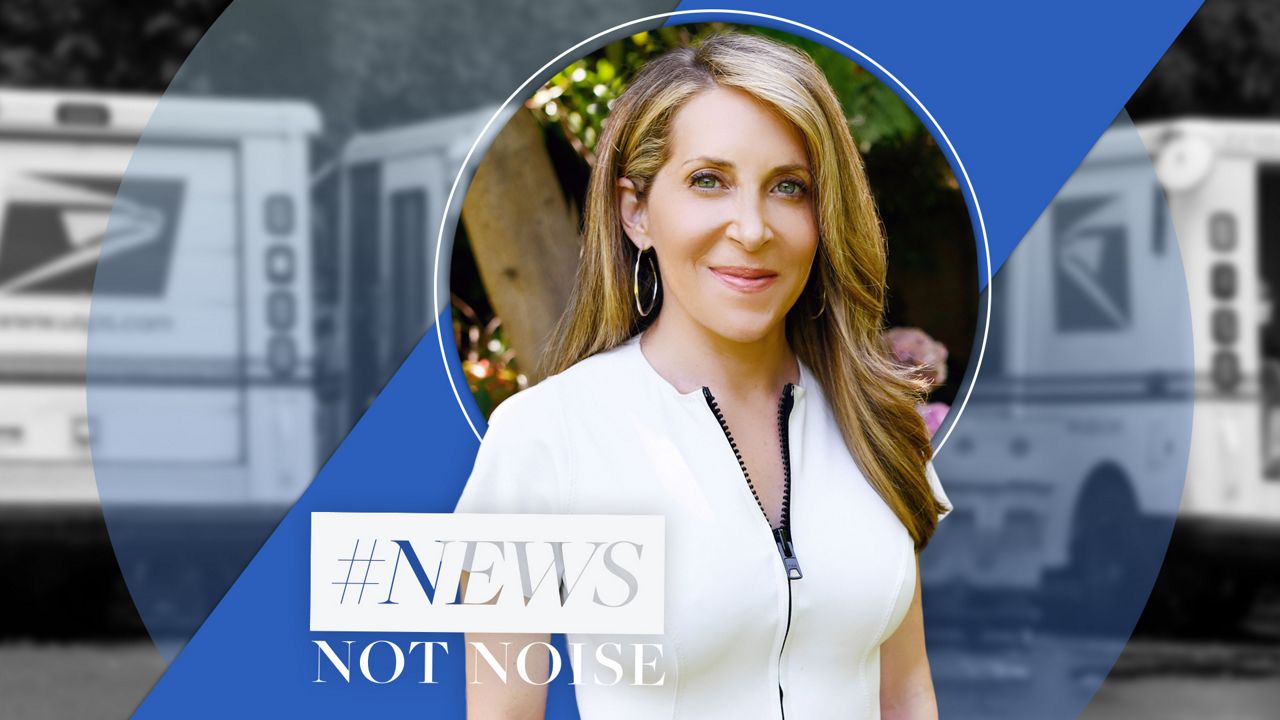 Award-winning political journalist Jessica Yellin breaks down the top headlines, interviews top newsmakers and delivers digestible news you can trust in her series News Not Noise.

News Not Noise is a Spectrum News partner.

The Postal Service is in crisis.

Louis DeJoy, the new Postmaster General, has made sweeping changes at the Post Office  have generated accusations that he’s deliberately slowing down the mail just as the agency expects an avalanche of ballots for the November 3 election.

Postal union workers have been sounding the alarm, warning that the changes are talling the delivery of mail. In July the general counsel for the service sent 46 states and Washington, D.C. letters warning that mail-in-ballots in their states might not arrive in time; he asked that states consider moving up their deadlines to request and return ballots to ensure that every legitimate vote is counted.

Democrats say that’s not enough. Pointing to President Trump’s unfounded assault on mail-in-ballots as a “scam,” they charge that his Postmaster General is trying to “sabotage” the USPS and the election.

Here’s the backstory: The USPS is operating at a deficit. It lost around $9 billion in 2019 and is hobbled by the financial consequences of COVID-19. Despite repeated appeals, Congress has not stepped in to provide emergency financing.

Against this backdrop, Postmaster General DeJoy insists his policy changes were only intended to save money. His allies point out that the postal service was experiencing slow downs before DeJoy took office. He is a businessman, former CEO and Chairman of a logistics company — he’s donated $2 million to Republicans and the Trump campaign. And critics worry that he’s trying to undermine the post office – both with an eye to the election and also as a way to encourage privatization of the agency.

His actions have generated so much controversy, DeJoy announced that he’s freezing further implementation of his new policies. But it’s unclear whether he’ll take steps to restore mailboxes, sorting machines and reverse other changes that have already taken effect.

Congress isn’t letting this go. The House will be in session this weekend to vote on a $25 billion USPS rescue package. DeJoy will be taking questions before the Senate on Friday and the House on Monday.

They want answers fast, as we’re a bit less than a month away from the first mail-in-balloting deadlines in September.