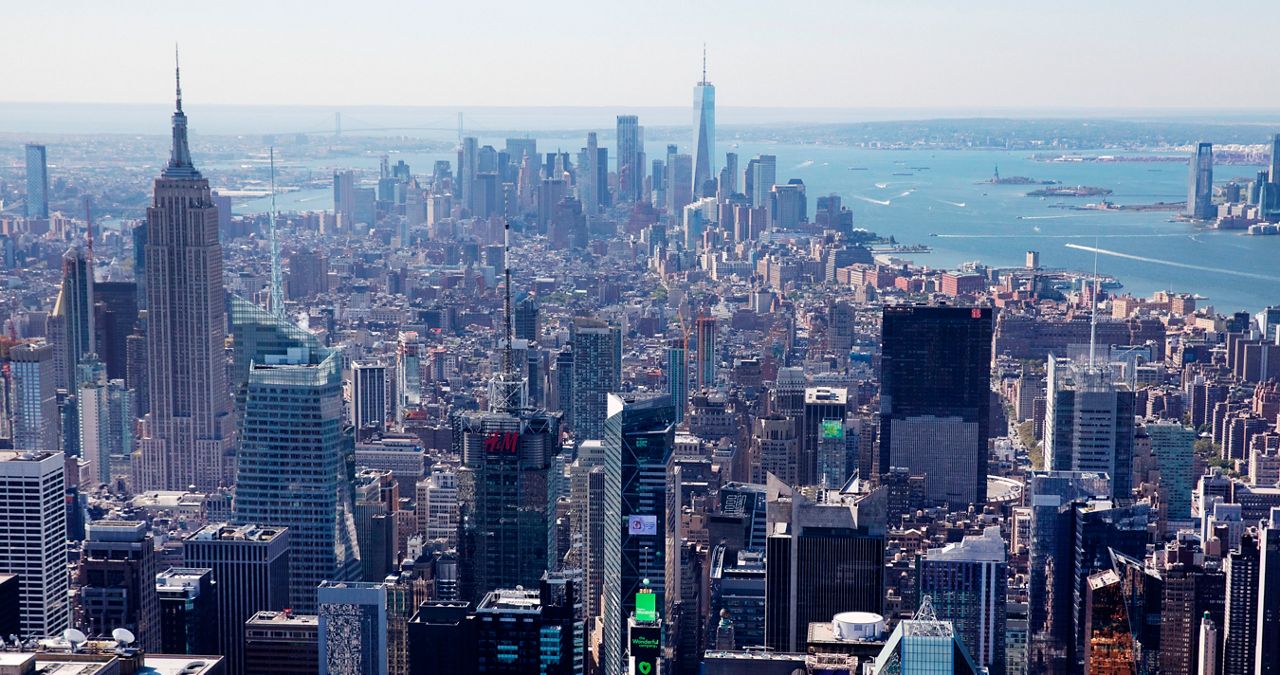 The annual Rent Guidelines Board vote is a spectacle closely watched by apartment dwellers: the setting of rents for nearly one million units in the city.

The rent protections are taken for granted, but the law contains a poison pill: if five percent of the apartments are vacant, the rent regulations end.  If the vacancy rate remains below five percent, the protections continue.


"We've seen it fluctuate from two percent up to four, middle fours, but I don't think it's ever eclipsed five percent," said

The Community Housing Improvement Program or CHIP represents landlords who own hundreds of thousands of apartments and says its member survey shows a vacancy rate of nearly 11 percent now up from 3.38% in February.

CHIP’s executive director believes if the city conducted a vacancy survey now it would find a vacancy rate above five percent because so many people have left the city or changed their housing situation because of the coronavirus.

“Once the housing vacancy survey is allowed to be conducted we will see some numbers that the city has never seen before,” said Martin.

The Rent Stabilization Law requires the city to conduct a vacancy survey every three years but state lawmakers recently put that survey on hold until next year because of the coronavirus.

“Rent stabilized tenants should not have this hanging over their head, that because of the pandemic and because of the vacancies they could lose very important protections,” said State Senator Brad Hoylman.

The Manhattan Democrat introduced a bill that would extend the housing emergency two years after the COVID-19 State of Disaster has ended and that would keep rent stabilization in place regardless of the vacancy rate.

"This is where we need the governor to step up and ensure that all rent regulated tenants are protected," said the organization's Director.

Democrats have always been supportive of rent protections, and given that they control state government it is hard to imagine they would let those protections lapse. But the fact that the vacancy rate has climbed high enough to threaten the rent stabilization law is one more example of the large scope and reach of the coronavirus crisis.