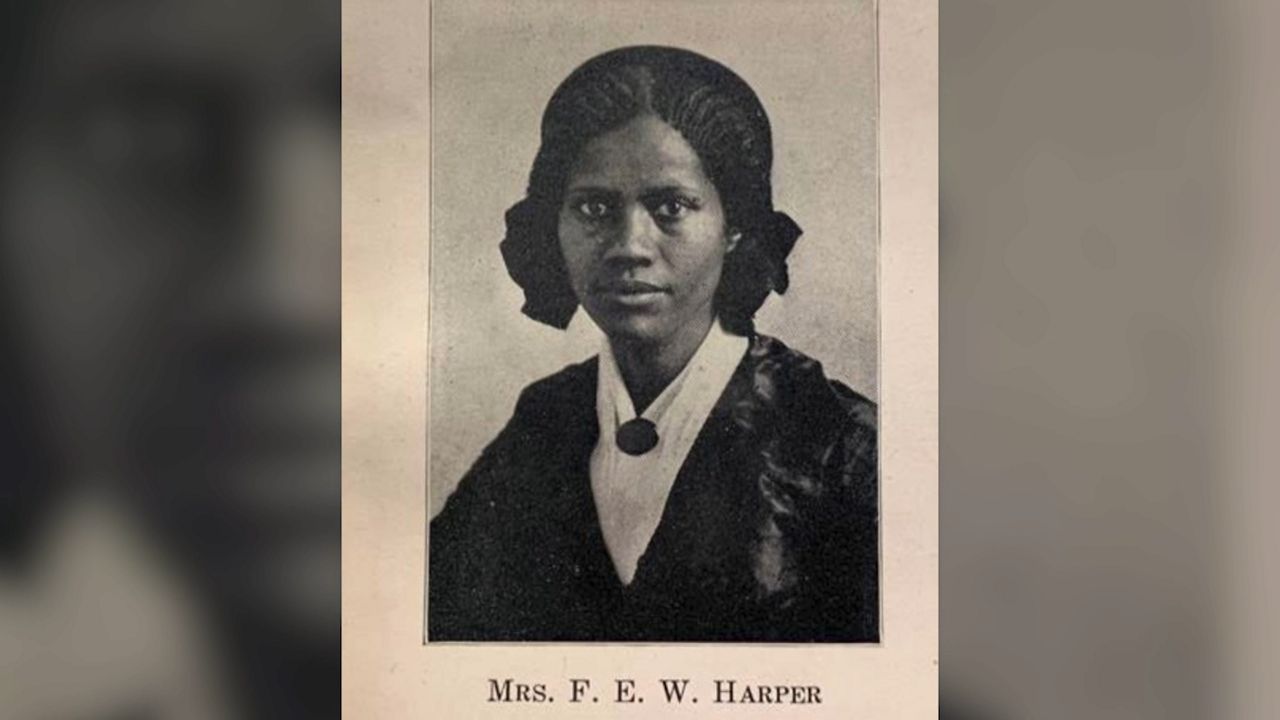 100 Years After Women Won the Right to Vote, Unsung Heroes Continue to Emerge

One hundred years after women won the right to vote nationwide, there's an appreciation of the fuller picture of the struggle to get there, and of all the women who contributed to the cause.

"What we learn in history books is not as nuanced as the story that we're hearing today,” said Valerie Paley, senior vice president of the New-York Historical Society, where she also serves as chief historian and director of the Center for Women's History. "There were many other leaders of the movement and this included African-American women, as well as women of all stripes that came together."

Though closed under the city's lockdown orders, the New-York Historical Society is currently observing the centennial of the 19th Amendment.

While Susan B. Anthony earned her place in history, Paley notes lesser-known leaders like author and orator Francis Harper, and the unknown number of New York women who made the city central to the suffragette movement.

She counts Inez Mulholland, who led the 1913 suffrage parade on horseback, among that cohort.

Plenty of other figures are also being highlighted at the “Women March” exhibit, in part, because the New-York Historical Society is working with other institutions, like the Museum of the City of New York (MCNY), forming a consortium to remember the fight.

“[Seidman] was head of the National American Woman's Suffrage Association, and moved the organization to New York City in the early 1900s,” said Seidman. “And black suffragists like Sarah J.S. Garnett in Brooklyn."

Seidman said activists in New York helped topple a major domino when they won the right to vote in the state.

"Once it passed in New York, it became somewhat inevitable that it was going to pass federally,” said Seidman.

For now, both organizations have their collections online, documenting in detail a defining point in history that speaks to the current moment and calling the 19th Amendment, not the finish line, but a major step along the way in the ongoing fight for equality.

"The idea of race and Black Lives Matter combined with this centennial is very powerful" said Paley.