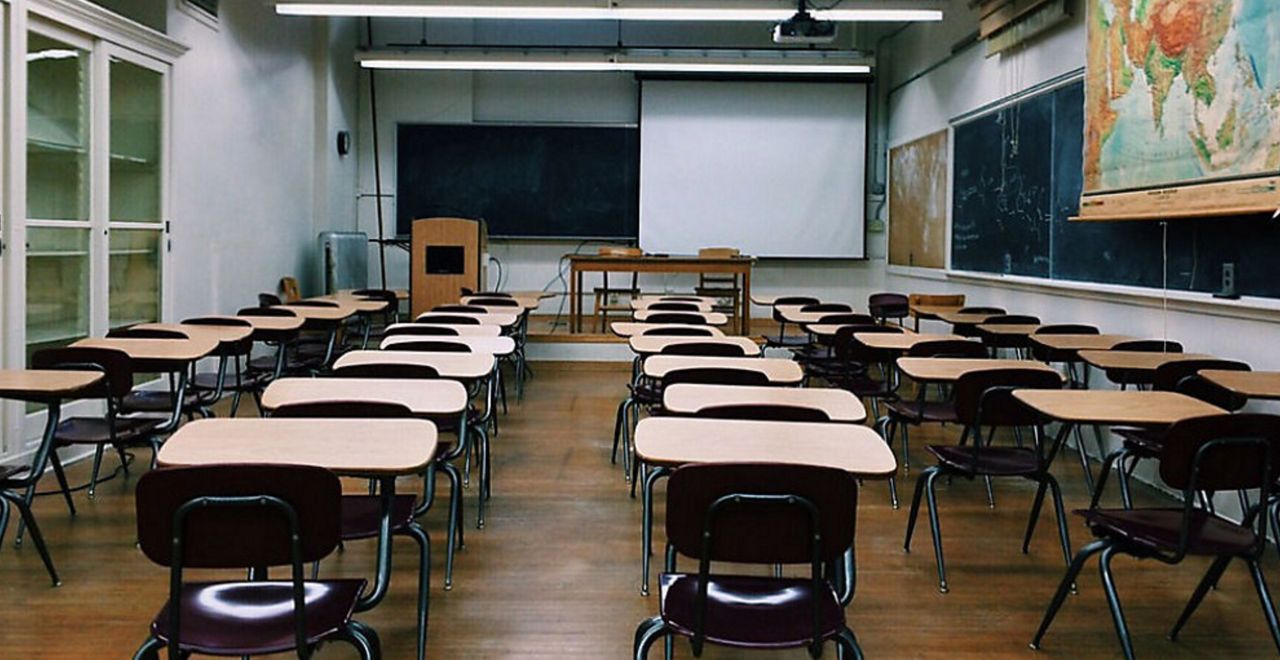 "I'm very hopeful about that," de Blasio said. "We know we can do it."

New York City's tracking indicators have remained below 3 percent since June 10, but de Blasio said an increase, measured on a seven-day rolling average, would trigger a delay in public schools reopening.

"We have a particular challenge here in New York City," the mayor explained, noting the city's density and all-too-recent status as the nation's epicenter of the pandemic.

"It is something we all feel deeply about, passionately about, because it’s about our kids."

Schools are set to partially re-open in September with a “blended learning” plan that will send students into classrooms some days and keep them home, learning remotely, on others.

Should the infection rate reach a 3 percent, seven-day average during the fall semester, schools would close and students would resume remote learning full-time, de Blasio said.

These new details emerged one day after Department of Education Commissioner Richard Carranza announced the city will shut down classrooms, or even entire schools, for fourteen days if students or staff test positive for COVID-19.

Set procedures will depend on the nature of the outbreak and where it is believed to have intitiated, said Ted Long, director of the Test + Trace program.

A student, teacher or staff member's positive test will trigger the Health department and NYC Test + Trace Corps to launch an investigation into the risk of exposure within the school and determine the scope of closure.

Kids will see their movements in school buildings and contact with students outside their classrooms restricted in an effort to limit any potential spread, the mayor said.

While teachers will be encouraged to opt into monthly testing, it does not appear regular and ongoing testing will be mandated for teachers or students.

"We think a strong message that says to all the adults, go get tested ... that's the right approach," de Blasio said.

Carranza admitted unions and DOE had clashed on some points of the reopening plan but said such clashes were to be expected in the largest school system in the nation, which serves 1.1 million students.

"We're really choosing from a portfolio of imperfect solutions," Carranza said. "We have been very clear that the health and safety of our children, and those who serve our children, are at the foundation."

When reporters asked why outdoor spaces were not included in the schools reopening plan, de Blasio said such spaces would likely have more appeal in September than in January.

"It's not a reliable option," the mayor said.

"I’m not going to do anything for our schools that are anything less than the standards I’d set for my own children," de Blasio said Friday. "If it isn’t safe, we don’t do it."