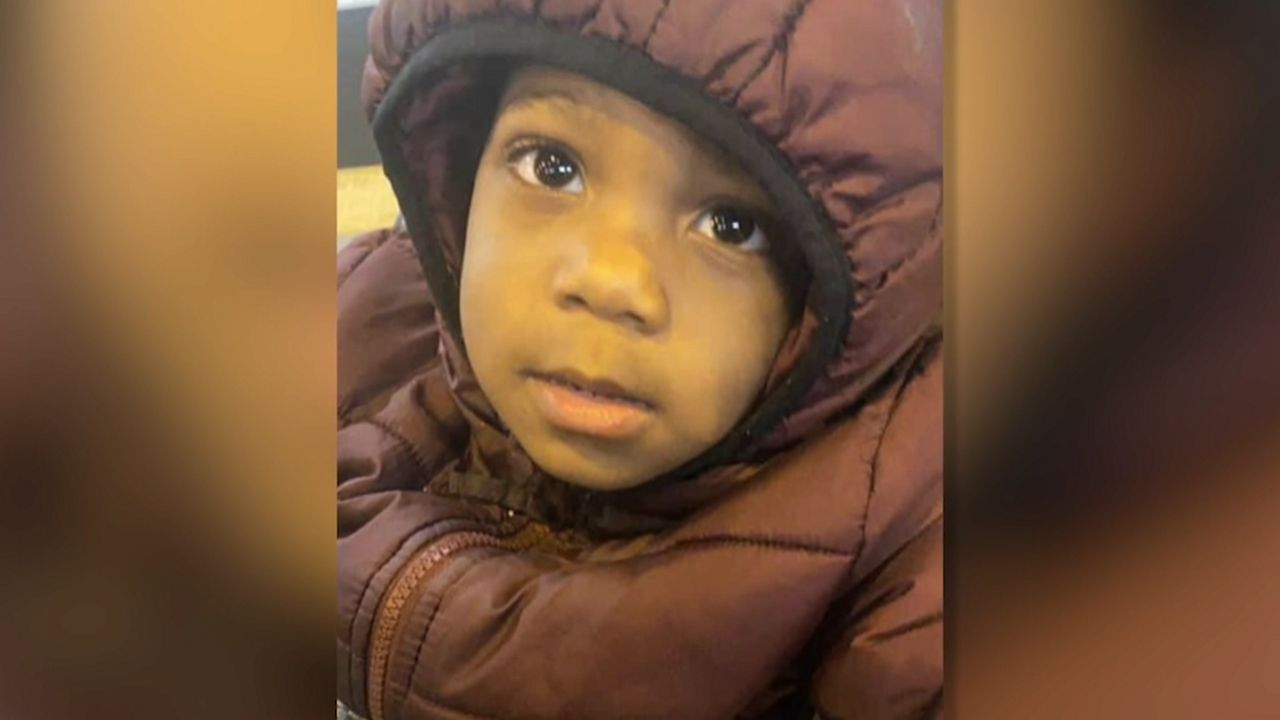 The mother and grandmother of 1-year-old Davell Gardner Jr., who was killed when shots rang out at a barbeque in Brooklyn two weeks ago, attended a rally at the National Action Network in Harlem Saturday.

The stray bullet, meant for someone else, hit the baby boy while he was sitting in a stroller near a playground in Brooklyn’s Bedford-Stuyvesant neighborhood. The senseless act of violence sparked outrage in the community and these words by Reverend Al Sharpton.

In the meantime, police continue their search for two men they believe are behind the deadly shooting that also hurt three other people.

“This is not the wild, wild west. These types of incidents shouldn’t happen,” said Mike Tucker, whose son was shot and killed six years ago.

Tucker is a community activist who is helping the family in their time of crisis. He said that anyone with information about the people responsible for taking the baby boy’s life should speak up. “See, it’s snitching until it’s your loved one or your child. You would want the person to come if they had information for your loved one that was lost. This is not a situation about snitching. We are talking about a 1-year old baby that lost his life. Everyone should be outraged. People should be running to tell who it is,” said Tucker.

The funeral for the child is set for July 27 at the Pleasant Grove Baptist church in Brooklyn.

Reverend Al Sharpton will be delivering the eulogy.