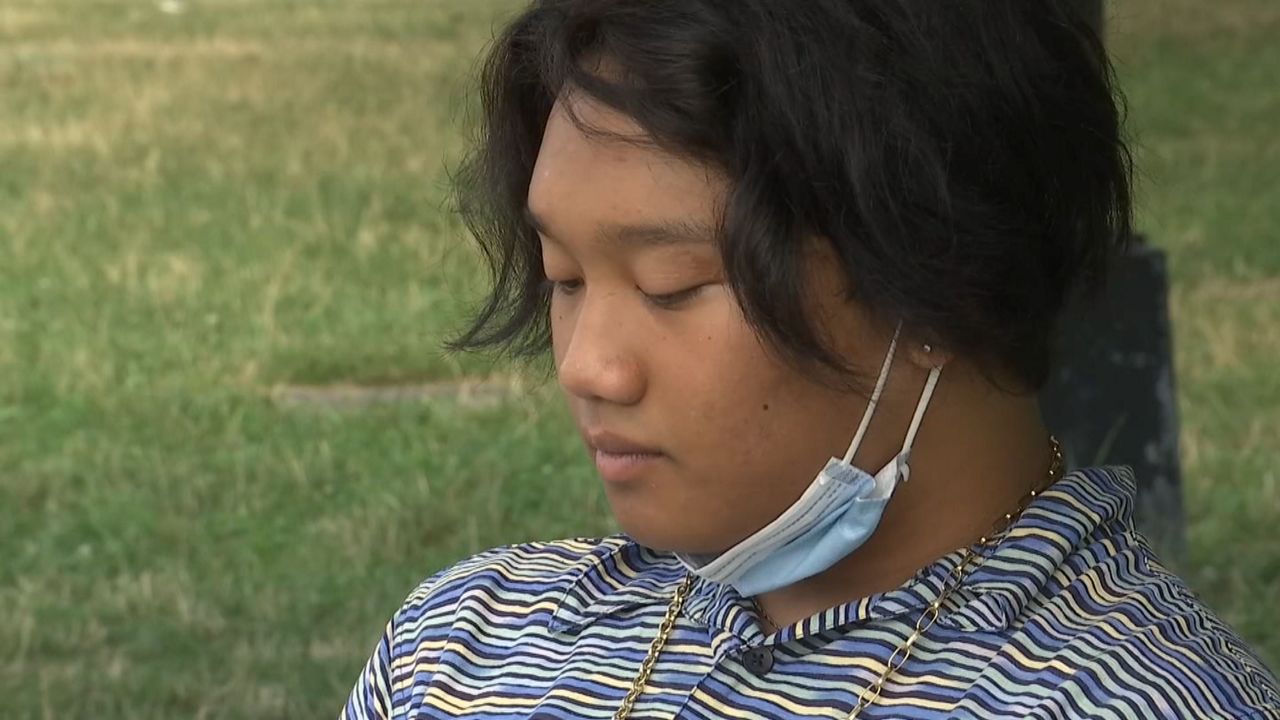 Queens Teen Loses Both Parents to COVID-19 in One Month

QUEENS, N.Y. - Seventeen year-old Roberto Tobias Jr. thinks a lot about his parents these days. His mom, Loida, was a nurse at Harlem Hospital.

“She was such a small woman, but she managed to accomplish so many trials and so many feats,” said Tobias.

And his father Roberto Sr., who once worked at Windows on the World in the World Trade Center. Both of his parents immigrated from the Philippines to Queens seeking a better life.

“I think he has a lot of the same traits as my mom and I’m assuming that’s sort of why they worked together so well. He was so compassionate, so hard working. He was such a resilient person,” said Tobias.

It was that resiliency Roberto witnessed as his father battled the coronavirus for nearly two months.

He says his dad fell ill in early March, followed by his mom.

Then Roberto and his 29 year-old sister Beverly were infected, too.

“That was a pretty rough period too. Just sort of seeing the house empty, not lively as it normally would,” said Tobias.

His sister recovered but his parents’ health faltered. On May 30, Roberto learned his father was close to death. He was able to visit his parents in the hospital for the first time since they were admitted.

“I immediately started breaking down almost immediately. I held his hand, and with my mask on I kissed him on the forehead. And I sort of just had my last words with him,” said Tobias.

Roberto Sr. died shortly after. One month later on June 30, Loida lost her battle to COVID-19.

“How much in shock I was and how devastated I was knowing I lost my parents exactly a month from each other,” said Tobias.

Despite suffering overwhelming loss, the rising senior at Frank McCourt High School ended the year with a 93 grade point average.

He’s now looking ahead to college, where he plans to study pre-medicine and eventually neurology.

“I want my parents to rest knowing that their youngest son is going to be set in life and navigate through everything without the need of my parents there,” said Tobias.

A GoFundMe page has been set up to raise money for Roberto’s college expenses. An aunt, who is his legal guardian, will oversee the funds because he’s a minor.