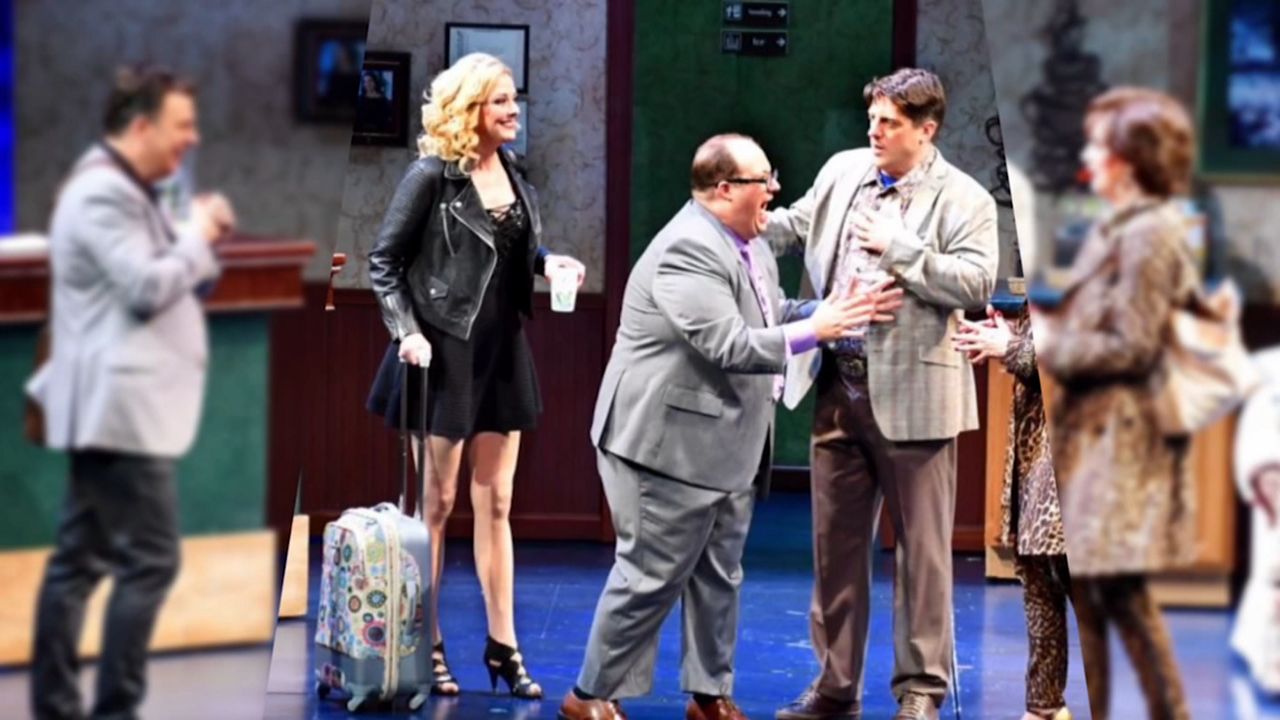 Some Members of the Theater Community Flee NYC Amid Shutdown

NEW YORK - Steven Lyon is an accomplished musician who’s played dozens of shows on Broadway, Radio City Music Hall and more. The Hell's Kitchen resident is used to earning more than $2,000 a week, but now he’s scraping by just to make ends meet.

"I am literally using everything I had saved to just pay my rent and groceries for the next many months. Because of the quarantine, I was doing laundry in my sink, but I'm still doing it to save money," said Lyon. 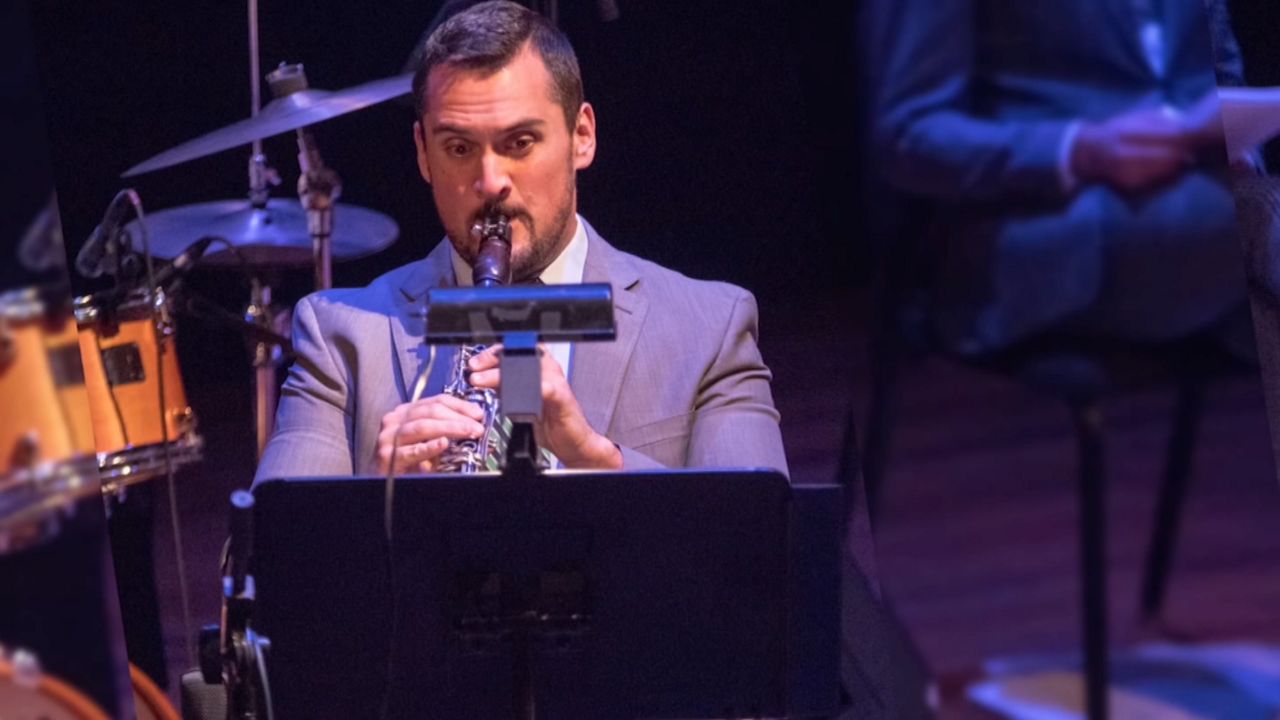 Like many, Lyon is relying heavily on his unemployment check, which comes out to only $182 a week. He also receives the Pandemic Unemployment Assistance Check which is $600 per week, but that’s set to stop at the end of the month. It’s barely enough to survive living in the city. Actor Josh Lamon, a staple on Broadway, is experiencing the same financial crisis.

"I'm leaving town. I decided that I just need to get out of here," said Lamon. 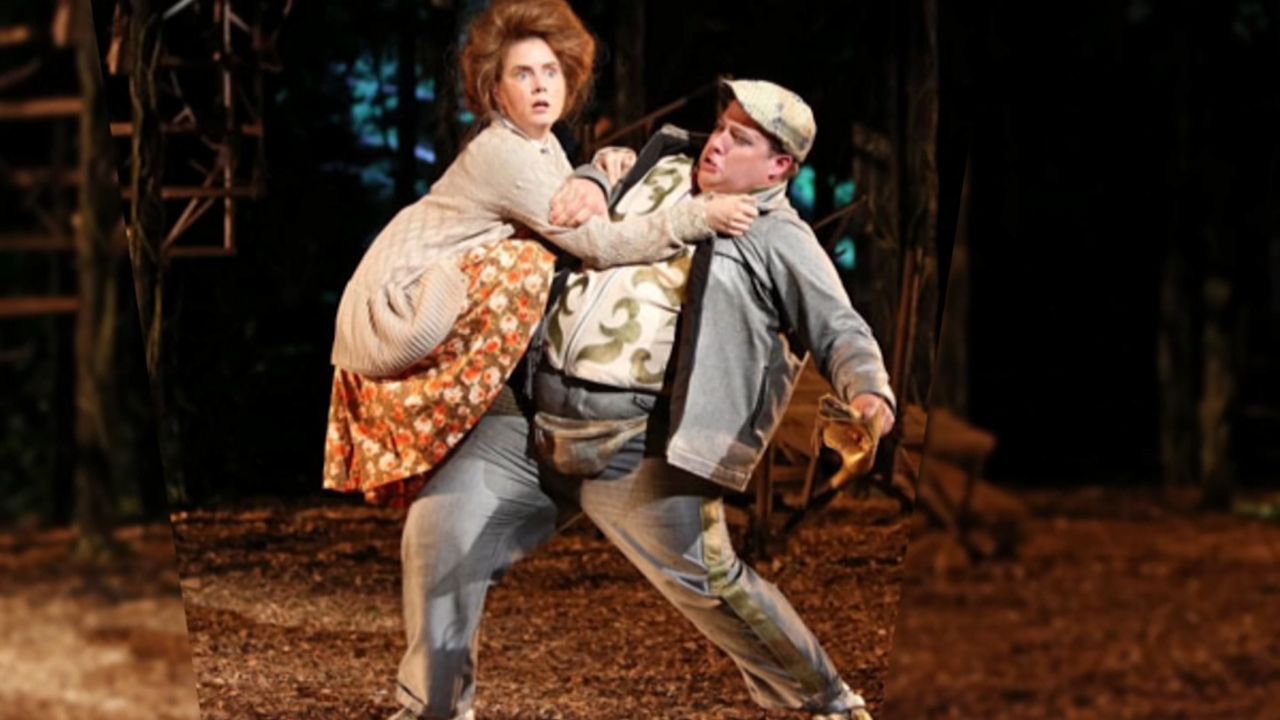 Lamon is heading to California to stay with family. And he’s not the only one: According to a sampling of 186 Broadway performers, which was conducted by “The Ensemblist” podcast, 40 percent of the artists polled have moved out of New York City either temporarily or permanently due to the pandemic. A clear sign that the New York theater industry, which brought in over $14 billion to the city during the 2018-2019 Broadway season, is in trouble.

We asked 186 #Broadway performers where they are living in the wake of the Coronavirus Shutdown. • 40% of respondents have moved out of NYC without the prospect of employment for the rest of the year. • Graphic Design by @aidanwharton.

"I went to college and grad school for a specific career goal. I can't just change. I'd have to go back to undergrad and move out of the city," Lyon said.

Both Lyon and Lamon are worried about their income, and Lamon is also concerned about maintaining his health insurance, which is based on the number of weeks he books work as a performer.

"I will not have any work weeks to get insurance after the year," Lamon said.

One saving grace during this dark time is the not for profit, The Actors Fund. The organization has provided more than $13 million of aid to over 11,000 people in the entertainment industry since the start of the pandemic.

But despite organizations like The Actors Fund offering up help to industry members, Lyon knows there are still many unknowns.

Realistically, what are you going to do?

“I don't know. I'm scared. I was doing my dream job. The idea that something I've spent so much time on that I would have to just, stop doing it and start over, it's a very scary thing for me,” said Lyon.