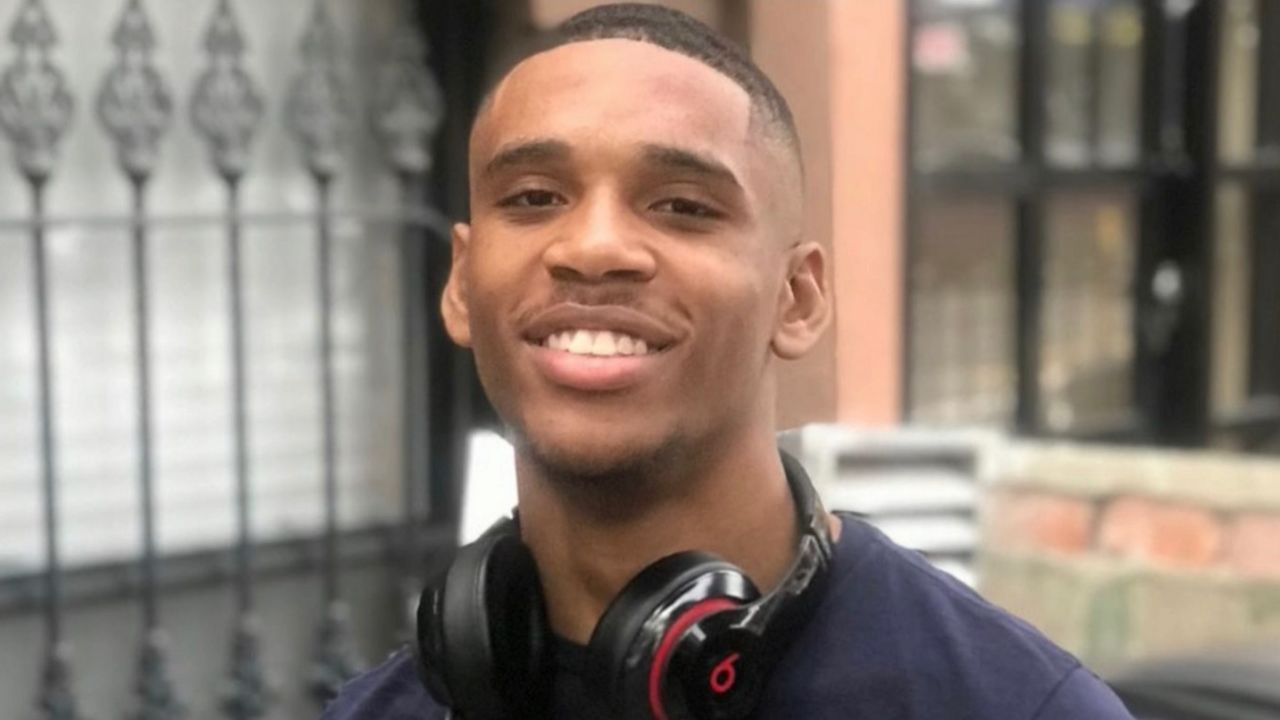 To his family and his friends, Jalan Alston had always been selfless. From their home in Bedford-Stuyvesant, his mother Jahdiel Alston, father Mark Alston Jr. and big brother Mark Alston III talked about Jalan through smiles and tears.

"Jalan has always been amazing, even when he made me upset. He got in trouble for coming home about an hour late and I yelled at him. He was like, 'There were two old people that were trying to cross the street and I had to help them,'" his mother recounted to us via Zoom. Last Friday, July 10, Jalan met up with his two best friends from video gaming online, Jayda Smith and Sierra Williams, to hang out at the Jersey Shore. The three had never met in person before.

When Smith got caught in a rip current at Ventnor Beach, Jalan came to the rescue. He jumped in knowing that he could not swim and pushed her out of the rip current. But then he got caught. Williams then tried to help Jalan, but could not.

"They called for help. People tried to save him but they couldn't get to him. He felt like it was more important that he saved his friends before himself," said his mom.

The family knows how they want to remember Jalan.

"The energy that he gave off was pure goodness and love, and that's what he we want him to be remembered for, and his selfless act of kindness. It's important," said his mom and dad.

Alston had just graduated George Westinghouse Technical High School and was studying to be an electrician and work in construction like his big brother Mark. Smith, who saved by Jalan, has set up a GoFundMe page to help the family with funeral expenses.

The family is also finding comfort in the sky, knowing Jalan had spoken of rainbows just before his death.

"When they lost sight of him, a strong rainbow just went straight up into the clouds," Jalan's mother told us. That was Friday, when he was lost in the water. Saturday the family went to the beach to wait for news.

"As we were sitting there, we were looking out, and another rainbow appeared. We were like, ‘Jalan, we see you, we knew you're OK, we see you.’ No more than five minutes after that, the officers came to the beach and found us to tell us that they found him. So I feel like he's giving us rainbows because he knows we will recognize him in the rainbow every single time," his mother told us as she held back tears.