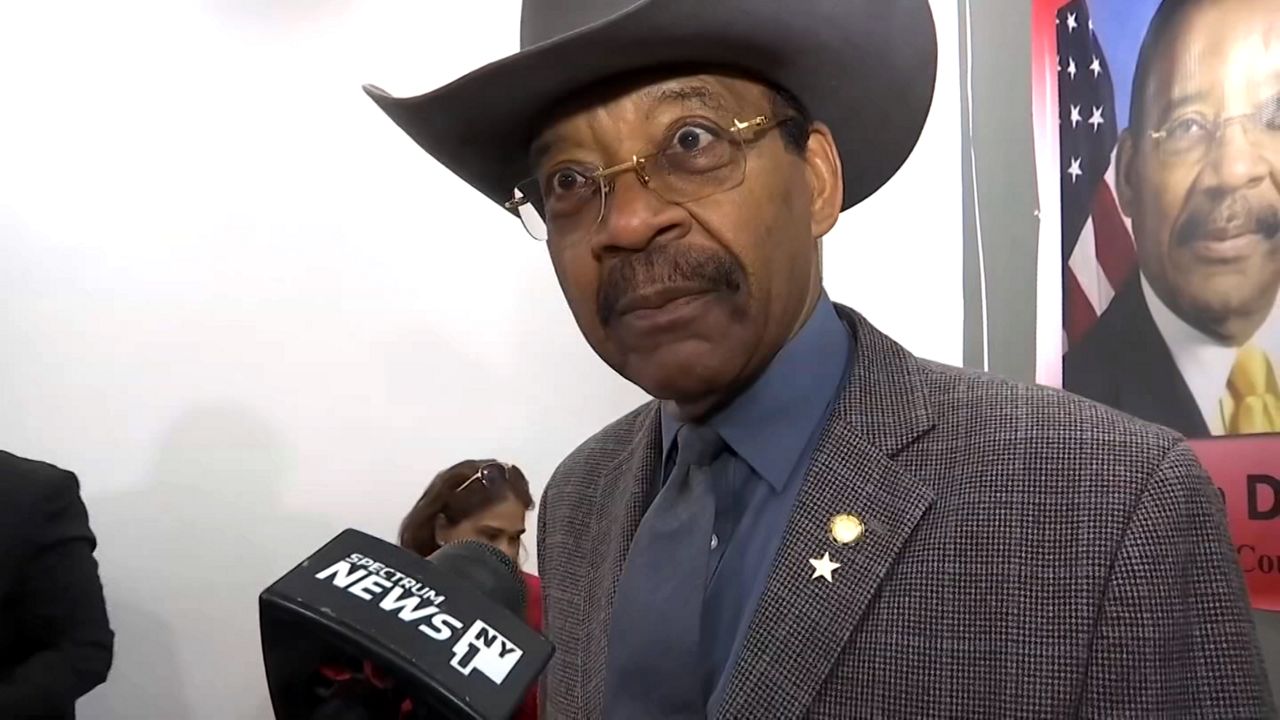 After Career Tainted by Homophobic Remarks, Ruben Diaz Sr. to Retire From Politics

He tried to get to Congress and failed. Now, two weeks after abruptly ending his election night party, Democrat Rubén Díaz Sr. is leaving politics altogether.

In an email to media and supporters, the Bronx councilman said he will end his political career once his current term is over in 2021.

Díaz Sr. is said to be following the example of his son, Bronx Borough President Rubén Díaz.

“As it relates to elected office, I’m retiring after 2021,” the borough president said back in February.

Díaz Sr. also cited his political mentee, Marcos Crespo, who recently gave up his seat in the State Assembly and the chairmanship of the Bronx Democratic Party.

A pentecostal minister who frequently supported Republican politicians, Díaz Sr. served at the New York City Civilian Complaint Review Board before a long career in elected office. He was first councilman in 2001, before spending fifteen years in the State Senate. He’s been back at the City Council since 2018.

Last year, after a long history of remarks deemed homophobic, Díaz Sr. was asked to step down by Mayor Bill de Blasio and several of his colleagues, including City Council Speaker Corey Johnson, the first openly gay man to hold the position.

The calls to resign intensified after the Bronx politician refused to apologize after having said in a Spanish-language radio interview that the City Council “was controlled by the homosexual community.”

“When you say things like that, you are a homophobe,” Johnson said shortly afterwards.

In that same radio interview, Díaz Sr. had also explained how he had gotten the chair of a newly-created For-Hire-Vehicle Committee as a deal to make Johnson Speaker.

The deal had been forged with the help of his son and Crespo.

After the controversy, the committee was dissolved and Díaz Sr. lost all his influence in the Council.