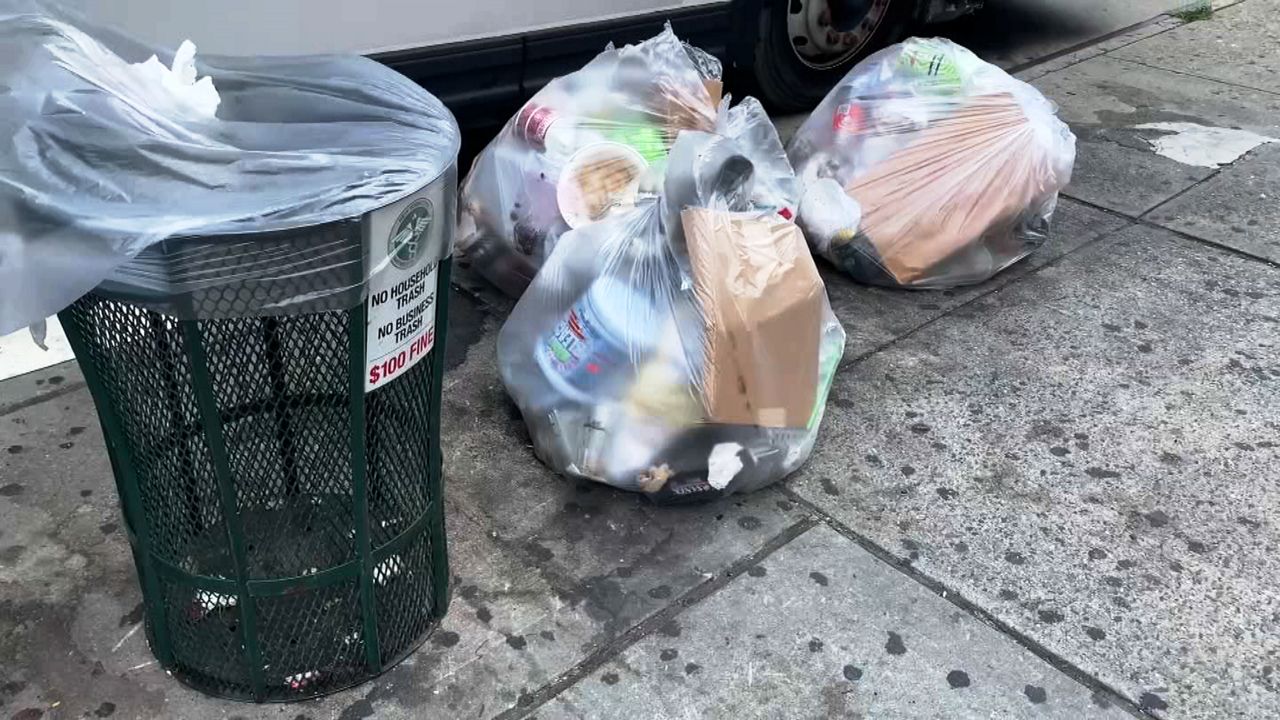 How the City's Budget Cuts will Impact Sanitation Operations

NEW YORK - The budget for New York’s Strongest is about to get a lot less brawney.

“There will be a significant reduction in service and these were just really difficult choices," said Sanitation Commissioner Kathryn Garcia.

For starters, the litter baskets on many street corners will not be emptied as often. Sanitation Commissioner Kathryn Garcia says the baskets will no longer be emptied on Sundays — and fewer trucks will make pickups on weekdays and holidays.

"It makes it so that we are much more dependent on the partnership we have with residents and businesses to help keep the city clean" Garcia said.

Curbside pickups of compostable materials have been suspended for the entire budget year - idling those brown garbage cans meant for food scraps and yard waste. At the last minute, the City Council restored $2.9 million to the NYC Compost project — enabling New Yorkers to drop off compostables at sites across the city. However, all of those locations are currently closed because of  the pandemic.

“We’re trying to maintain a portion of the program, in the longterm it’s so critically important for climate change to make sure we are handling our organic waste in the most environmentally friendly way possible," Garcia said.

Street cleaning also will be reduced, at least temporarily, to once a week on each side of the street. This, after street cleaning was suspended for most of the last three months so New Yorkers would not have to routinely move their parked cars during the pandemic. Garcia says her agency will continue to assess the effect of reduced street cleaning.

According to the Sanitation Department, there will be no changes to curbside trash and recycling pickups at least for now.