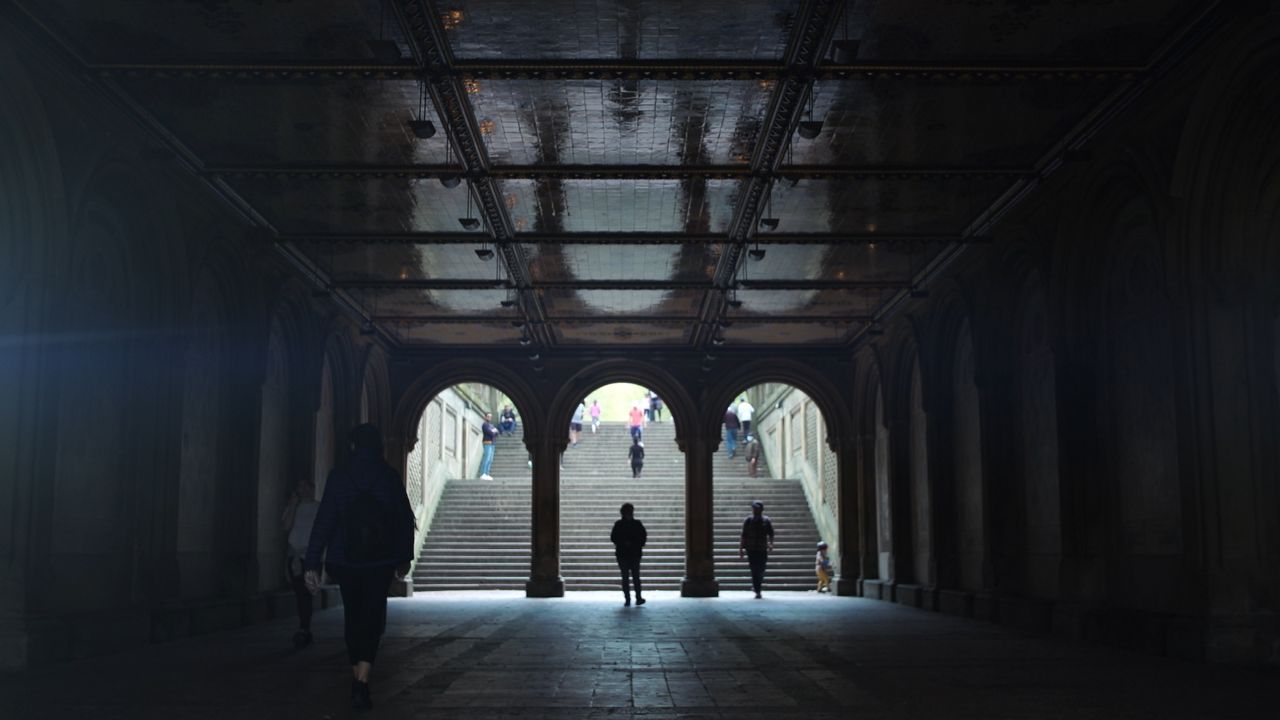 The growing death toll from COVID-19 is a daunting figure. But it’s important to remember–especially during these turbulent times and the rough days ahead–that those who’ve died are fellow New Yorkers with lives and families.

This story is a part of a series called “Lives Lost,” which aims to honor the victims of the coronavirus pandemic in New York City.  You can watch the full episode in the video above and learn more about the neighbors we lost here.

Carole Ocera loved her home borough of Brooklyn. Her family jokes that she had to be dragged out of the borough when she moved to the Island Shores assisted living facility on Staten Island.

Ocera contracted COVID-19 after another resident, with whom she shared an aid, tested positive. She was eventually checked into Staten Island University Hospital. Her son and daughter-in-law were in constant contact, but not being there was hard for them.

"It is so hard to be so far away and to not be able to see them, never mind touch them,” Carole’s daughter-in-law, Dorothy Ocera, said.

Alexa Zuffante, a nurse at the hospital, made sure Dorothy’s one request, that her mother-in-law not be alone at the end of her life, was honored. Alexa held Carole’s hand and held up the phone so her family could say their goodbyes.

Her parents and her grandmother remembered the bright moments with Jay-Natalie during her battle with COVID-19. Her grandmother, Wanda La Santa, wants people to know this disease can impact anyone.

“This disease does not discriminate,” La Santa said. “It can hit the elderly, it can hit the young ones. It could hit anybody.”

Jimmy Glenn was a boxing legend with a career that spanned more than 70 years.

The longtime fighter was a community staple; he owned a gym in Harlem that he used to help kids get off the streets. He also owned the famous Times Square Boxing Gym, where fighters like Mohammad Ali, Sugar Ray Leonard, Julio Ceasar Chazez, and Roberto Duran once trained.

His son Adam Glenn remembers spending time with his father at the bar he owned on 44th street. He said his father was his best friend.

“Getting to spend so much time with him and be with him is really the privilege of my life,” Glenn said.