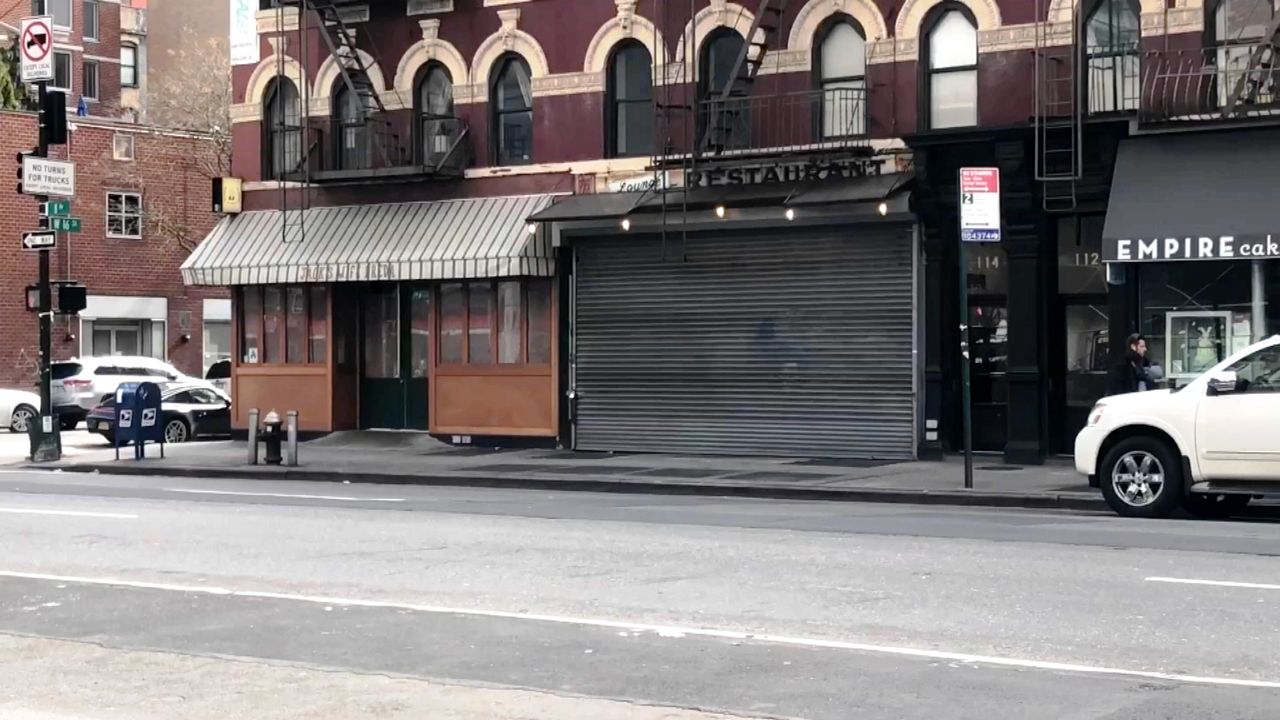 The day is fast approaching.

That was Mayor Bill de Blasio’s message for New Yorkers on Thursday, after the city recorded another day of positive progress indicators, making the possibility of a partial reopening in the coming days increasing likely

“We're now actually in a position to start talking about opening things up step by step, phase by phase,” de Blasio said Thursday, speaking at his daily coronavirus briefing from City Hall.

The city must stay below a certain number of hospitalizations, intensive care unit (ICU) patients, and percentage of people testing positive for COVID-19 before it can get the green light for a Phase One reopening.

So far, hospitalizations and percentage of positive tests are far below the threshold.

Phase One means construction, manufacturing, wholesale and non essential retail businesses would all be allowed to reopen.

Exactly when in the first two weeks of June, however, remains in question.

“We do not have a specific date. I think I've given people plenty of warning multiple times now for days and days you can expect it to be in the first or second week of June if the numbers continue to hold in most cases or progress,” de Blasio said.

Still, Phase One reopening does not mean a total return to normalcy. The mayor said businesses would be expected to follow strict guidelines:

Employers would also be expected to monitor their workers' health.

“It might be a temperature check in the morning as people come to their place of work. It might be a questionnaire that people fill out each morning just talking about their situation,” de Blasio said.

Business leaders say they’re ready, and looking forward to other parts of the economy to open up soon after.

Thomas Grech, president and CEO of the Queens Chamber of Commerce, said businesses will take up the new requirements with ease. He stressed employers are most concerned with being able to operate and generate incomes again, and that other parts of the economy should open up soon as long as it remains safe.

“So you’re a construction worker, you’re on a construction site anywhere in the five boroughs, you gotta eat, they have to be transported and they have to move around, Grech said. "So it’s important at this point to allow those companies to be taken care of."

As the city prepares for a partial reopening, de Blasio is also staring down a fast-approaching budget deadline.

The city is facing a $9 billion deficit and he’s asking Albany for a controversial power: the ability to borrow money to cover daily operations.

He’s been getting little support: Gov. Andrew Cuomo and City Comptroller Scott Stringer have both balked at the idea.

City Council Speaker Corey Johnson — who must agree to a budget deal before the end of June — said the city should be trying to tighten the belt before asking for loans.

“I think that borrowing really can only be a last resort,” Johnson told reporters Thursday during a virtual press conference ahead of the Council’s stated meeting “It cant be a replacement for the difficult choices that are going to have to be made over next five weeks. So as the bill is currently proposed and written, without me having more context and understanding, I cannot support it as is.”

Late Thursday, sources told NY1 the mayor’s proposal in Albany was “dead on arrival.” The measure, as currently written, is not expected to get a vote.