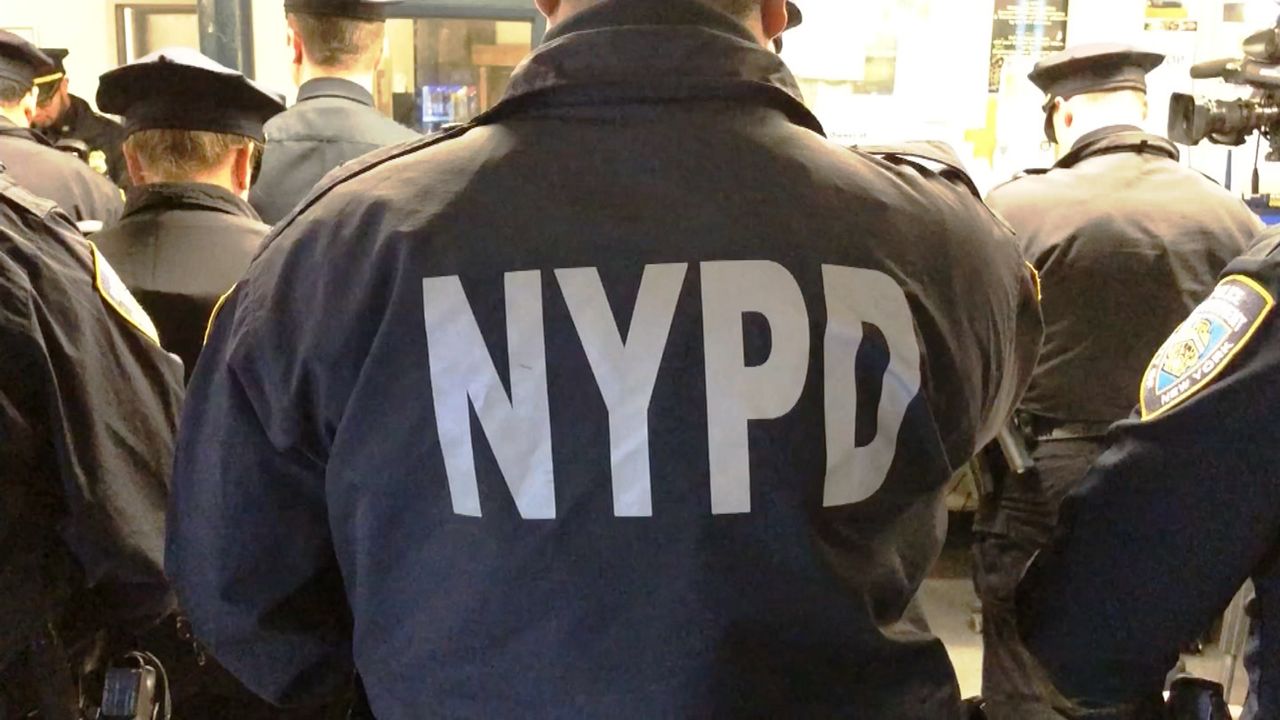 NEW YORK - By April 24 the New York City Police Department plans to be checking all officers' temperatures before they start their shifts and hit the streets.

“Every precinct, PSA, and transit district we hope to be operational in. Essentially it is again trying to keep people out of the workplace that feel fine but you may be in early stages of this disease," said NYPD Commissioner Dermot Shea during a video conference Thursday.

The NYPD already has a pilot program of checking cops temperatures in eight of the busiest precincts in the city.

In a social media chat with officers, Police Commissioner Shea says it's an effort to protect all cops - those who are healthy as well as those who may have the virus.

”What we want to do, number one is get you medical attention, number two direct you to the best hospital that we possibly can, and number three not have you infecting other people at work," Shea said.

On Thursday the NYPD reported about 4,200 NYPD employees had tested positive for the virus; 1,500 of them have returned to work including an officer from Brooklyn’s 73rd precinct.

Although that’s good news, Commissioner Shea says the force’s death toll continues to rise. As of Thursday, 27 NYPD employees had died due to the coronavirus.

Detective Robert Cardona died on Wednesday from COVID-19 and the police department says he had successfully battled a 9/11 related cancer contracted from working at the World Trade Center site after the terror attacks while he was still in the police academy.

The Detectives' Endowment Association is concerned about other 9/11 first responders who have cancer or respiratory illnesses catching the virus .

“ They are at a higher risk because their immune system‘s are compromised and we will be watching that very closely here at the DEA with our retired detectives that were down at 9/11 and our active detectives that responded on that terrible day," said DEA President Paul DiGiacomo.