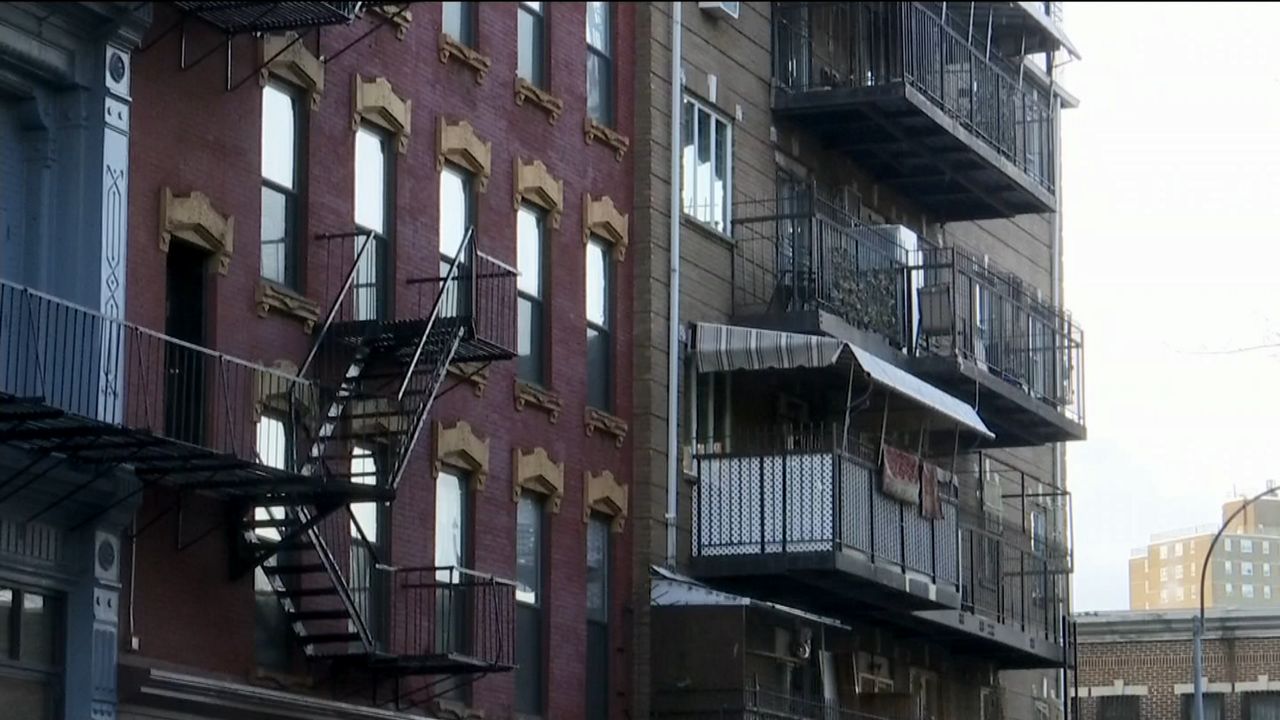 City Tenants Advocate for a Rent Freeze, Weigh Possibility of a Rent Strike

NEW YORK - Advocates are doubling down on their push for a massive rent strike during coronavirus.

Members of groups such as ‘Housing Justice for All’ and ‘New York Communities for Change’ are calling on tenants to refuse next month’s rent when it’s due on May 1.

Donnette Leftord, who runs a housekeeping business, is among them.

“I just do the math," said Donnette Leftord, a Canarsie resident. "There is no way I can pay rent, I’m going forward from here when I’m presently unemployed”

Advocates discussed the strike campaign on a video call Thursday. They say Governor Andrew Cuomo’s eviction moratorium, along with stimulus checks and unemployment won’t protect tenants the way a rent freeze would. But Jay Martin with the Community Housing Improvement Program  or CHIP says punishing building owners is not the answer.

"A rent strike isn't working with us, that's declaring war frankly," said Jay Martin, the Executive Director of CHIP. "And it's not the way we're gonna get out of this crisis together."

Mayor Bill de Blasio has called on the Rent Guidelines Board to suspend payments for rent-stabilized tenants. The board's annual spring hearings are expected to begin virtually later this month, with landlords already concerned about cost increases.

Martin says tenants who cannot afford rent due to COVID-19 should be given federally funded vouchers to pay landlords.

While advocates agree with the need for more federal intervention, they maintain a strike is the best solution—and hope to organize at least one million New Yorkers.

"We don't want anybody to think they are going on the street corner, so we are really fighting," said Cea Weaver an advocate with Housing Justice for All.

As this fight continues  associations like CHIP are urging residents who can pay rent to do so—or to work out payment plans with their landlords.