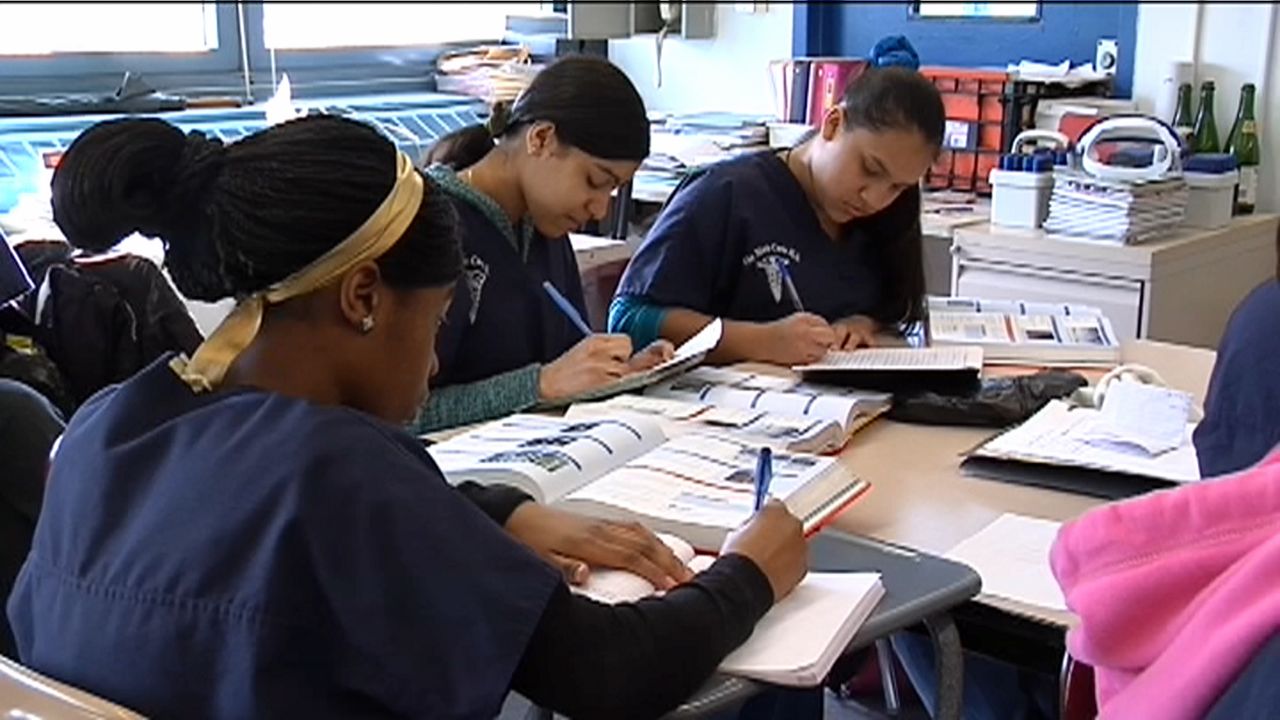 An Education Department memo sent out in early March advising schools not to report potential or confirmed coronavirus cases to the Health Department is raising concerns among some educators, and is now part of an investigation by the Special Commissioner of Investigation.

"It was probably, let’s say within hours of us sending the letter, that we got response saying they are investigating it and they put an investigator on it," Holden said. "I think they’re treating this serious."

The memo, first reported by the news outlet THE CITY, was sent to school staff on March 10, before schools were closed. Among handwashing tips and advice to stay home if feeling ill, the memo included a directive:

"At the moment, there is no reason for any school to call DOHMH to report potential or confirmed cases," referring to the city's Department of Health and Mental Hygiene. Instead, it said school officials should keep phone lines clear so labs could reach health officials.

Five days later, on March 15, the mayor announced schools would close, a move many teachers argued came too late. Even then, teachers reported for several days of in-school training.

"There seems to be a lack of transparency in DOE, and that’s all I’m asking for is, let’s investigate this -- not only the memo, but some of the missteps that I think we’ve seen in DOE," Holden said. "Now over 50 not only teachers and staff members, and now we’re hearing even security personnel have passed away."

A spokeswoman for the Special Commissioner of Investigation confirmed the office received Holden's letter, but said it would "not comment any further on an open investigation."