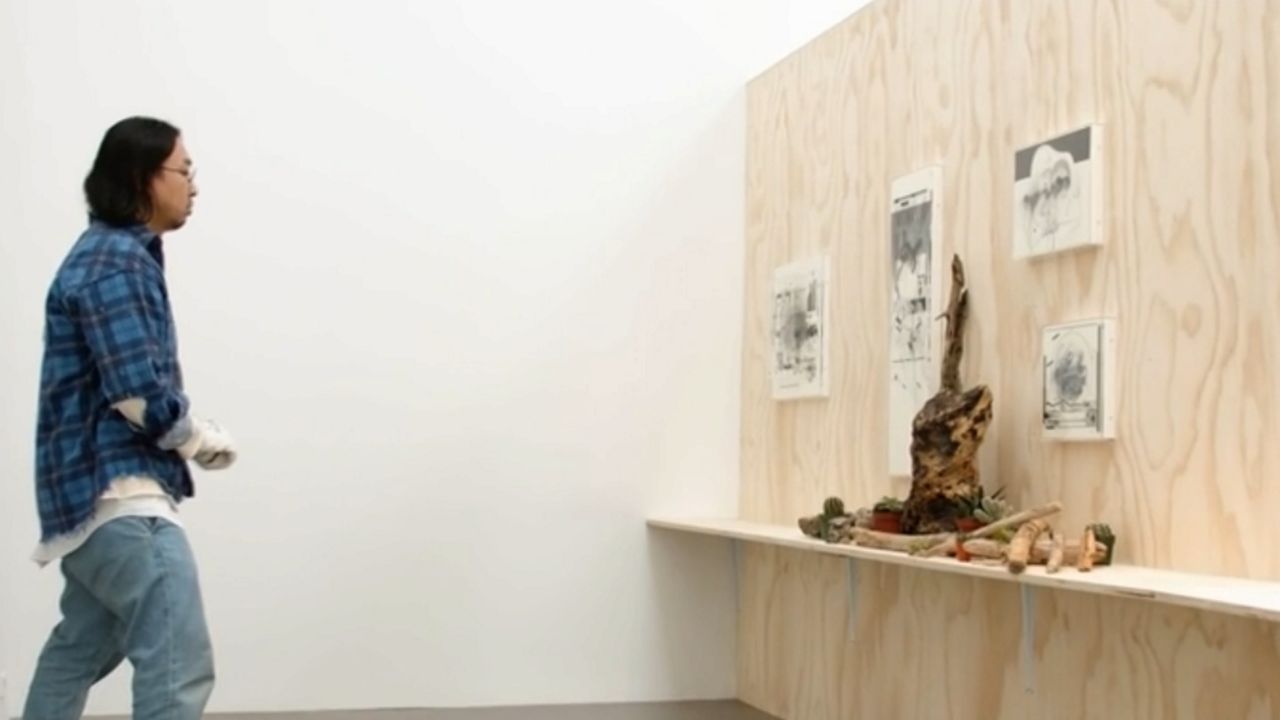 How Art Galleries Are Going Virtual

It was years in the making but you only had a few hours to see this much anticipated solo exhibit by artist Richard Rezac at Luhring Augustine Gallery. It opened Friday march 13, as most of the art scene began shutting down. Then the gallery, shut too.

“We were originally going to do his show in the fall, but then decided march would be better and I just keep going back and thinking about that,” said Lauren Wittels, Partner, Luhring Augustine Gallery.

Like other non-essential businesses, the city's galleries were required to close to stop the spread of the coronavirus.

Many galleries though are trying to soldier on by showing works online.

Some like the Petzel Gallery on West 18th Street are even getting creative.

“We're for example asking artists to curate playlists of their favorite music that you can also find on our website to stay in touch and connected,” said Andrea Teschke, Partner, Petzel Gallery.

Still, these are tough times for the art world.

“When a gallery is closed, they're not using their vendors and suppliers, there are art handlers who are freelancers, the art shippers, framers and conservators. Current estimates are that the international art world is valued at $64 billion and about half that is in the united states,” said Maureen Bray, Executive Director, Art Dealers Association.

And NYC is the epicenter of it all. But arts curator and educator Natasha Schlesinger sees a silver lining. She says as the art world moves online and to social media, it's giving all people equal access.

“I think it sort of levels the playing field for the art community,” said Schlesinger.

It sounds like you're saying that the art world is changing and that might be for the better.

“I firmly believe that. And fundamentally why art? Why does humanity need art? Why do we create and why in times of need does art come to be the answer for so many people, for hope, for aspiration for inspiration,” said Schlesinger.

Rezac, the artist whose exhibition was interrupted is hopeful too.

“It’s not like what happened with Hurricane Sandy where flooding destroyed works of art. For me, those objects, they will remain intact and they will be seen again,” said artist Richard Rezac.

Online and one day, back in the gallery again.