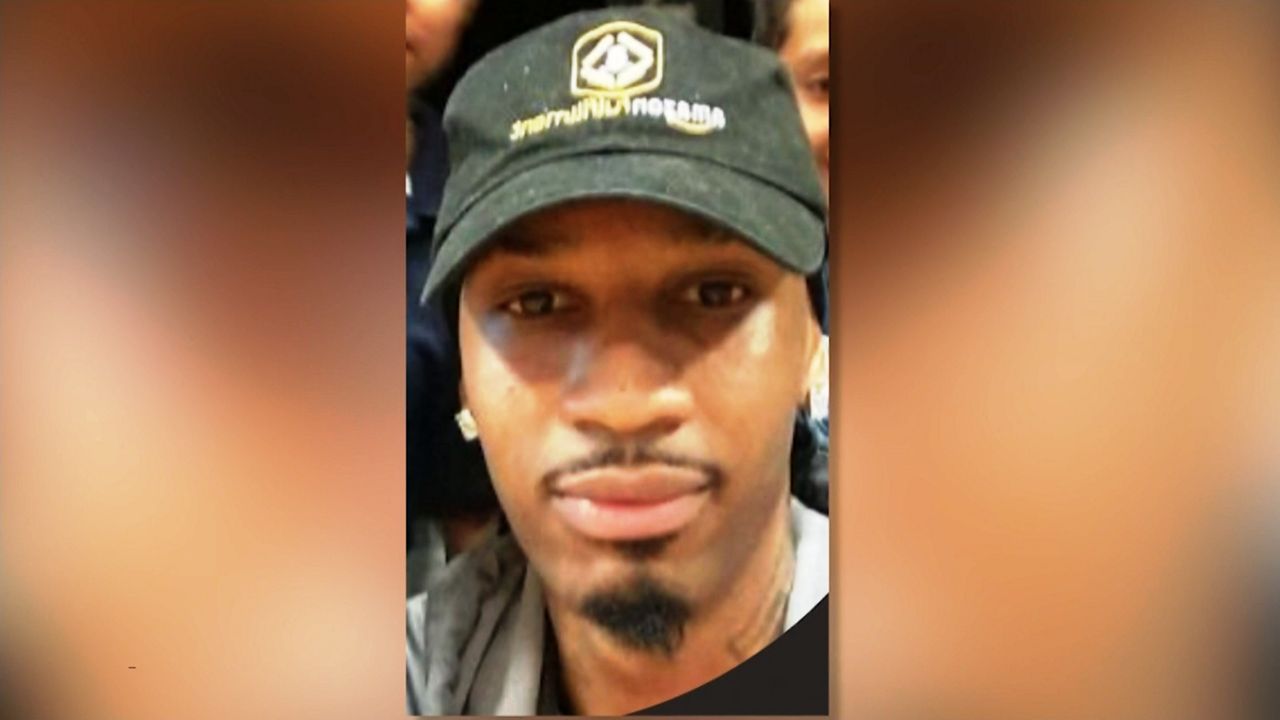 STATEN ISLAND, N.Y. - Christian Smalls helped to organize Monday's walkout by workers at Amazon's fulfillment center on Staten Island, protesting the company's response to the coronavirus crisis. Shortly after he got home he learned he was fired.

Amazon said it terminated Smalls because he was supposed to be under paid quarantine for 14 days after having contact with a co-worker who tested positive for coronavirus last week. De Blasio said he sent the city sheriff's office to the sprawling warehouse to check that social distance guidelines are being followed - and that he's asked the city's human rights commission to investigate the firing.

"The allegation is because he spoke up for the safety of his fellow workers, he was fired. If so that would be a violation of our city human rights law and we would act on it immediately," De Blasio said.

Smalls says he believes the company's quarantine directive to him, issued Saturday, and his firing, were a direct result of his urging the company to temporarily shut down the facility and deep clean it. So far, two workers have tested positive for the virus.

An Amazon spokesperson says putting teams at risk is unacceptable and that's why Smalls was fired. The company also says it is complying with federal guidelines and medical experts when it comes to its deep cleaning, quarantining and how it operates during the crisis.