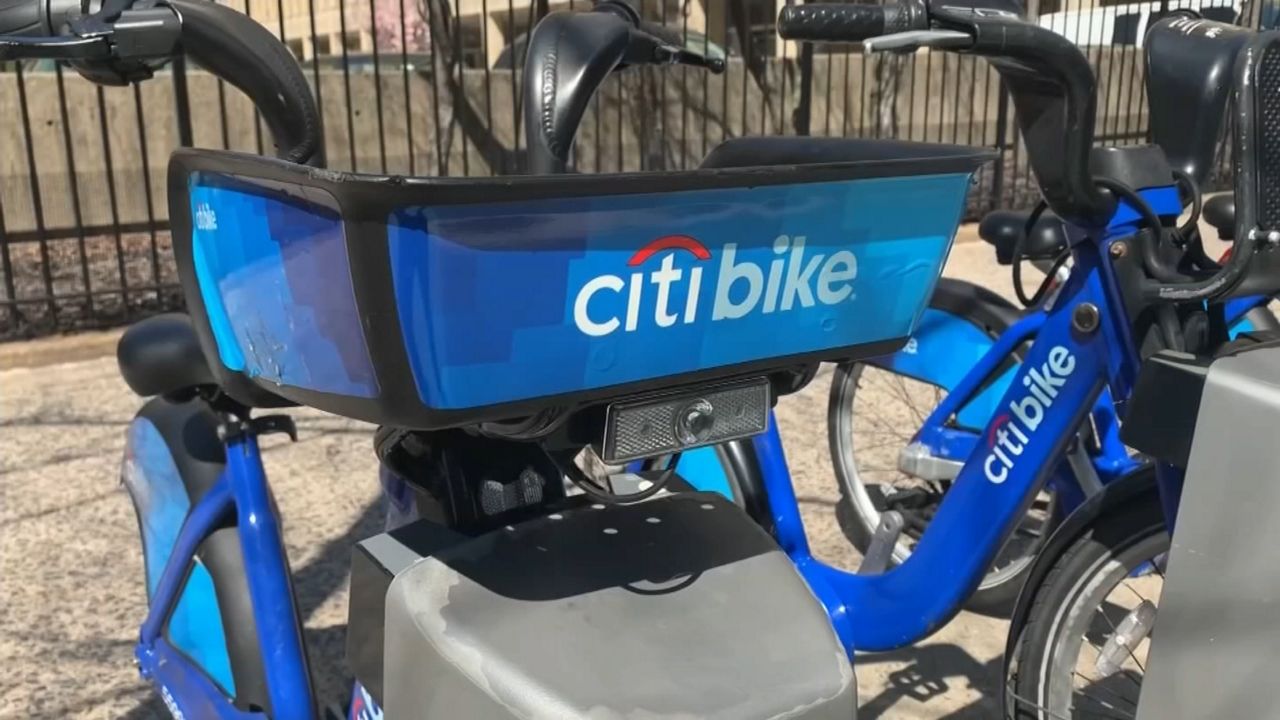 Rick Chou stopped by Mr. C's Cycles in Sunset Park, Brooklyn the other day to get his bike ready to hit the streets.

"I just don't want to move my car because of alternate side of the street parking and stuff. I know it's been suspended but it's tough to find a spot. No one is moving,” he said.

But bikes are keeping New Yorkers moving, or at least they were at the beginning of the month when the coronavirus first emerged as a threat.

A half-million people took trips on Citi Bike in the first eleven days of March, compared to the same period last year. That’s a more than 60 percent surge. Bike ridership along the Brooklyn Waterfront Greenway jumped even more at the beginning of the month.

"We would expect to see an increase due to the weather of maybe 30, 40 or 50 percent. But we're seeing a surge of traffic of 137 percent as people are finding new ways to get around and ways to get outside and get some air and exercise during the coronavirus epidemic,” said Terri Carta with the Brooklyn Greenway Initiative.

The Greenway Initiative calculates ridership from a sensor on a utility pole along Williamsburg Street. And in the last 10 days or so, it has detected a new trend: fewer bike riders, apparently the result of more people staying home because of the coronavirus and the shutdown of non-essential businesses.

Bike shops, which were allowed to stay open, are seeing a difference, too.

"In the beginning the business was picking up because most of the people they tried to avoid the subway and the buses. But now it's getting slow,” said Carlos Vital of Mr. C’s Cycles.

Citi Bike confirms its ridership is down, too. But it is also seeing a new pattern in usage.

Its most popular docking stations are now at hospitals instead of transportation hubs like Penn Station and Grand Central.

The big medical centers along First Avenue in Manhattan are now the most popular destinations of all. That's welcome news, in a way, for bike advocates.

"The last thing we want is extra exposure to or from the medical staff. We need to keep those folks moving and we need to keep them safe. So let's not have a tired doctor get on the subway after a long shift,” said John Orcutt with Bike NY.

It’s possible more medical staffers are likely to bike to work in the coming weeks. Mayor de Blasio has announced a free month of Citi Bike membership for the first responders, healthcare and transit workers on the front lines of the pandemic.