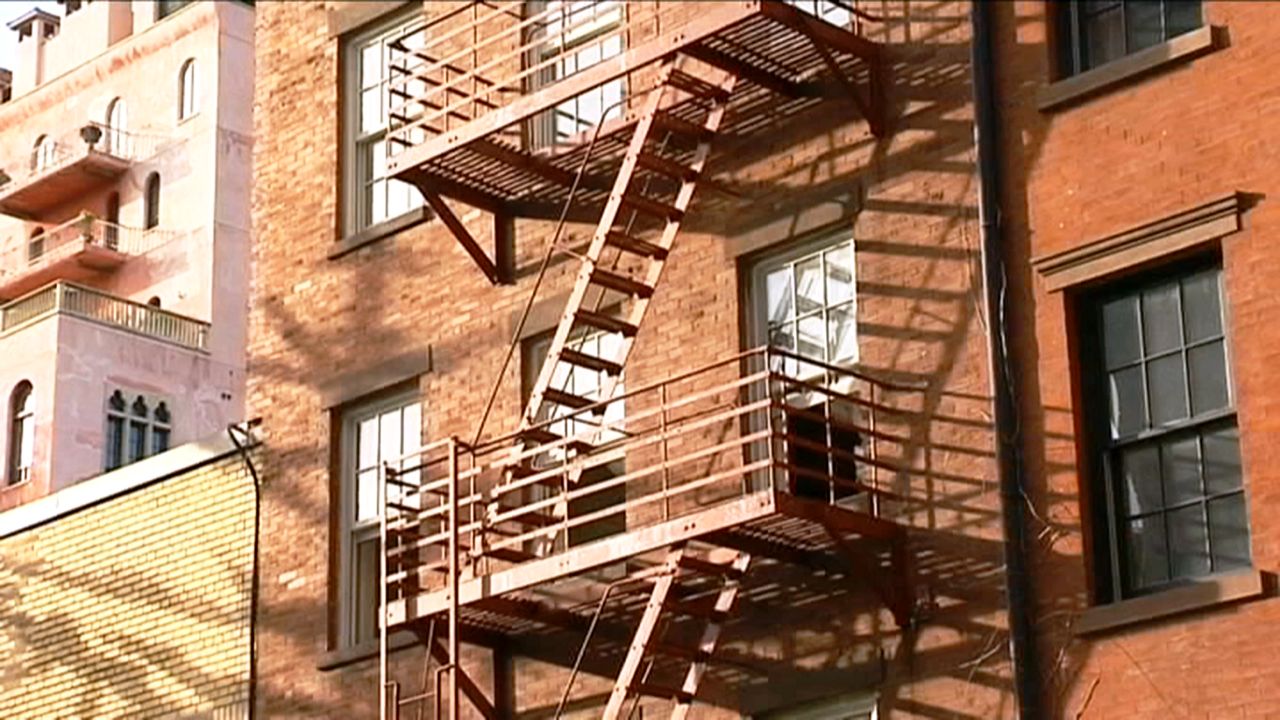 NEW YORK - For many New Yorkers their next rent payment is just a few days away, due April 1.

That’s the case for 33-year-old Yarisme Guilamo but this month she’s worried sick. Last week she lost her job amid the coronavirus crisis.

"They called me and said effective immediately we will no longer be needing your services, I said okay and then they said we’ll send you a letter letting you know about your termination and that was it," Guilamo said.

In the midst of the public health emergency, Governor Andrew Cuomo did announce a 90-day moratorium on evictions for residential and commercial tenants. He also announced a mortgage relief plan for New Yorkers which includes an option to waive mortgage payments based on financial hardship.

State Senator Michael Gianaris says what’s missing is protection for the millions who rent. He’s introduced legislation that would suspend rent payments for 90 days, and for smaller landlords provide mortgage forgiveness for the same time period.

"These people many of which live pay check to pay check no longer have a paycheck and so I don’t know how anyone can expect the rent to be paid on April 1," Gianaris said.

At the city level, several local politicians have proposed their own renter’s relief plan. During a press conference Tuesday, Brooklyn Borough President Eric Adams explained that a renter’s security deposit could be used two fold. He would like to see city landlords give renters the option of using their security deposit to cover next month's rent or to get it back in cash.

"They could receive that money to pay for food pay for other emergency items to pay for all the issues that coronavirus has destabilized how people are living everyday," Adams suggested.

Ankur Jain hosted the press conference attended by Adams. He partnered with Adams and the other elected officials in attendance to bring the rent relief issue proposal to the forefront. Jain is the chairman of Rhino, a company that provides a renter and property owner with an insurance policy that replaces the need for a security deposit.

That plan is closer to what the Community Housing Improvement Program, also known as CHIP, is hoping for. In a statement they said, "Simply allowing all renters to stop paying is not the answer."

The organization represents owners and operators of more than 400,000 units of rent-stabilized housing. They note owners “want to work with tenants to keep them in their homes”, adding that rent forgiveness would have a "catastrophic effect on affordable housing in the city as small building owners run out of cash and struggle to pay their bills."

Senator Gianaris says expecting tenants to pay at any point is just inconceivable.

Guilamo believes the landlords will be taken care of. She’s worried the concerns for everyday New Yorkers will be overlooked.

"Right now we’re in a situation I hate to say it - but we are really helpless," Guilamo said.