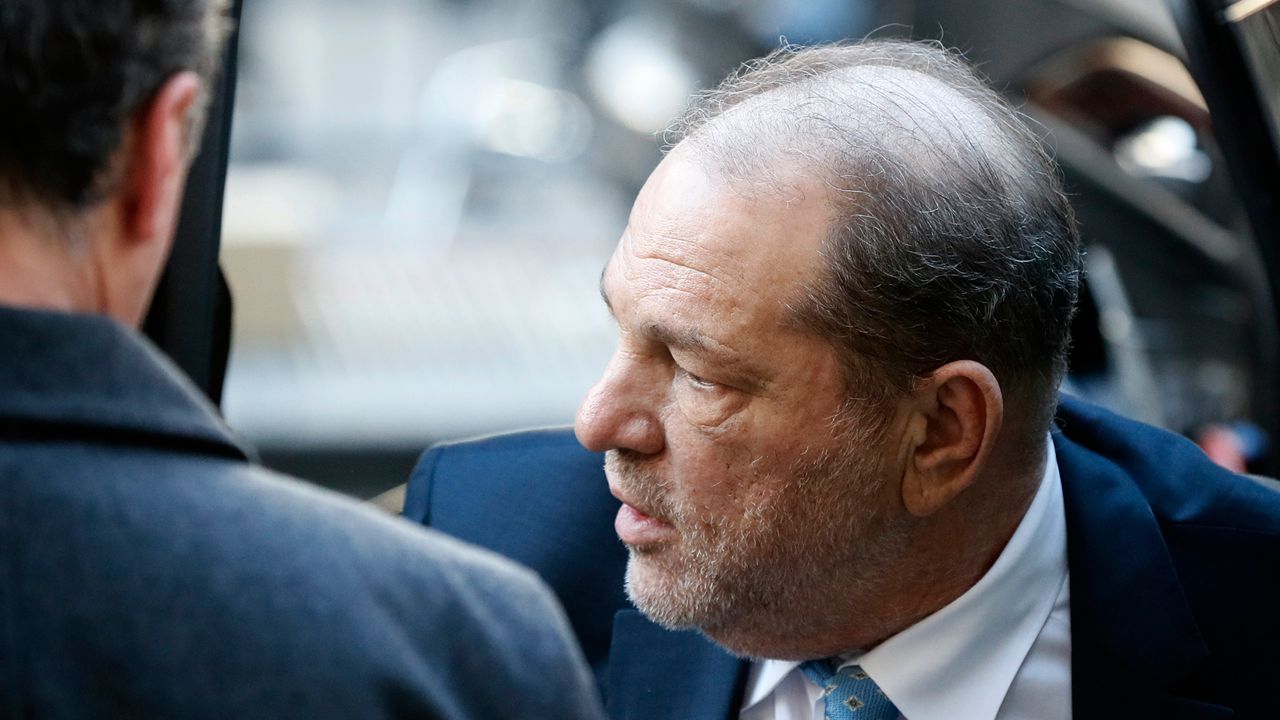 Harvey Weinstein's New York Criminal Trial Is Over, But His Legal Troubles Are Not

The end of Harvey Weinstein's sex crimes trial is not the end of charges Weinstein must face.

On the first day of his New York trial, Los Angeles District Attorney Jackie Lacey announced five charges against the former movie titan, stemming from two incidents in 2013—one an alleged rape, the other an alleged sexual assault the next day.

“We believe the evidence will show that the defendant used his power and influence to gain access to his victims and then committed violent crimes against them,” said Los Angeles District Attorney Jackie Lacey at the press conference.

Those charges carry up to 28 years in prison.

“Those are very similar charges and, in fact, they involve some of the same victims that testified in the case in New York,” said Cheryl Bader, a clinical associate law professor at Fordham University. “So I think we’re going to see a similar case being tried, but of course the prosecution out there is going to try to draw some lessons from the case in New York.”

Beyond the criminal charges, Weinstein has been hit with dozens of civil cases.

As many as 80 women have claimed Weinstein acted sexually inappropriately with them.

According to reports, more than thirty of them have filed civil claims, accusing the disgraced Hollywood heavyweight of misconduct, including rape and sexual assault, and are seeking monetary damages.

A proposed settlement would address nearly all of the claims, and be paid by insurance policies, not personally by Weinstein.

It has been reported that the policies would provide about $25 million to settle current and future civil claims, with no single plaintiff receiving more than $500,000.

But lawyers for some of the women have indicated they will contest that proposed settlement, or opt out of it, preferring instead to pursue separate claims against Weinstein, which means the legal drama surrounding the disgraced movie producer is still in its first act.