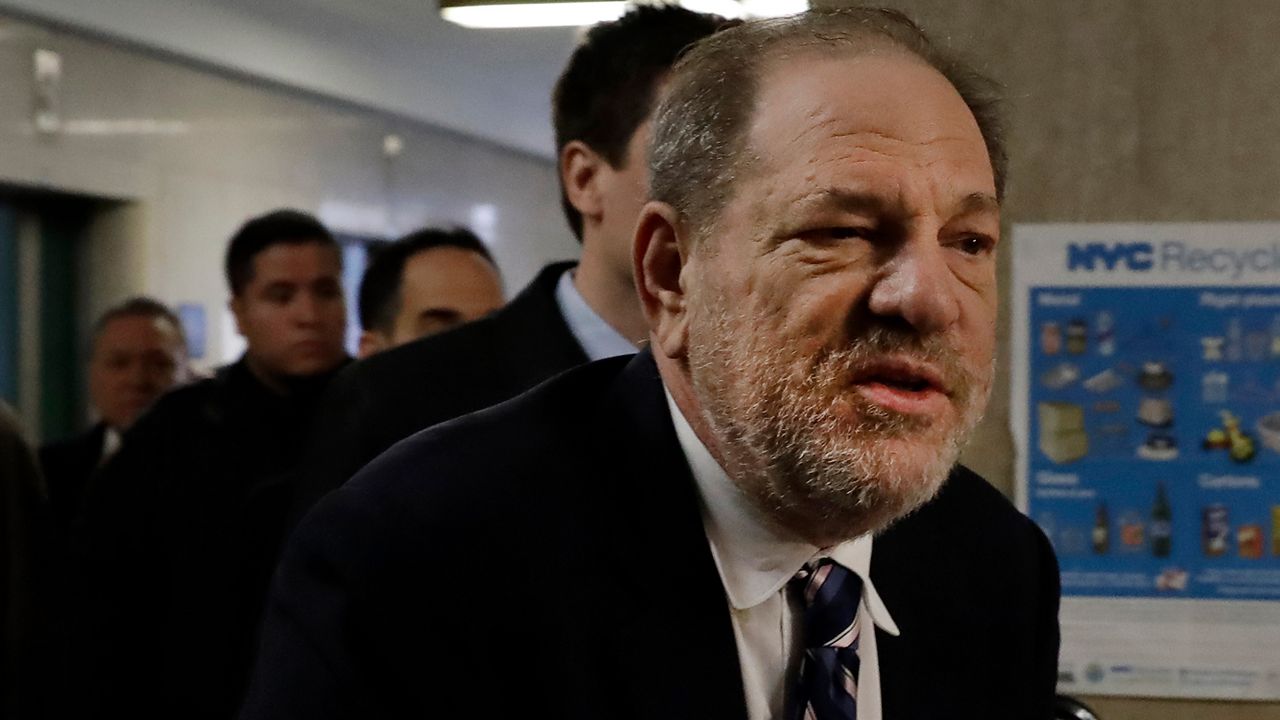 "They are the producers and they are writing the script," she said.

Rotunno argued the script is all wrong, that Weinstein isn't a rapist, but rather a helper, and that his two main accusers, Miriam Haley and Jessica Mann, maintained long-term relationships with the producer.

Both women did testify that they sought favors from Weinstein and had consensual sex with him, even after, in their view, he raped and assaulted them.

Referring to Haley, Rotunno said, "She was using him for jobs. She wanted him to fly her places."

"She thinks absolutely nothing about going to his house," she added.

"It makes absolutely no sense," she also added.

Rotunno suggested the accusers' main goal is to sue Weinstein, and that they see a pot of gold at the end of this criminal trial.

Gloria Allred represents three women who have testified in this case.

"If anybody wants to be compensated because they’ve been raped, sexually harassed, sexually abused, well, they should have every right to do so," Allred said.

Rotunno picked apart Mann's testimony that she was raped in New York and Los Angeles by Weinstein. Rotunno highlighted numerous emails and messages from Mann asking Weinstein to see him and stating that he was helpful.

Rotunno blasted prosecutors for putting Mann on the stand.

"You saw Jessica Mann, she couldn't remember anything," she said. "I feel sorry for Jessica Mann. She's a victim of the state. The state of New York used Jessica Mann."

She told jurors to use their "New York City common sense" and find Weinstein not guilty because prosecutors did not prove beyond a reasonable doubt that he raped anyone.

Prosecutors will have the last word. On Friday, they will deliver a closing argument alleging that Weinstein is a sexual predator who should be locked away.