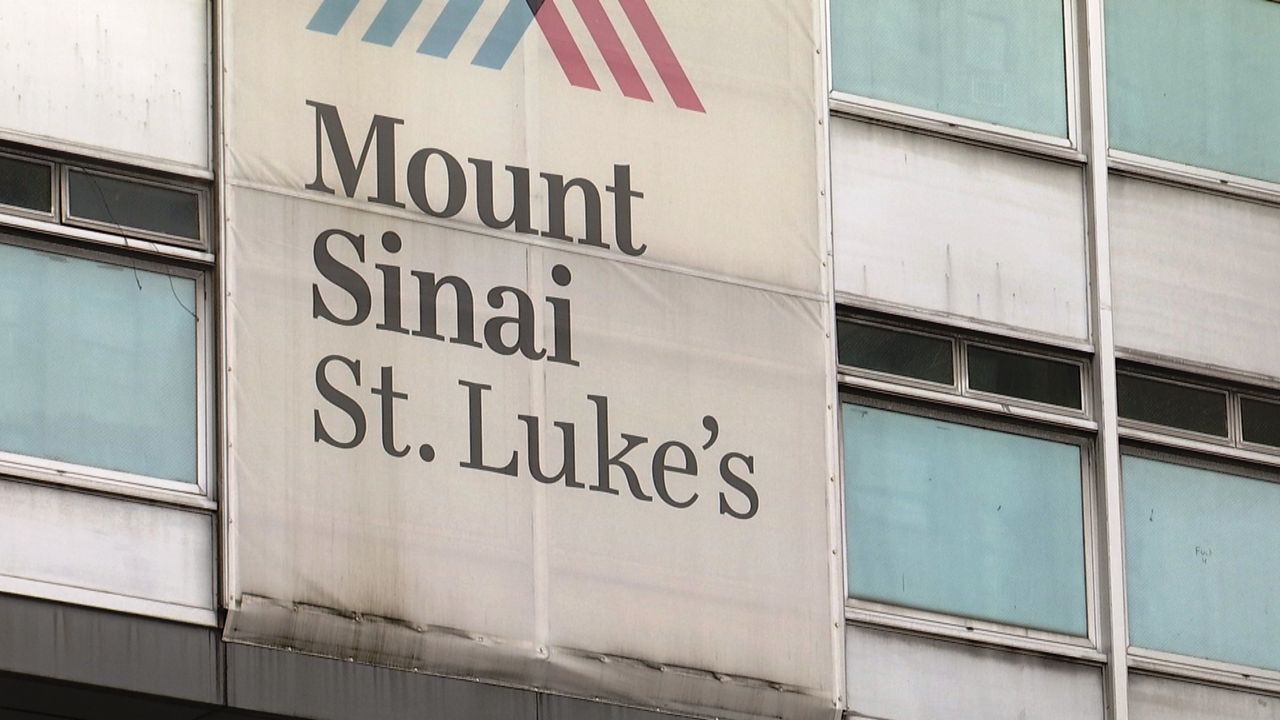 NEW YORK - The name St. Luke's has been synonymous with Manhattan health care for 174 years. But now, that name is going away.

St. Luke's Hospital was founded in 1846. Its first location was on Fifth Avenue between 54th and 55th Streets. It moved to its current home on Amsterdam Avenue between West 113th and 115th Streets at the end of the 19th Century.

In 2013, the hospital was acquired by the Mount Sinai Health System.

The name change is meant to signal the hospital is different than it was years ago.

"There's a storied past. But, one, the last 20 to 30 years, there has been a decline," said Gianelli. "There was a decline that really led to the merger. And the investments that Mount Sinai have made post-merger have really revived a hospital that was going the wrong way."

In many ways, the overhaul reflects changes to Morningside Heights and the rest of the city.

In 1990, as crime peaked, half of the patients in the hospital's trauma unit were gunshot or stabbing victims.

But with crime at historic lows and the neighborhood's population again, the majority of trauma cases now involve elderly people who have suffered bad falls.

"Geriatric trauma is a huge group," said Dr. Raymond Wedderburn, the chief of trauma services at Mount Sinai Morningside. "We have people living longer, more functional, and they are out doing things."

It’s not just the trauma unit that has seen changes.

Officials say they want the hospital's cardiology department to be a destination for people needing heart treatments.

"We are the specialty center, the center of excellence for coronary surgery, within the Mount Sinai healthcare system," said Dr. John Puskas, chair of the hospital's cardiovascular surgery department at Mount Sinai Morningside.

Hospital officials say internal discussions about changing the name began about a year ago. It took approval from several government agencies, including the state health department, for the new name to become official.

Administrators stress that even though the St. Luke's name is gone, the hospital's long history lives on.

"I think it's very much possible to both honor the past and honor the legacy of the name, and look to the future, said Gianelli.