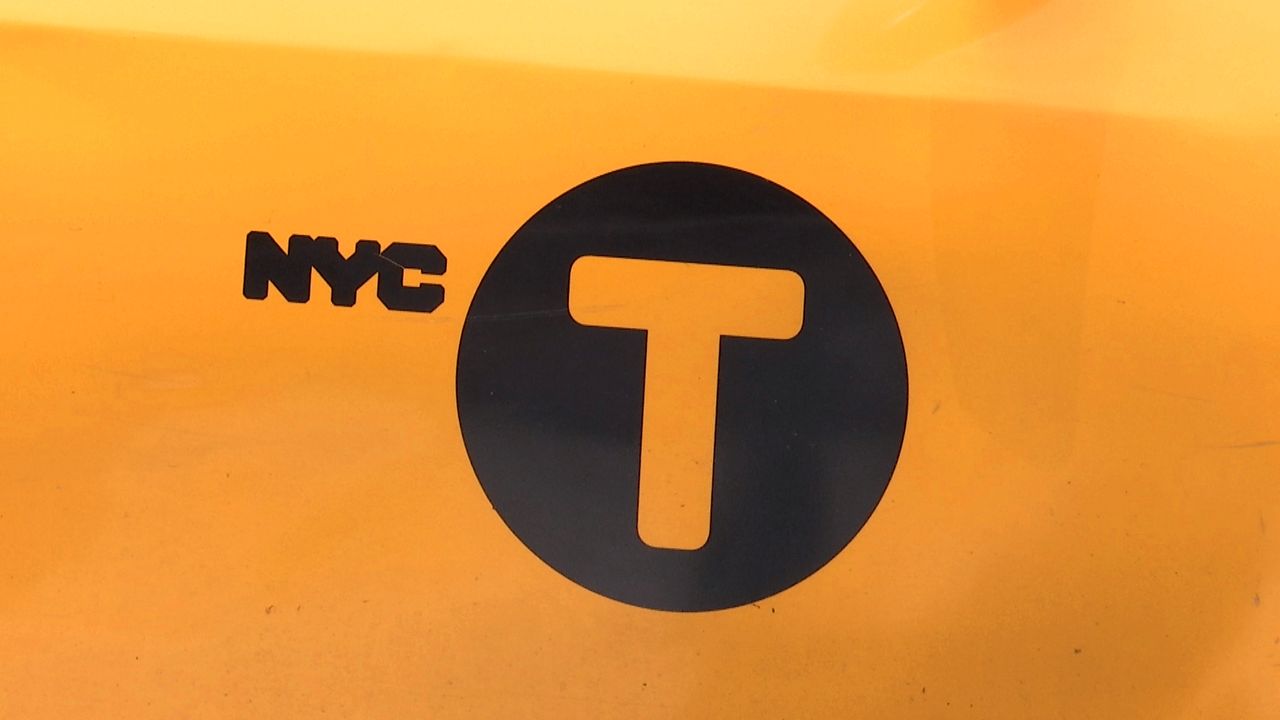 NEW YORK - A city panel appointed by Mayor Bill de Blasio is proposing a bailout of up to $500 million for thousands of cab drivers.

"My father passed away four years ago and left me with a New York City taxi medallion, as well as a half a million dollar loan," Augustine Tang, a taxi driver, tells NY1.

Tang went into the family business - driving a yellow cab - to take care of his grandmother.

He says his taxi medallion was valued at $800,000 when he inherited it. But now, it's one of 3,000 medallions worth less than the loans taken out to buy them.

The plunging values are the result of the city letting tens of thousands of cars for Uber and other e-hail apps take customers who once used yellow cabs.

"The city turned their backs on these guys," Tang said.

Many of the drivers are immigrants and struggling to make their monthly payments. Now, the city is developing a bailout, after a series of suicides by cabbies and other for-hire drivers in dire financial straits.

"We've been fighting for this for four years," Tang said.

Councilman Ydanis Rodriguez was an early supporter of a medallion owner bailout.

"The City of New York has to create, should create a mechanism that will provide financial support to deal with this crisis," Rodriguez said.

A 19-member committee led by the City Council developed the bailout plan.

It calls for the city to buy, at a discounted rate, the loans of medallions that are under water and allow the owners to pay off what the medallions are now worth.

That could cost as much as a half-billion dollars, mostly with private funds.

The bailout fund could let drivers who own their medallions cut down on exorbitant monthly payments which can be high as $3,000.

"Hopefully we will get our life back again," Mouhamadou Aliyu, a taxi driver and medallion owner said. "Because right now, the pain is too much and the suffering is unbearable."

Aliyu said he was pressured into borrowing money using his medallion as collateral when its value was high. Now he struggles to make a monthly payment of $2,500.

"I'm not making that in the street. Whatever money I make, I'm still short. and this is every month," Aliyu said. "I'm two month behind."

The panel's final recommendations  will be handed to the mayor at the end of the month. The mayor said he's open to the idea, calling it the best he's heard, so far.