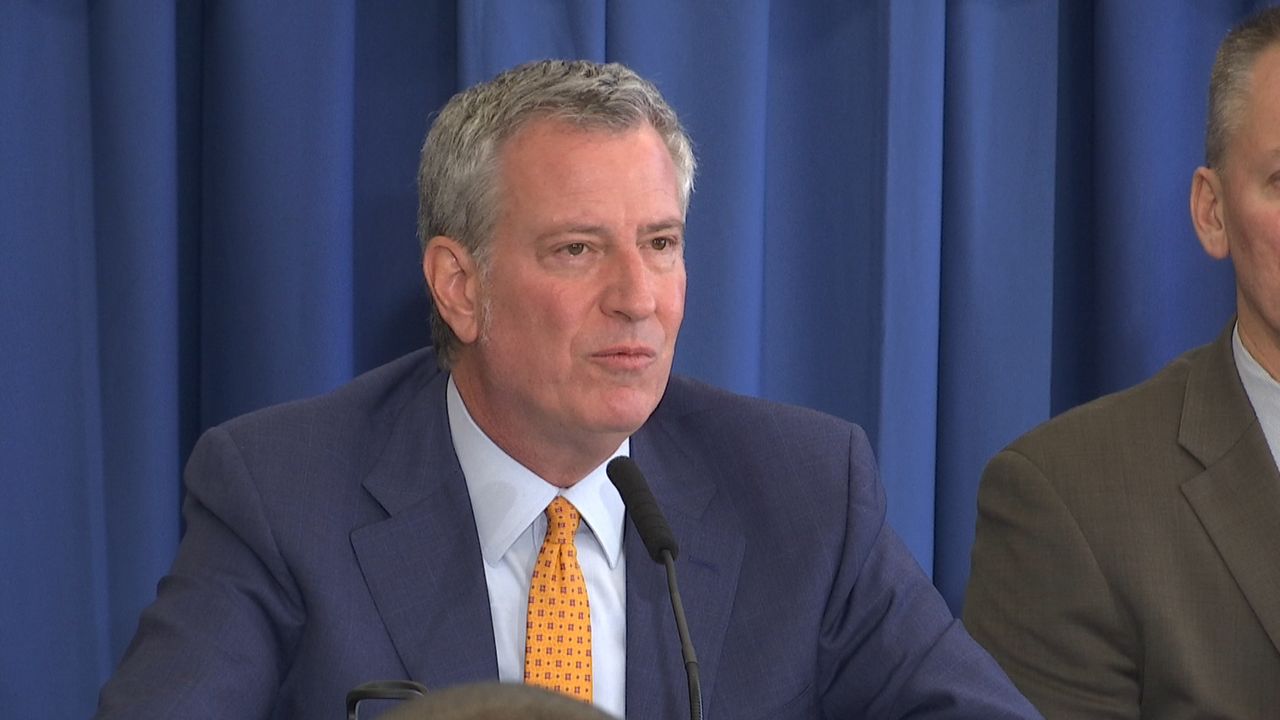 After Mayor de Blasio's administration vowed to investigate whether yeshivas provide an adequate secular education, it took three years for the city to announce even preliminary findings.

The city’s Department of Investigation (DOI) and the Education Department's watchdog now say those findings were delayed because of politics.

"In connection with the efforts to secure the legislative support for the extension of mayoral control, representatives of the mayor's office agreed to delay the issuance of that report," Commissioner of the DOI Margaret Garnett said.

The report says de Blasio was seeking legislative approval in Albany to extend mayoral control over the public school system, just as the city's Department of Education (DOE) was gearing up to release initial findings of its yeshiva investigation.

"Representatives of the mayor's office agreed to delay the release of an interim report summarizing the status of the DOE's inquiry,” the report says. "This agreement was apparently made as part of a multi-pronged effort to bolster legislative support for continued mayoral control of the DOE," it conitnues, adding finally that, "The mayor was aware that the offer to delay had been made."

"It is a matter of legitimate public concern when there is political interference with the progress of non-partisan fact-finding by government agencies," Garnett said.

The city yeshiva investigation followed complaints that some of the Jewish day schools do not provide state-mandated instruction in subjects like history and math.

"[It] shows the city is willing to trade away the education of tens of thousands of students for power and political influence," said Naftuli Moster of the Young Advocates for Fair Education in regards to the DOI’s findings.

When the DOE released its preliminary findings, the agency said 15 of the yeshivas had refused to let investigators in.

The DOI report says that although that interim report was delayed, the investigation of yeshivas continued.

"We didn't see any officials directing them to not make visits or do anything to cause a delay," said Anastasia Coleman, the special commissioner of investigations.

The mayor's office dismissed the DOI's findings, saying, “There’s no ‘there’ there, as evidenced by the finding of no wrongdoing."

"Those are not the words I would use," Garnett said of the mayor’s office’s response.

The city still has not issued the final results of its yeshiva investigation.