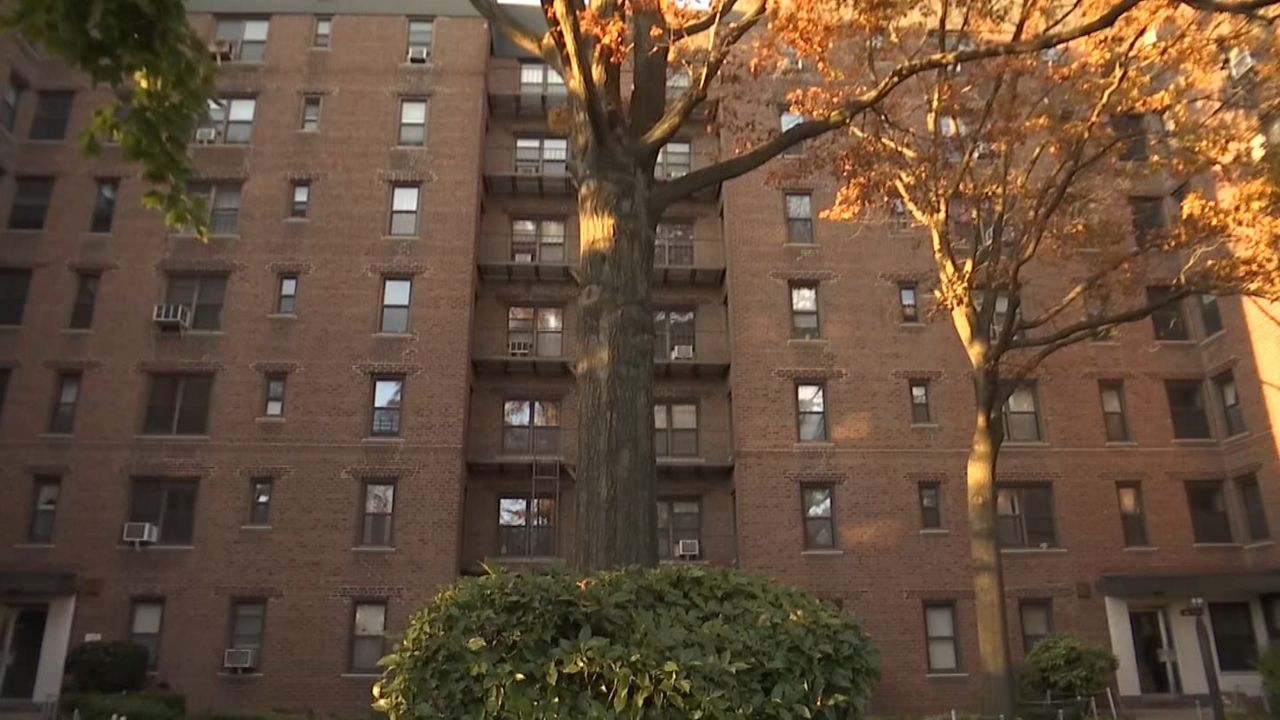 The Dorie Miller co-op was named after a World War II hero, an African American who shot down several enemy planes during the Japanese attack on Pearl Harbor.

"Under the GI Bill, everyone was able to get a loan," said Kimberla Desane, who lives at the co-op. "However, Levittown and other places they were building the homes for GIs had a stipulation: no Cs. In other words, no coloreds."

Desane's father was one of the original veterans who lived at Dorie Miller. She is one of the co-op's many second generation residents.

But they are now facing a whole new battle: the cooperative is facing foreclosure — news that blindsided most of the shareholders.

"The shareholders should have known more about the situation before we got a flier on the door saying we're going into foreclosure," Desane said.

Documents show the co-op has defaulted on its $11 million mortgage. If it cannot get a new loan, it could face foreclosure, and residents would be in danger of losing their investments: their apartments.

"We are talking about 288-plus people who would be losing their familial wealth," resident Will Jones said. "In many cases, and mine personally, the only wealth that has been accumulated, that could be passed through generations."

And there's more: Residents say liens have been placed on the co-op for nearly $500,000, for unpaid property taxes and water and sewage bills.

The co-op board blames residents not paying their monthly maintenance fees, but residents say that only accounts for about $100,000 of the debt in the last year. They blame the board and the company that manages the complex.

"The math doesn't even add up," said Wolfgang Busch, a co-op resident.

Residents say their maintenance fees have already risen 13 percent in two years, and in order to stabilize the co-op's finances, the fees might climb so high, many here could not afford them. That's if the co-op can get another loan.

"It's not a happy ending," said Busch.

NY1 was barred from a shareholders meeting Wednesday night, but many stormed out after learning just how dire the situation is.

A lawyer for the co-op board said he could not comment and the management company, Webb Brooker, did not respond to requests for comment.