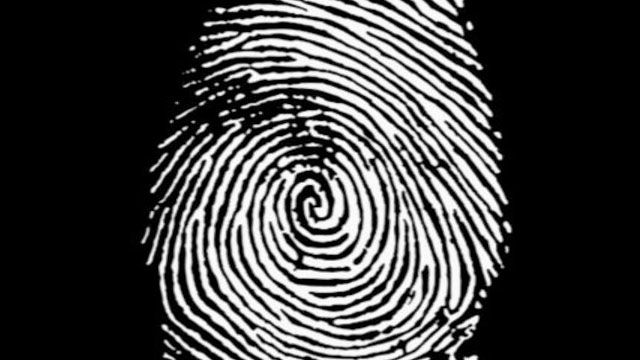 For years the NYPD kept fingerprints of thousands of children as young as 11 years old.

The Legal Aid Society says it found out about the records five years ago... and threatened to sue the Police Department unless the fingerprints were destroyed.

"The NYPD's fingerprint database of juveniles included children who were never even prosecuted, children whose cases may have been dismissed or they may have been acquitted," said Lisa Freeman, the director of the Legal Aid Society.

Freeman says the fingerprints were obtained from minors charged as juvenile delinquents.

She says once the prints are sent to the state's Division of Criminal Justice Services, local police are not supposed to keep copies of them. But Legal Aid says that's not what happened at the NYPD.

"We are extremely concerned about the level of surveillance that is taking place in New York City of communities of color and particularly of children," said Freeman.

Legal Aid says it discovered the NYPD database after a 14 year old was arrested based on fingerprints kept by the department. Legal Aid, which represents most juvenile defendants, says it also learned the state was improperly holding on to fingerprints. Those have been destroyed as well.

"It's the whole concept of the juvenile justice system, which is that we recognize that children make mistakes and that they should not be held responsible for the rest of their lives," said Freeman.

The NYPD did not admit any wrongdoing, although it now says it destroys the fingerprints of minors after those prints are sent to the state.

Legal Aid is now calling on the City Council to immediately hold oversight hearings on police surveillance, technologies and databases. Legal Aid says the handling of the fingerprints raises questions about the NYPD's databases of suspected gang members, facial recognition information and DNA. Legal Aid alleges the NYPD is also unlawfully keeping DNA samples instead of relying on the state's system of DNA.

"These sort of practices are not authorized and need to be looked at closely,” said Freeman.

The NYPD has said the city's DNA database is lawful.