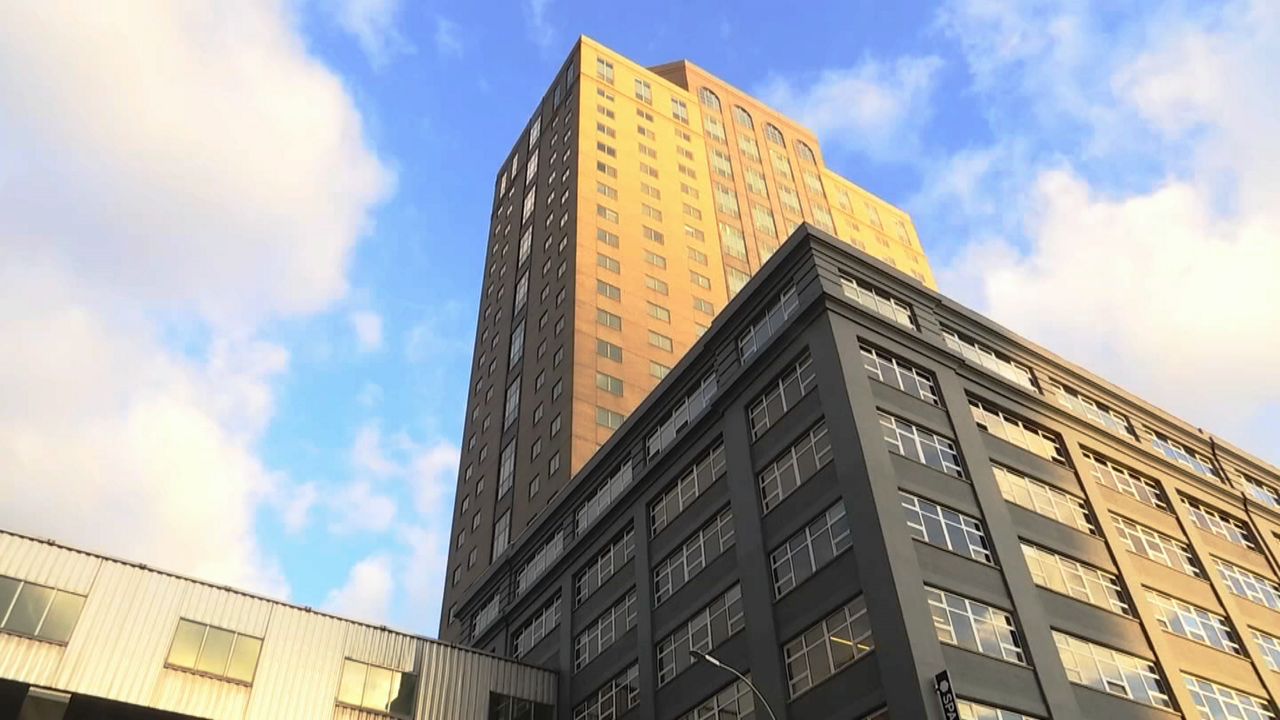 How Air Rights Sales in NYC Are Lifting Non-Profits

The Prince George located on 28th Street and Madison Avenue has 416 rooms for the working poor and formally homeless. The non profit affordable housing developer Breaking Ground restored it 20 years ago. And it’s in the process of updating the hotel again after generating more than $20 million by selling some of the building's air rights—the space a building would fill if it reached its maximum permissible height.

About 14,000 square feet went to the corner of Fifth Avenue and 29th Street, allowing developers to add at least three floors to a planned condo tower.

Another 14,000 square feet were sold to the developer of a 200 unit building on West 28th Street.

"When people are seeing tall buildings go up in their area because of this program what they’re not seeing is how many tenants whose rents are not being raised," said HPD Commissioner Louise Carroll.

Breaking Ground used $6.7 million from their rights sales to help buy 90 Sands Street, an old Jehovah’s Witness building in Brooklyn's DUMBO neighborhood. It will have 508 affordable apartments for low and moderate income people as well as the formerly homeless.

Ten years ago, then mayor Michael Bloomberg relaxed restrictions on non-profits selling air rights, and five years ago the de Blasio administration added a requirement that an affordable housing provider selling air rights must keep enough of the proceeds to completely renovate its building again in 30 years.

"So that 30 years from now when you need repairs, you’re not coming to the city," Carroll said.

Which means that the Prince George should be in good shape for many years to come.

In the last five years, air rights sales have been used to preserve or create 1,100 units of affordable housing.

Breaking Ground still has more than 200,000 square feet of air rights to sell from this building and is exploring selling them from other buildings as well.