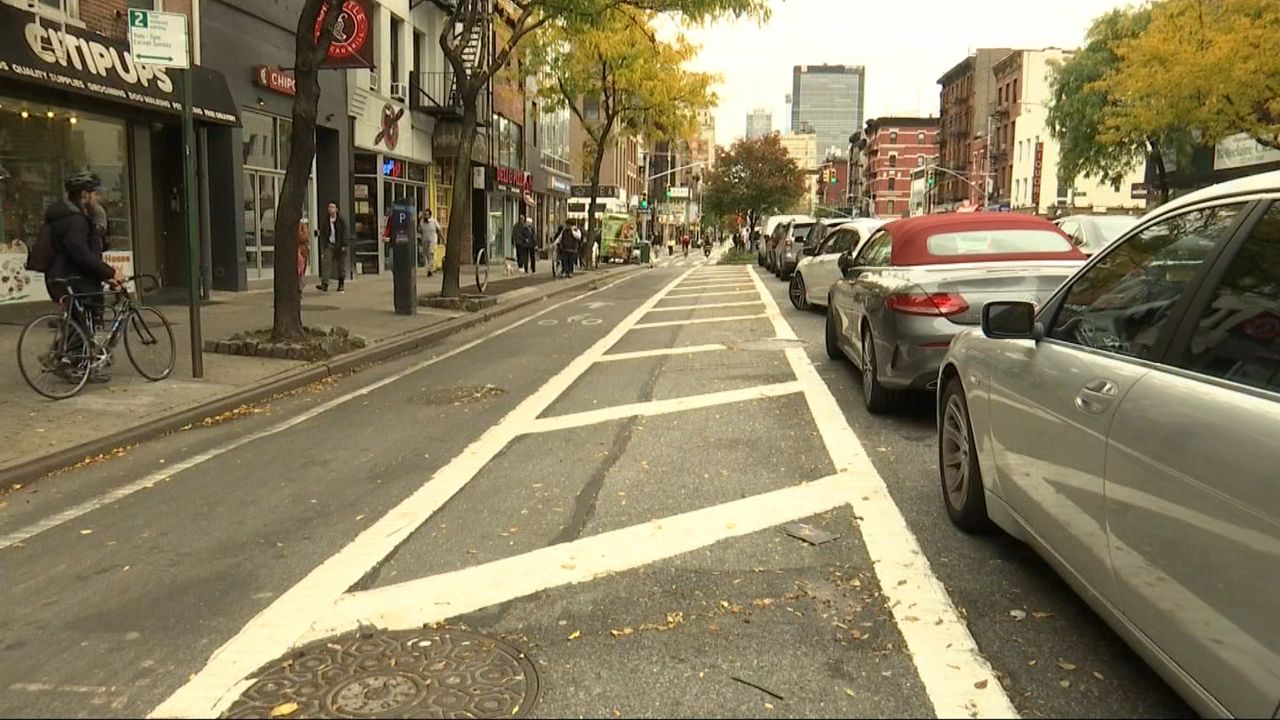 After Rise in Cyclist Deaths, Lawmakers to Pass Plan to Build 250 Miles of Protected Bike Lanes

The de Blasio administration has agreed to add 250 miles of protected bike lanes after a dramatic surge in cyclist deaths.

The mayor got behind City Council Speaker Corey Johnson's $1.7 billion proposal to remake the streets in an effort to, “break the car culture in New York,” as Johnson often puts it.

Twenty five people have died this year riding bicycles, compared to 10 in all of last year despite the mayor's safe streets agenda, which is called Vision Zero.

"Things are just clashing so we're seeing more crashes despite the city's efforts so the city needs to do more and this is a sign that the city will do more," said Jon Orcutt, a spokesman for Bike New York.

The mayor agreed to back legislation by Johnson to create a Streets Master Plan every five years.

The first plan must create at least 30 miles of protected bike lanes in year one and at least 50 miles a year after that for a total of 250 miles.

The city now has 1,250 miles of bike lanes, and nearly 40 percent of them are protected.

The bill also requires 150 miles of new bus lanes, the redesign of at least 2,000 intersections and the creation of a million square feet of pedestrian space.

Johnson's original bill, which the administration opposed, mandated a master plan this year.

Now, the first plan will be due by December 2021, de blasio's last month in office, leaving it to the next mayor to turn the plan into reality.

“Our administration will do all the ground work to get ready to ramp up to that much higher level and then, my successor will take it forward,” de Blasio said Monday.

With the mayor's support the council plans to pass the legislation transforming city streets on Wednesday.