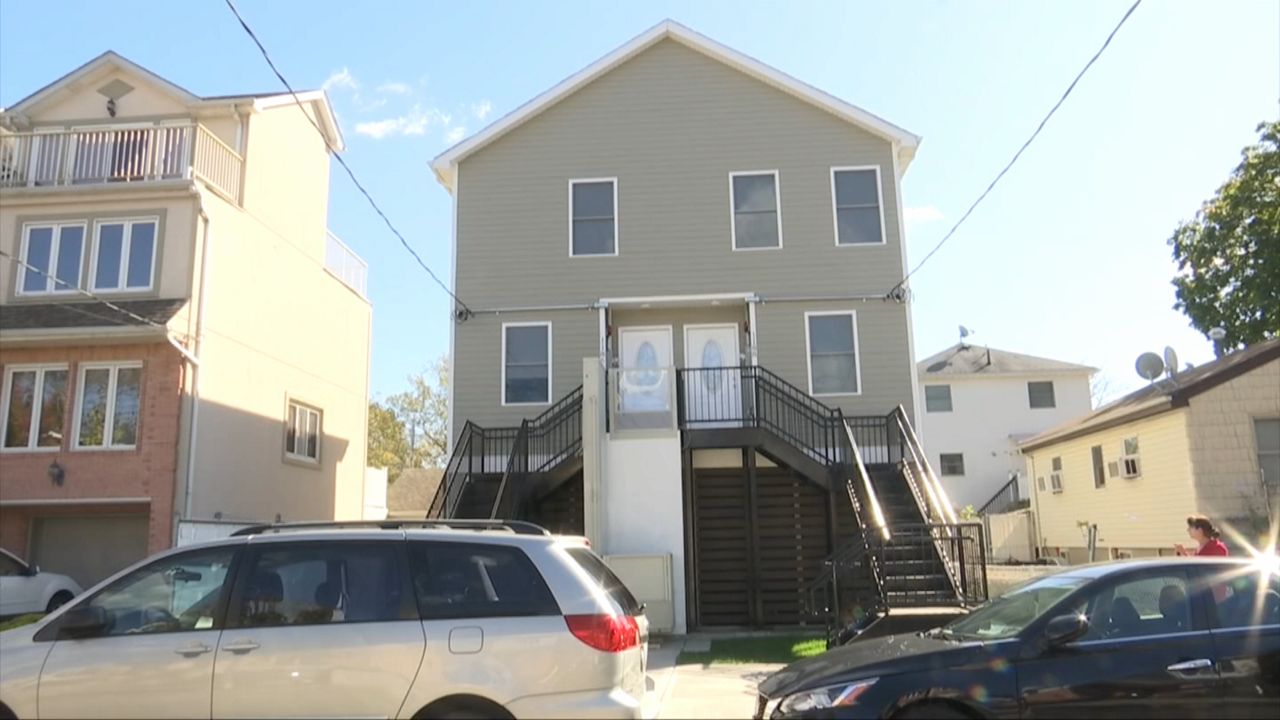 Flooding wrecked her family's three bungalows on Mason Avenue. Then she was displaced for three years as the city's storm rebuilding program combined her bungalow and her brother's into a new semi-attached home.

And now she's getting socked by soaring property taxes.

Many houses renovated or rebuilt after Sandy jumped in value, causing much higher property tax bills. But the city and state passed legislation to block the increases through 2020.

Mayor de Blasio's office boasted back then that "most of the owners of affected properties will receive a tax bill similar to what they would have received had the storm never occurred."

New York City’s Finance Department tells us Friscia's home did not qualify for the abatement, but it could not say why.

"It's mind-boggling,” Friscia said. “The increase, especially when you know that legislation was passed to keep this under control."

To qualify for the relief, a home's value had to initially drop because of storm damage.

Friscia's home would appear to meet this rule; It was so badly damaged, it was knocked down.

Friscia isn't the only homeowner experiencing this problem. NY1 has spoken with a handful of other residents, all experiencing the same issue, all of them desperate for some relief.

The tax for 189 Moreland Street increased 82 percent. In this case, the Finance Department tells us it made a mistake and the tax bill is being adjusted.

Congressman Max Rose says his office received similar complaints, and isn't getting answers from the Finance Department either.

Here's more confusion: While Friscia's tax bill climbed by $3,000, the bill for her bother's identical home next door increased by only $522.

The Finance Department could not explain that, either.

In a statement Friday, after NY1's story published, City Hall said, "DOF is actively working to help homeowners who did not meet this criteria at the time but later had their homes rebuilt by the City."

Residents were also encouraged to call Matteo's office to seek help sorting out the tax issue.