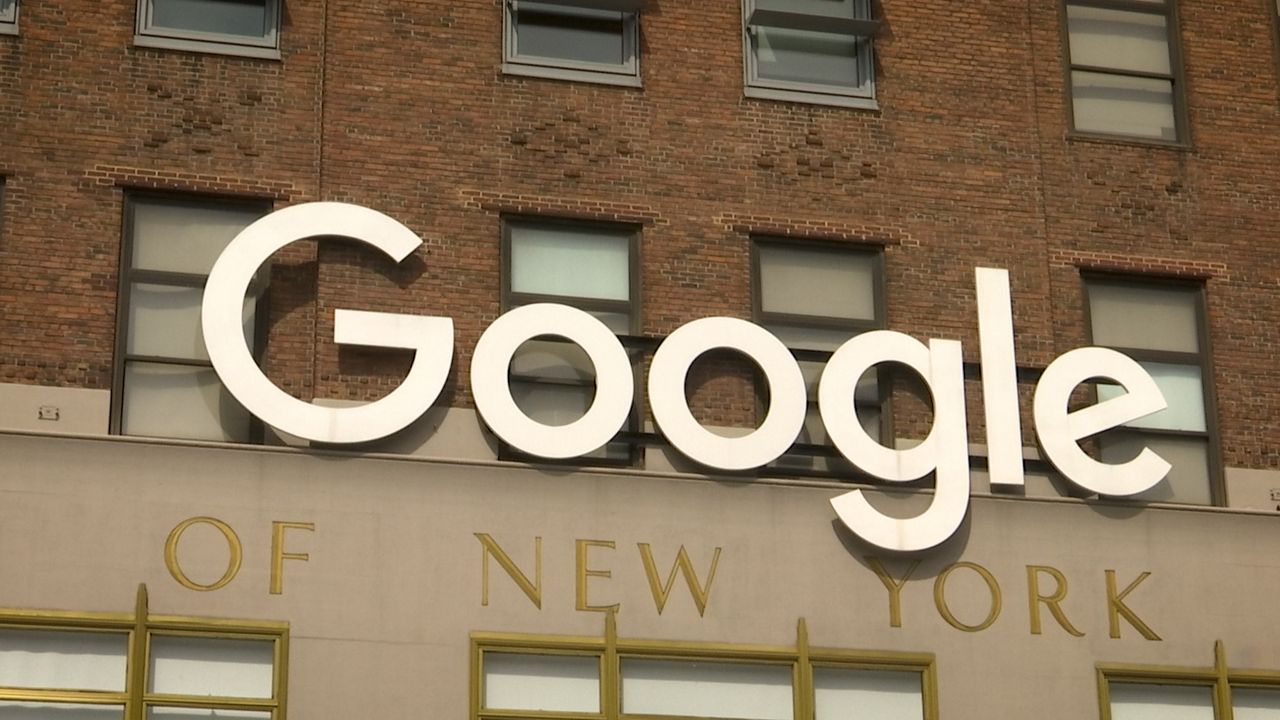 When Amazon announced last year that it would bring 25,000 jobs to Queens in return for tax breaks, the backlash was so great, the Internet giant soon ditched its plan.

Amazon's high-profile courtship and abandonment of New York stands in contrast to the quiet, methodical growth of Google and Facebook, which keep expanding operations in the city without taxpayer assistance.

Over the last 12 years, Facebook has gone from employing fewer than 100 workers in the city to 2,000 spread across two Manhattan buildings. "We think that this is a really pivotal time to grow here in New York because the talent only gets better, the diversity only gets richer and the culture of New York is unmatched in other markets," Kia Floyd, Facebook's Northeast public policy head, told us during a tour of the company's Astor Place offices.

Facebook's explosive growth in New York mirrors what's happening to the technology sector in the city.

West Coast-based internet giants like Google and Netflix have rapidly expanded operations in the city. New York-based newcomers like Peloton and WeWork have grown quickly, too.

The companies, in turn, are creating a demand for services and opportunities for spin-offs, fueling more growth. According to Tech:NYC, a lobbying group for tech companies in the five boroughs, there are currently more than 9,000 startups here, attracting billions of dollars in venture capital funding, second only to Silicon Valley.

A deep pool of talented workers, drawn by all New York has to offer, is helping to fuel growth. City Comptroller Scott Stringer's office tells us nearly a quarter million people worked in the tech sector in 2017, up from 109,000 a decade earlier. Other studies put the number much higher.

"The tech sector has become one of the real linchpins of New York City's economy," says Jonathan Bowles, executive director of a Center for Urban Future. "It's gone from a pretty important part of the economy to really one of the extreme engines of growth for New York City."

The tech industry has had a long history here in the city, from Bell Labs and IBM in the 1950s to startups in what was dubbed "Silicon Alley" in the 1990s. But the most recent boom can be traced to the 2008 financial crisis, when Mayor Michael Bloomberg's administration made a big push for tech to diversify the economy.

A centerpiece of the Bloomberg effort: building an engineering school.

Pictured above: students walk to and from class at Cornell Tech on Roosevelt Island.

"I think something important happened when the city put Cornell Tech on Roosevelt Island," says Julie Samuels, executive director of Tech:NYC. "It was that New York City sent a message that we are serious about tech."

At the same time, smartphones became essential gadgets, quickly and drastically changing the economy. The city's legacy businesses in the finance, real estate, fashion and media industries responded by hiring a lot of tech workers to build such things as phone apps.

The tech industry is still smaller than the financial industry here, but it's growing faster and catching up, making the city's finances less dependent on the boom-and-bust cycles on Wall Street, and the five boroughs a major competitor to California to host new tech companies.

"I think there is no doubt New York will eventually surpass Silicon Valley," said Samuels.