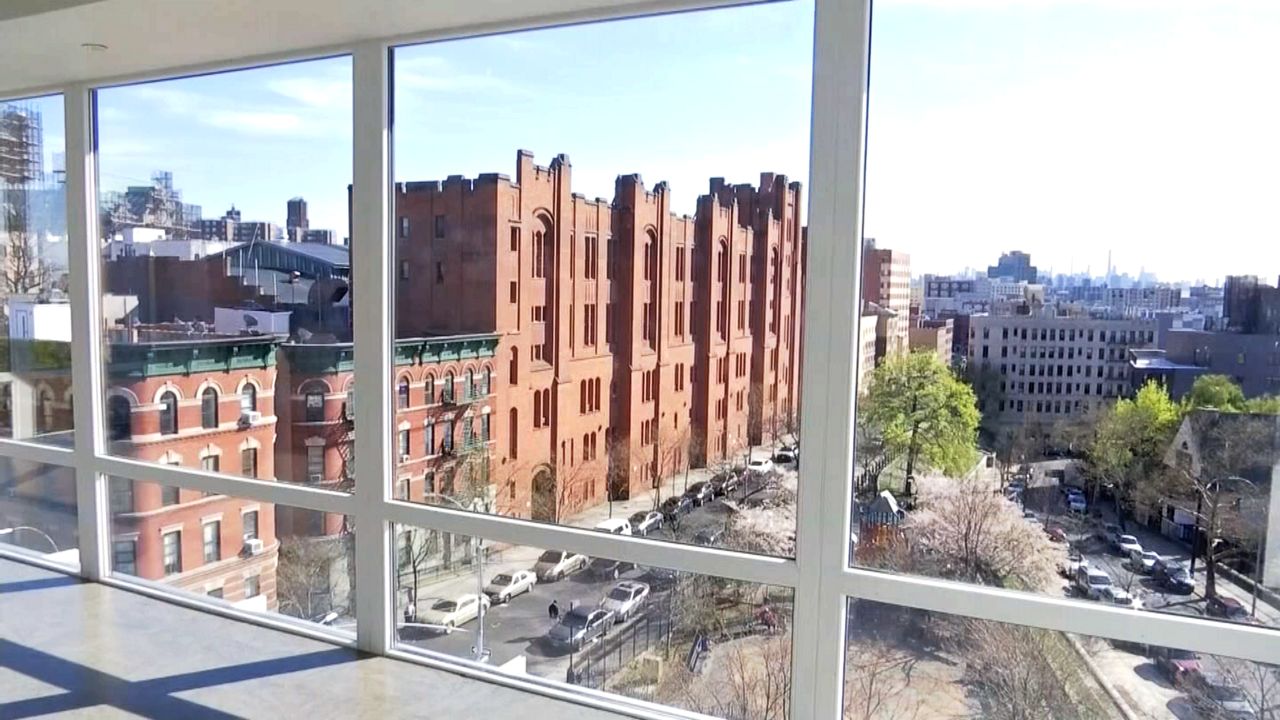 The de Blasio administration is easing requirements to enter the city's lotteries for affordable housing. With the changes, many more undocumented immigrants will be eligible to land one of the hard-to-get apartments, which are subsidized by city taxpayers. But now the de Blasio administration is dropping its requirement that applicants have a Social Security or a TIN, a Tax Identification Number. The city says the numbers are no longer needed because it is eliminating credit checks. The change will have the effect of opening the lottery to many more undocumented immigrants, who do not have Social Security numbers and are reluctant to apply for a tax ID number.

Nuñez is a housing ambassador, helping people apply for the affordable housing lottery.

Undocumented immigrants, she says, "confide in me. They don't have a social security number or a TIN … They may fear that if they apply especially with this administration they might face some repercussion … so that is now a huge barrier that has been eliminated."

The de Blasio administration says President Trump's get-tough policies toward the undocumented are a major reason for the change.

"The Trump Administration has created a chilling effect," says Margy Brown, the associate commissioner of housing opportunity and program services, in the Department of Housing Preservation and Development.

But Brown adds the city has been considering eliminating the credit report requirement for a while.

"There are racial disparities in credit. We do not want those disparities to spill over into who has access to affordable housing," she says.

But Howard Husock of the Manhattan Institute, a conservative think tank, says credit scores judge only whether one pays all bills on time, knowledge a landlord needs.

"They want to make sure the tenants they do get are able to pay the bills, so we want them to have the assurance of a good credit score, and by taking that off the table, we will discourage developers from participating in the mayor's signature housing program," he says.

Husock also says the policy change is unfair to people who have gone through the legal immigration process and are waiting patiently to win the lottery. The city's response: We are all immigrants and the undocumented are New Yorkers too.