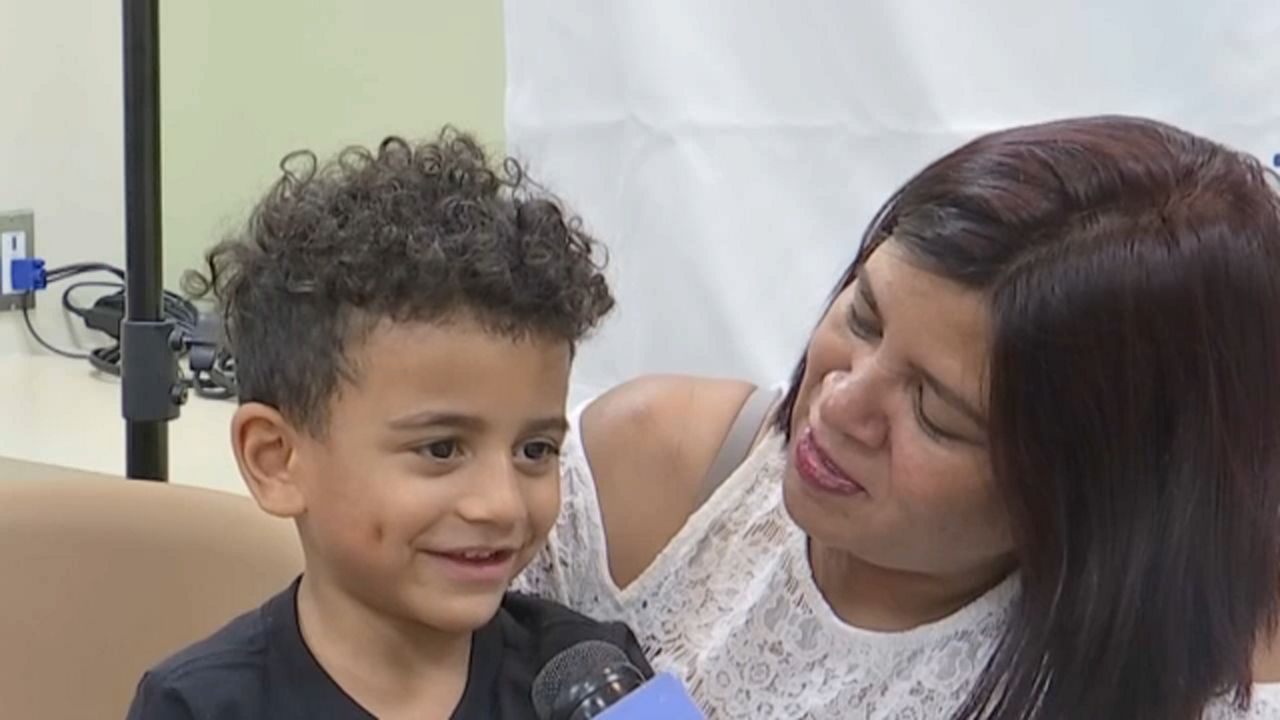 A five year old got a second chance at life two years ago when he received a kidney donation. On Friday he got to meet the family responsible for that gift and say thank you.

Bronx Resident Noah Chico was diagnosed with kidney failure a few months after he was born, and received a kidney transplant at just three years old. The donor, Adam Sinanan, also a Bronx native, was a father of five, and died suddenly at just 27 years old. His family’s decision to donate his organs, saved the lives of five people, Noah being the youngest.

The Sinanans say this meeting will bring peace to their family, as Adam lives on through someone else.  Sinanan's brother, Andrew, says "in a way for me, I feel as if he’s continued his life, his legacies, his job on earth. or anything is continued through not only his five children, but the five other individuals that he’s helped.”

There are currently more than 110,000 people across the country waiting for a lifesaving organ transplant. More than 2,000 of them are children.