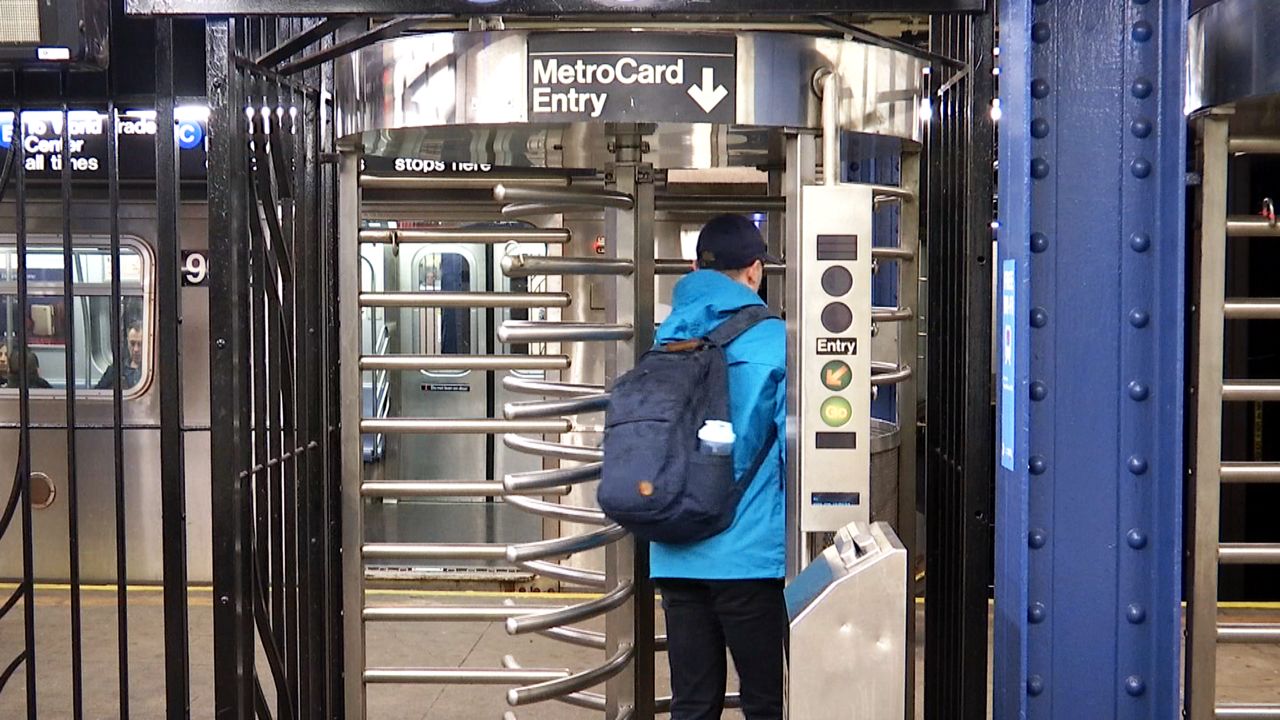 NEW YORK - Hundreds of jobs at the Metropolitan Transportation Authority could be cut to save money if the agency adopts a major reorganization plan.

A report says the plan could generate an additional $530 million a year at the expense of 2,700 jobs.

The overhaul recommends stripping down agencies like New York City Transit and Long Island Railroad to focus on day-to-day operations and maintenance.

Offices that involve capital work and human resources would be consolidated at MTA headquarters, along with legal departments

The agency says it wants to cut jobs by not filling vacancies, but layoffs are possible.

Next week the board will vote on whether to adopt the plan.