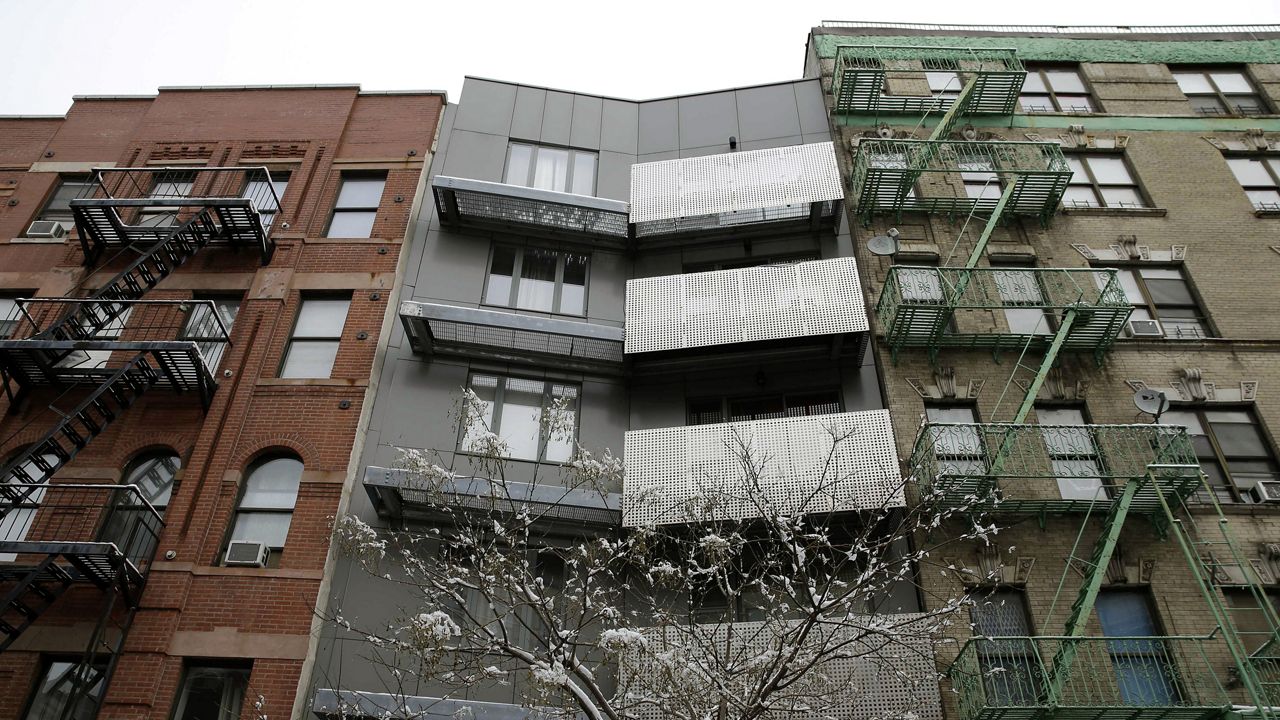 City Board Votes in Favor of Hikes for Rent-Stabilized Apartments

The board's 5-4 vote inside The Great Hall at Cooper Union in the East Village on Tuesday evening will result in:

The increase is for the same levels that the board approved last year.

In its preliminary vote in May, the board called for:

The increases will impact tenants whose leases start on or after October 1 of this year.

Every year, landlords lobby for rent increases, arguing that rent hikes are necessary to help them maintain and operate their buildings.

But tenants, about 100 of whom shouted down the board after the vote, say it's becoming increasingly difficult to afford an apartment in the city. Tenants calling for a rent rollback or freeze protested throughout the evening.

"There are landlords that do not do enough repairs throughout our buildings. And now, each and every year we come out here, they want a rent hike," one tenant advocate said outside Cooper Union. "We don't think they deserve it."

"By squeezing these owners of rent increases they need — especially with what's going on in Albany right now, when owners are being held back from generating any possible income that they can — it's going to be very difficult for owners to invest back into their buildings," said Vito Signorile of the Rent Stabilization Association.

Earlier this month, state lawmakers approved a series of bills to give more than one million apartment dwellers in and around New York City new protections against big rent increases. Those protections include abolishing Vacancy Decontrol, which allows a rent-regulated apartment to shed its protections for tenants when rent tops $2,733 per month.

Preferential Rent, MCIs — all of these can help determine if a New Yorker can stay in their home.

Watch to find out what they mean, and 👂to the #NY1OffTopic podcast to learn more. https://t.co/n3n4poylfj

How would these changes impact you? Tell us in the replies. pic.twitter.com/mTio9Vp8I7

The nine members of the Rent Guidelines Board said they based their votes on research into the costs of running buildings, as well as the costs of living in New York City and the supply of housing.