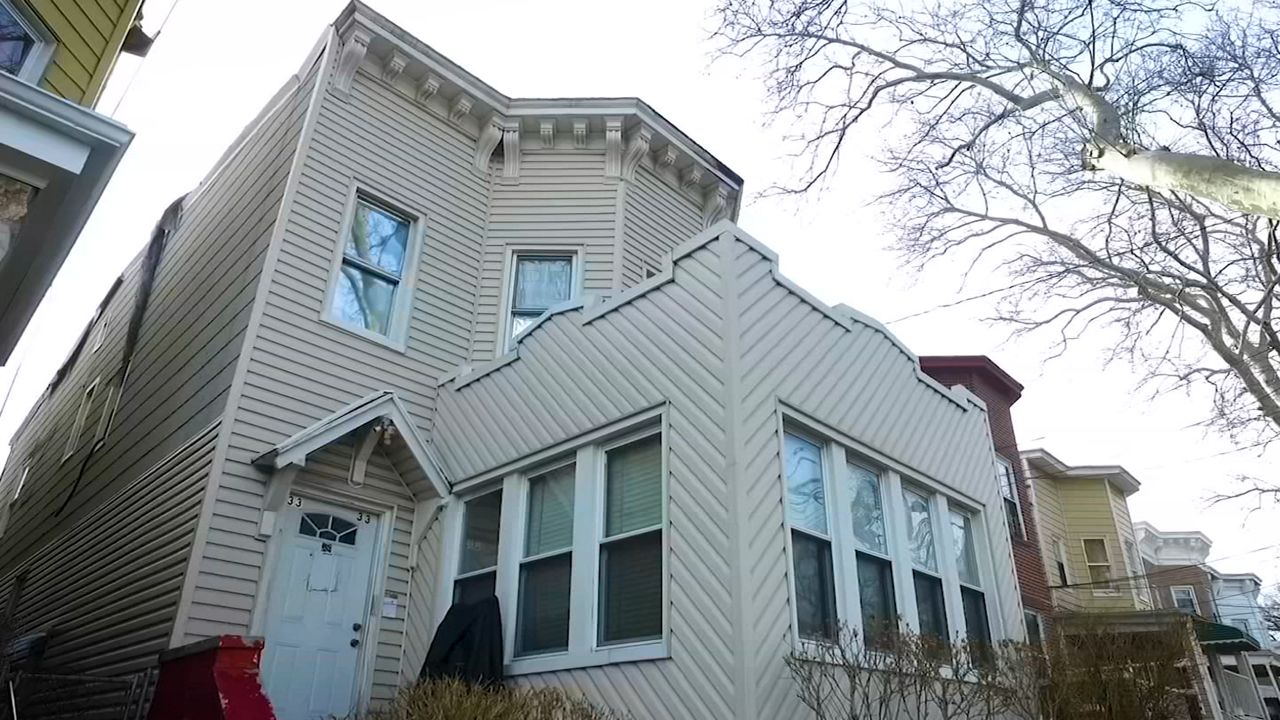 A bill — filed in response to an exclusive NY1 investigation revealing a little-known tactic used by investors to acquire family homes at below-market prices — passed the New York state legislature during the final hours of the session Friday.

"Thanks to NY1, this issue came to our attention and we're passing this law today," said Brad Hoylman, a Democratic state senator representing parts of Manhattan who sponsored the legislation the week after the story aired.

NY1 exposed how investors target properties that have been handed down from generation to generation, and are now owned by several members of the same family.

These investors buy an interest in the property from one or more family members and then force the other owners to sell, even if they don't want to, by filing what is called a "partition action" in court.

"The message to property developers who would like to try to take advantage of grieving loved ones and try to buy out homes from underneath them is: stay out of New York," Hoylman said.

Holdout homeowners who don't want to sell must first be given the right to buy out other parties.

Also, if owners cannot agree whether to sell a property, they must attend a mediation session to try to resolve the issue before a forced sale happens.

And, if there must be a sale, the legislation requires that the property be sold on the open market — and not at auction — to ensure fair market value.

Similar reforms have been enacted in 11 others states, and the U.S. Virgin Islands, and introduced in nine other states, plus Washington, D.C. "This bill would protect the heirs to property across New York City and the entire state from speculators who move in after the death of a loved one and use estate laws to try to purchase the stakes of other family members at below-market value," Hoylman explained.

The bill will be sent to Gov. Andrew Cuomo for review and signature.