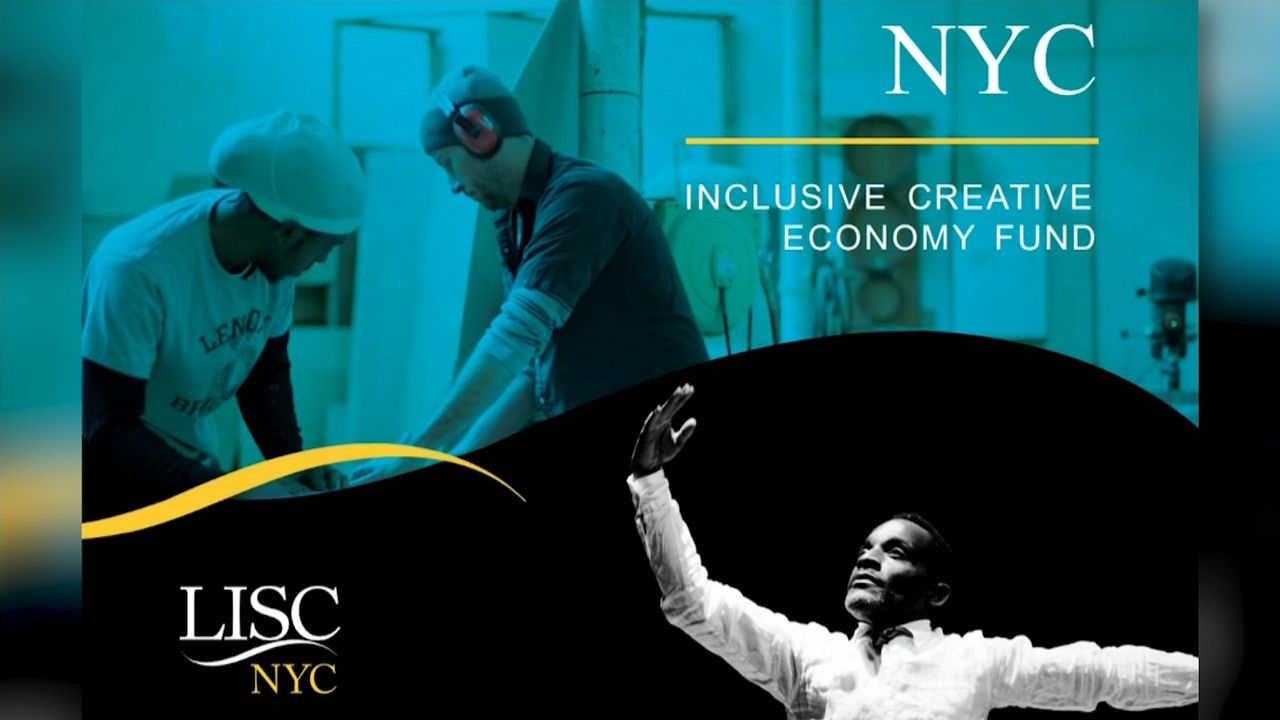 As rents keep rising, artists and creative entrepreneurs in the city often have a difficult time finding space to create. A new fund is trying to change that. A theatre in the East Village is one organization benefiting from its innovative loan program.

La MaMa Theatre began in 1961. That's when Ellen Stewart, a fashion designer with no theatrical experience realized some artists needed a space to create.

“La MaMa is a place of experimentation. And maybe we try something that you've never tried before -- or has never been tried before, ever,” said Mia Yoo, La MaMa’s Artistic Director.

“Ellen Stewart, our founder, purchased it in 1967 with the help of the Ford and Rockefeller Foundations for $25,000,” said Managing Director Mary Fulham.

Now, after 58 years, the building is getting a much-needed makeover.

“All of our facilities are from the late 1800s,” Yoo said. “If we're thinking about the sustainability of the organization and making sure that these spaces remain dedicated to the artists, then it's out of necessity that we're renovating.”

The overhaul will restore the historic facade, add an elevator, create new performance spaces and upgrade everything behind the walls, too. Much of the 18 million dollar cost will come from a city grant. But there's a catch.

“It's just reimbursable funds,” said Fulham. “So it's like where are we going to get that kind of money?”

Enter the Inclusive Creative Economy Fund and LISC, the Local Initiative Support Corporation, which raise and loan money to organizations that own, lease and manage affordable spaces for businesses in creative industries.

“The loans that LISC provides are loans that a traditional financial institution wouldn't normally make,” said Sam Marks, LISC’s Executive Director. “Either because they're too small or too risky or the borrower may need a little extra support to get it over the finish line."

“They've given us a line of credit so that we can advance the money to pay the contractors, to pay all the trades. Then we put the receipt into the city and we get reimbursed,” added Fulham. “Without that, we wouldn't be able to do it.”

Upstart Co-Lab is a nonprofit that promotes socially responsible investing in the creative economy. Upstart & LISC want to take the fund nationwide to help more organizations like La MaMa and creative people, particularly those on the margins.

“Women entrepreneurs, people of color, returning veterans. Oftentimes they have the passion and the ability to start businesses and we see that frequently they're doing that in the creative economy,” said Upstart Founding Partner Laura Callanan.

For more information on the fund, go to: http://www.lisc.org/nyc/inclusive-creative-economy-fund/