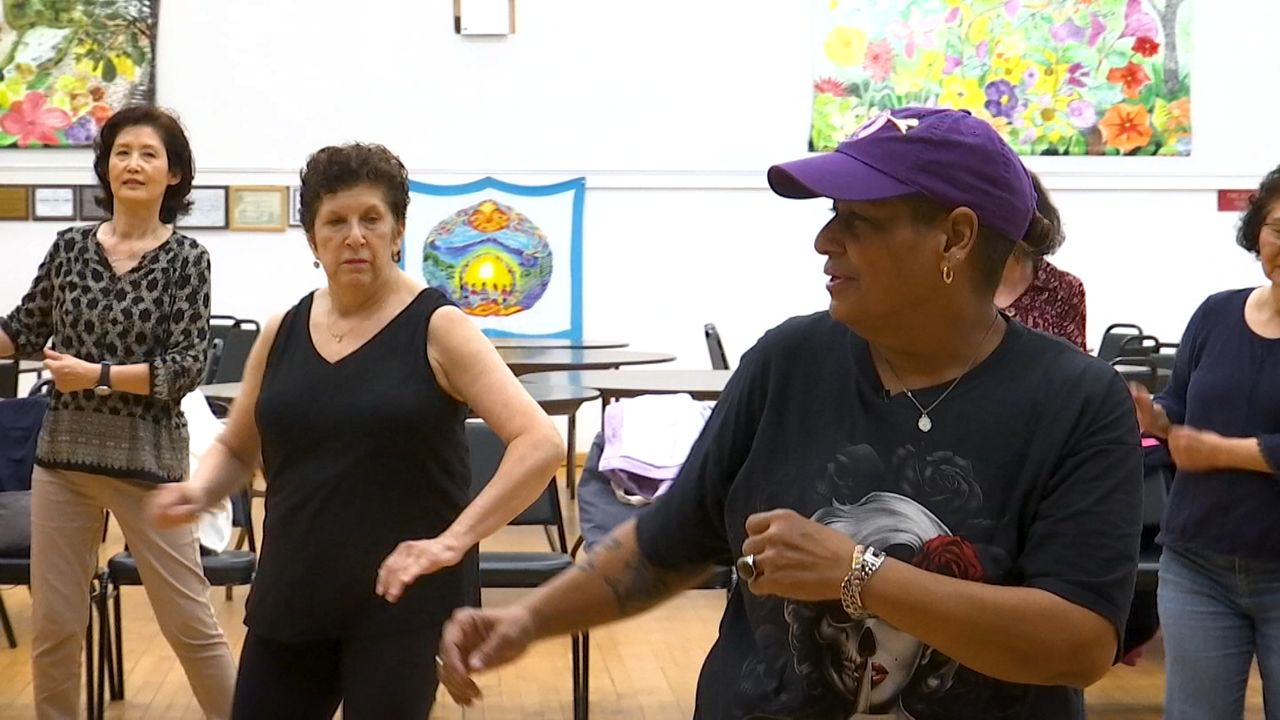 With their big performance just days away, it's time to tighten up their salsa routine.

Annette DeJesus, a dance instructor, is trying to get new salseros from the Clearview Senior Center in Bayside ready for Dance Parade New York.

Boone: What do you think about teaching them salsa and being able to display this at the parade?

DeJesus: I am extremely so proud of all of them.

The Queens seniors are set to groove down Broadway with thousands of other dancers for the annual event. Some joined the Clearview dance team for a little more activity, others to try something new.

"It is a big change. My family doesn't know I'm learning salsa, oh my gosh," one dancer said.

Now, they all want to shine.

Boone: Are you nervous about dancing in front of people?

Dancer: A little bit, to be honest.

Boone: But they say you're good.

More than 170 groups will take part: 18 from community centers and city schools as part of the parade's community outreach programs.

Some middle-schoolers joined parade officials at a special ceremony inside a Manhattan community garden to honor indigenous people and their ancestors, one focus of this year's parade.

"We wanted to use the theme this year, 'Movement of the People,' to capture what it is to include Native Americans; to include immigrants, because we are all immigrants," said Greg Miller, the executive director of Dance Parade New York.

After the ceremony, it was time to practice again.

"The minute that they heard that they were going to plant the seeds, that they going to be part of this parade, they really liked it. We've had a few kids join after-the-fact and it's been awesome," said Anthony Santos, the program director of Sonic at P.S. 34."There's a lot of buzz around it."

They will perform old school hip-hop and breakdancing. They still have to get the steps down, but the P.S. 34 students are not worried at all.

And I will be there to see it all and maybe pick up a few hip-hop or salsa moves along the way.