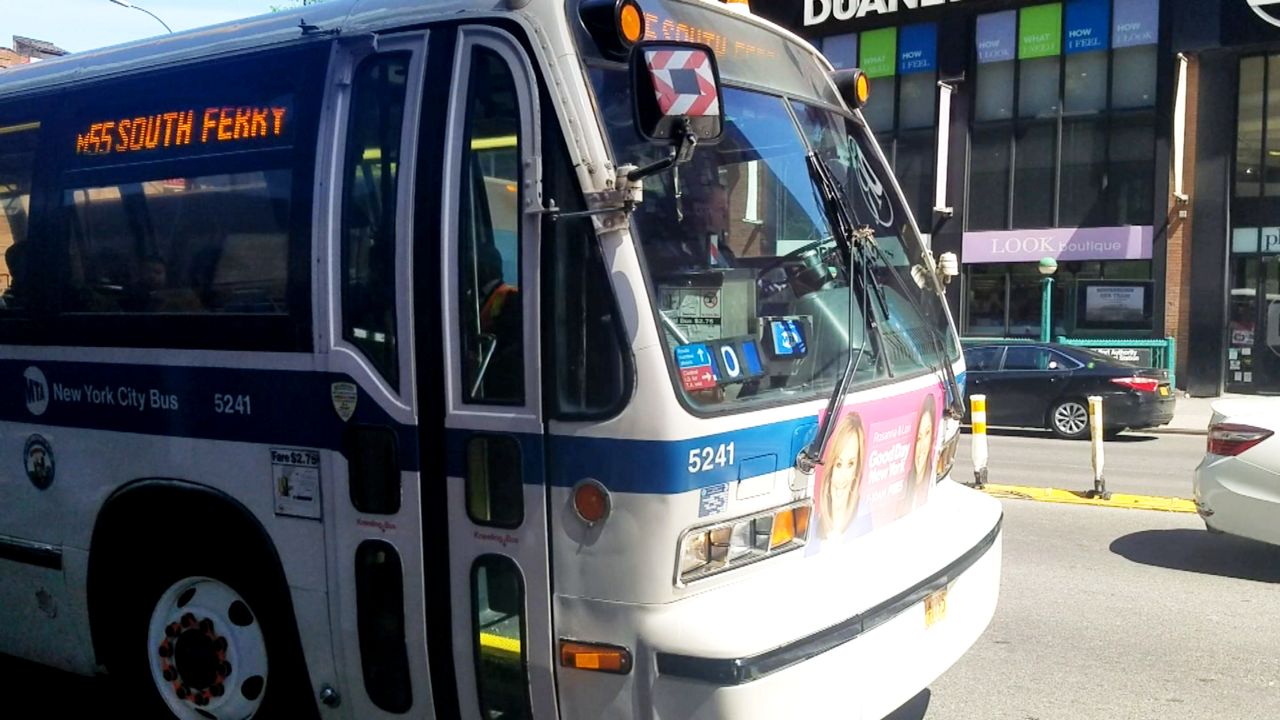 Why the Oldest Bus in the MTA Fleet is Now History

NEW YORK - The Metropolitan Transportation Authority has said goodbye to the oldest bus in its fleet.

The “Rapid Transit Series” bus dates back to the 1980s.

It was officially retired Monday with one last passenger run on the M55 route, from Midtown to Lower Manhattan.

The model was phased out to make way for new low emission electric buses.