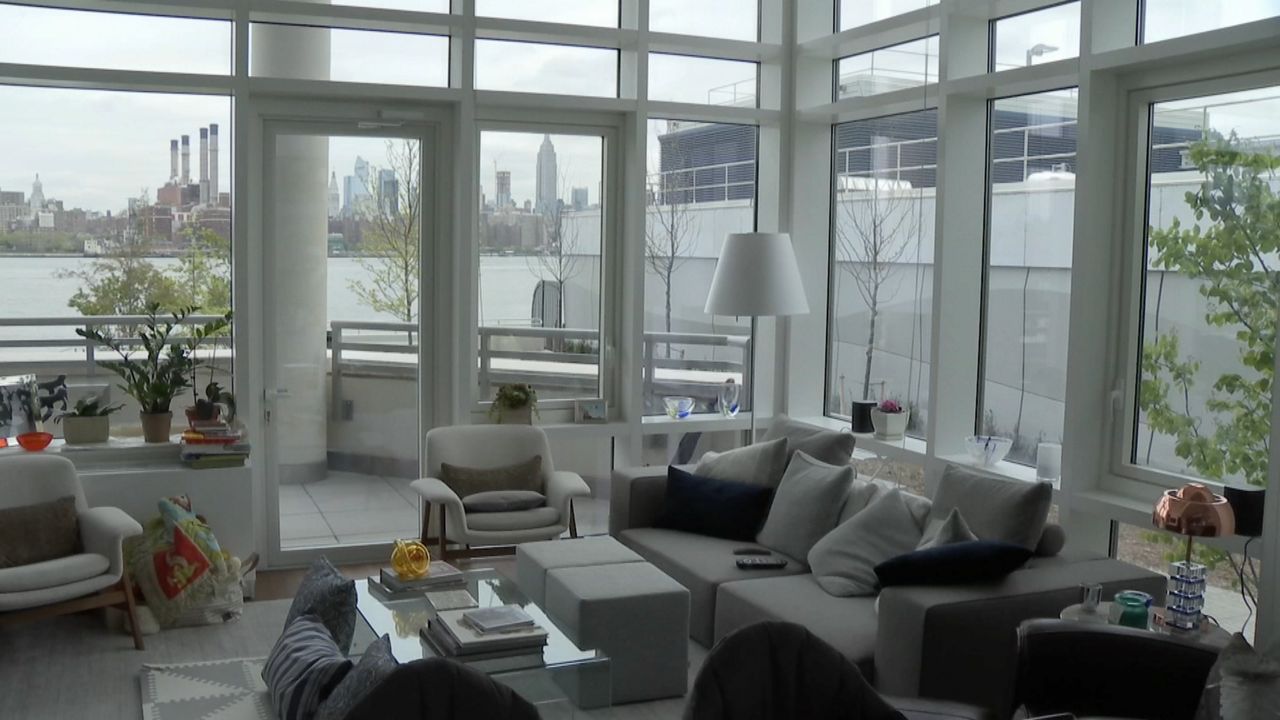 A gleaming new 40-story high-rise called The Level promises luxury living on the East River waterfront. But life at The Level has been far from idyllic since the MTA began reparing the L line subway tunnel.

“It’s a nightmare right now,” said one resident, who asked us not to reveal his name. He lives on the ground floor of the Level, close to an MTA building housing the tunnel's ventilation fans.

“I asked [when] moving here with two babies, newborns, is there any noise coming out of this place? And the answer was a categorical ‘no,’” he says.

He and other residents tell NY1 the fans had been used only occasionally until this past weekend, when the MTA began its much-anticipated repairs to the L line tunnel beneath the East River. The work is taking place nights from 10 until 5 a.m. and weekends. Residents say that's generally when the fans are now powered up.

“It’s, it’s deafening,” said another resident who also asked that her name not be shared. This resident says she got readings of 90 to 96 decibels on a smartphone app when the fans were on. Experts say that's as loud as a train rumbling past a subway platform.

“The other night I had to sleep in my bathroom because that’s the only room that doesn’t have a window in our apartment,” she says.

The MTA fan plant has been located along the East River since 1916. The new apartment building that rises immediately next to it opened in 2017, after much of Williamsburg’s waterfront was rezoned to residential in 2005.

Some residents allowed us into their apartments and onto their balconies, homes with to-die-for-views and monthly rents of up to $8,000, to show us their proximity to the fan plant.

Some residents have sought help from State Sen. Brian Kavanagh, who represents parts of Williamsburg.

“Though the MTA may not have anticipated the level of disruptive noise from this fan plant, they need to find a prompt, effective solution now,” Kavanagh said.

Residents say the MTA has told them to expect the noise for the duration of the 15-month tunnel project. The MTA tells NY1 it is aware of the complaints and is “exploring ways to limit the impact of this critical ventilation plant to whatever degree possible.”

Level's management company, Clinton Management, says, “The fan was turned on unbeknownst to us and we’re working with the MTA to gain a better understanding of the situation and to seek a prompt and favorable resolution.”

But for now, residents of this luxury building are enduring noisy, sleepless nights.