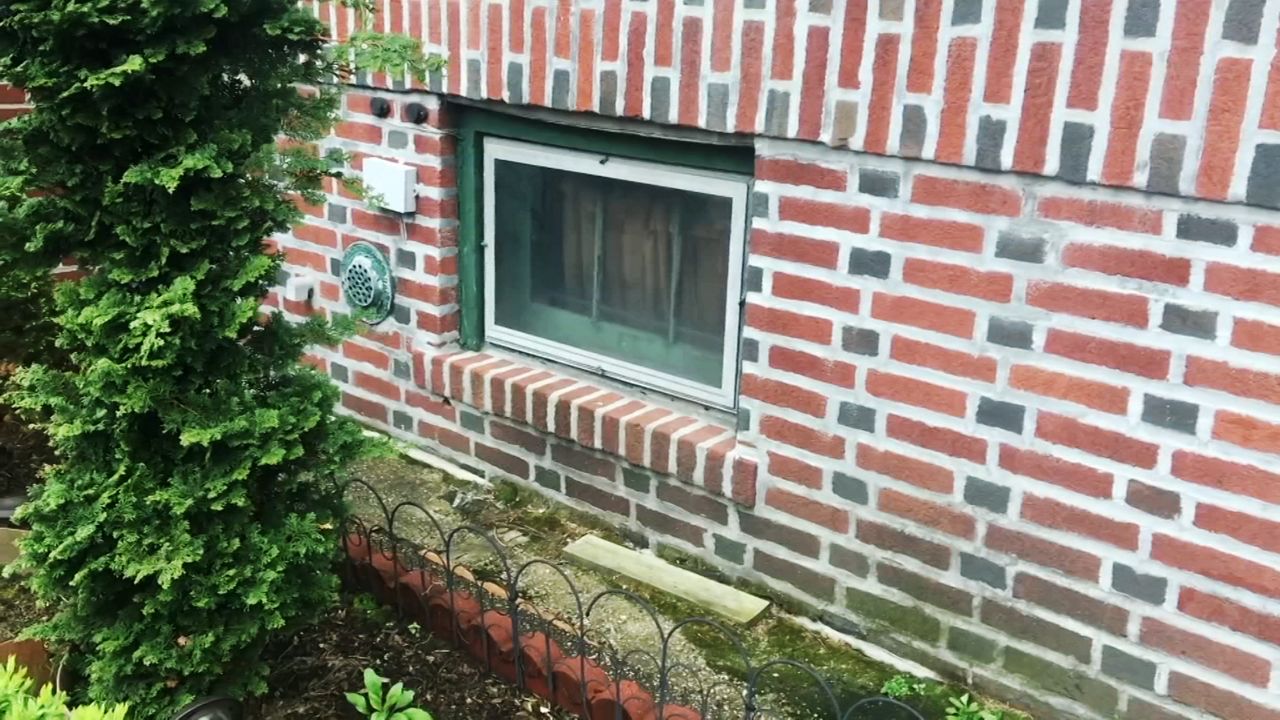 Patricia Worthy and her family have lived in her East New York townhouse for 18 years.

The Buildings Department classifies her home as a single-family property, but the retired correction officer is thinking about turning her cellar into an apartment and renting it out.

Now, she can rent out the space legally as part of a new pilot program.

In March, however, the city began a three-year pilot program allowing certain cellars and basements to be converted into legal apartments. The move was made as an attempt to ease the city's affordable housing crisis.

For now, the program is limited to East New York and Cypress Hills in Brooklyn. Officials say the areas were chosen because of their large supply of one- and two-family homes that are considered suitable for conversion.

"This is an opportunity for them to gain income,” said Nikki Lucas, founder of the People First Democratic Club.

Lucas helped organize a recent information session on the program in East New York. About 75 homeowners packed Hope City Church on March 30 to hear about it.

"We've been trying to rent our basement out for 30 years but we haven’t been able to,” said Andrew Williams, an East New York resident who came to the information session.

Under the program, basement and cellar units still have to meet building codes to become legal. This includes meeting city requirements for ceiling heights, lighting, ventilation, sanitation and egress.

Low- to no-interest loans are available to help the homeowners make the legal conversions.

If the program is successful and can be implemented citywide, supporters believe it will make once-illegal apartments a safer place to live.

"We know that these basements are being rented out illegally, and it's going to create a path for homeowner to rent it legally," said City Council member Rafael L Espinal.

Some residents of East New York told NY1 that he typical rent for one of these illegal units has been around $1,200 a month.

Potential renters in East New York who spoke with NY1 said they were supportive of the program, and all said they could imagine living below ground.

"I would live in a basement apartment because I don't like living on top of people," said one man.

"If it was nice and didn't look like a basement," said one woman.

The program does put a limit on what homeowners can charge for apartments in the conversion program. All have to be below market rate.