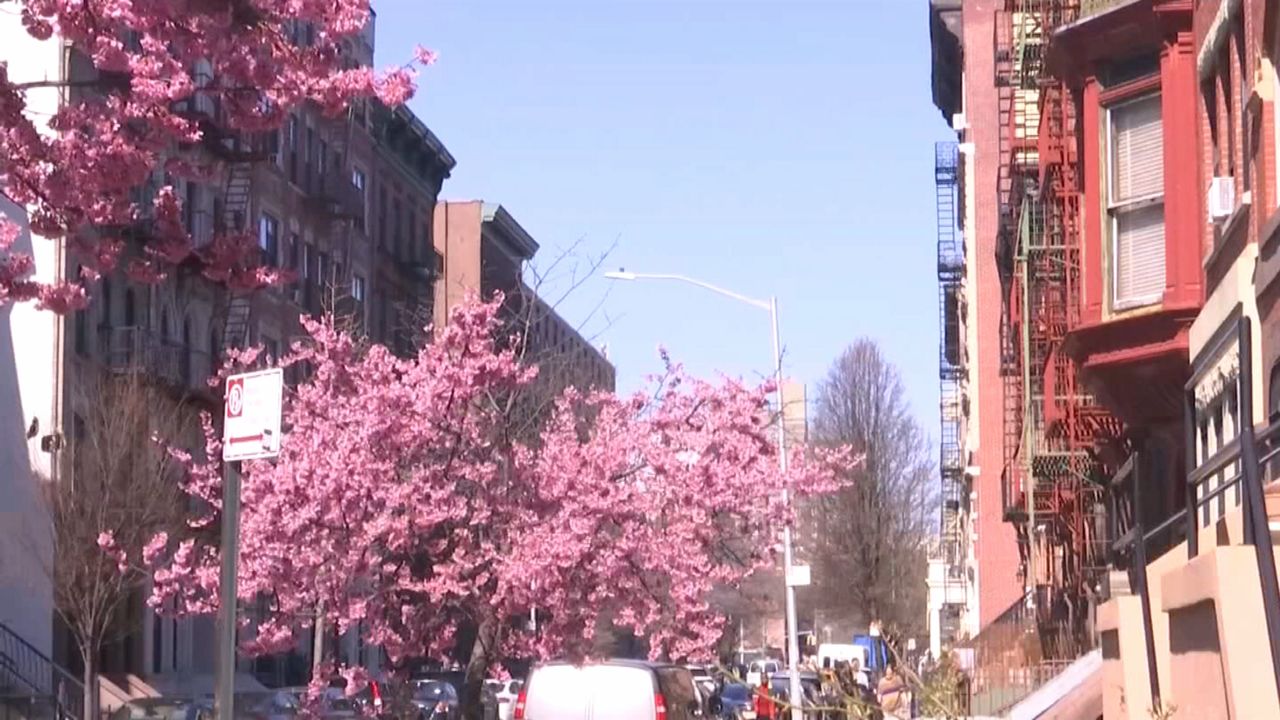 State lawmakers are starting to debate the next big issue they’ll face, a major deadline with the expiration of rental regulations.

That’s what keeps rents affordable for millions of New Yorkers. Without the law, many landlords could just charge market rate for their units.

Madelyn Castillo would be very concerned about that.  She's a retired nurse who lives with her father in the same Harlem apartment since 1988.

The two-bedroom unit rents for just $1,200 dollars a month, but the law keeping it so affordable expires June 15th.

"I’d go back to North Carolina, I live in a Brownstone, I can’t afford that," she said.

She shouldn’t worry.  She has a lease and now that Democrats have clear control of the state Legislature, lawmakers are likely to renew the expiring law. But tenants of the city's nearly 1 million rent-protected apartments still need to pay attention to what happens in Albany.

The real estate expert expects a clash between landlord and tenant interests as the debate unfolds.

"The issue is, what the right compromise would be," he explained.

Under the current law, the Rent Guidelines Board determines the rent increases each year for the city's rent stabilized apartments.

But there are loopholes to the law as housing advocates call them, which allow landlords to raise rents despite the Rent Guidelines Board.

Vacancy Decontrol For example: If a unit becomes vacant and rents for at least $2733, all rent protections can be removed.  At least 155,000 units were lost from the rent stabilized rolls because of vacancy decontrol. Governor Cuomo wants to close that door.

Preferential Rents also could be reformed.  That's when landlords of rent-stabilized buildings charge less than the maximum allowable rent. The catch is that when the lease is up, the landlord can hike the rent to the legal limit, often pricing tenants out.

Lawmakers also might change how much landlords can increase the rent when renovating a building or apartments.

Willis says the system should protect landlords as well.

"If the landlord needs to fix the building, let’s say the roof, they gotta go and borrow.  To do that, they need extra income to be able to justify the loan from the bank," Willis said.

Castillo doesn't agree with that at all and hopes lawmakers change capital improvement and individual apartment improvement rents hikes in tenants favor.

“We already pay rent," Castillo said worrying about all the seniors who live on her block, "and they’re on fixed incomes.”