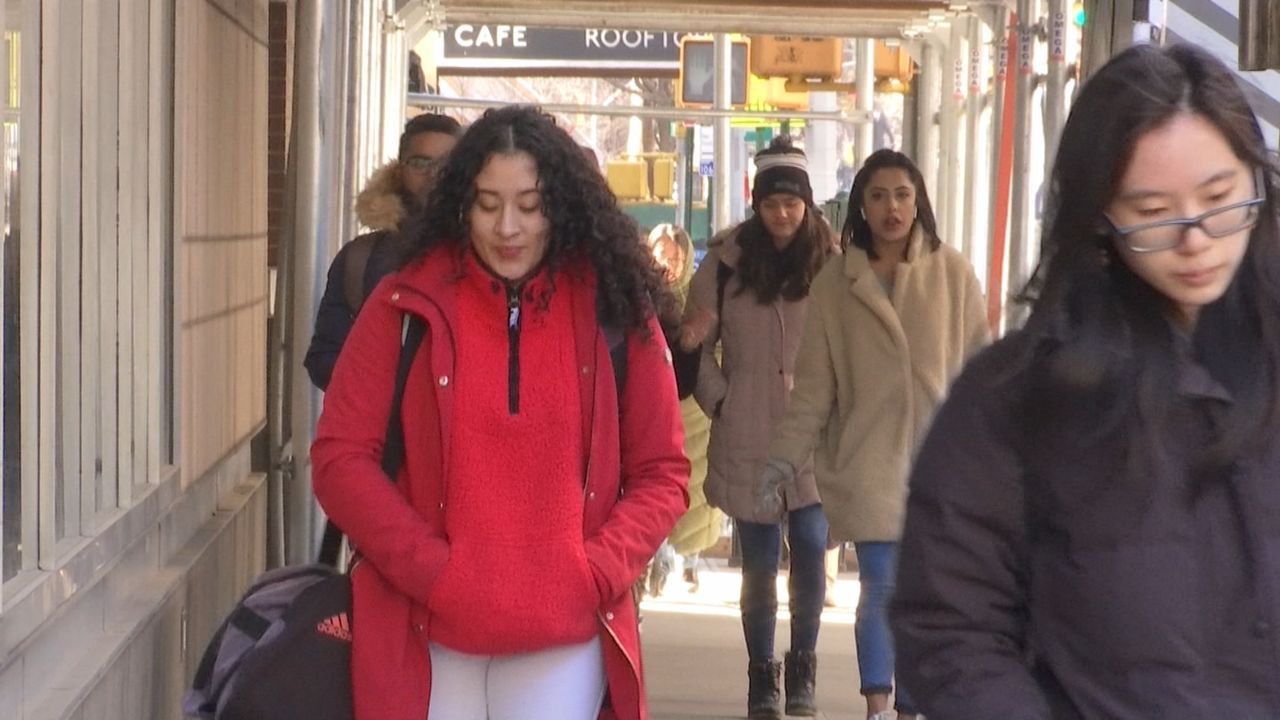 26-year-old Kayla Middleton rang up $15,000 dollars in debt during her year and a half as a student at DeVry University of New York in midtown.  She was forced to drop out without ever getting her degree. Saying, not only is she broke, but she never got the education she was promised.

“I’m a single mom and because of the stress of my student loans, I’m unable to get credit cards or get anything in my name because of my credit,” Middleton said.

Middleton says the university put a lot of pressure on her to enroll, calling her incessantly once she showed interest in the school.

She says she just thought they had good intentions, but now she's in debt.

The NYC Department of Consumer Affairs Commissioner Lorelei Salas says DeVry, which holds some of its classes on Madison Avenue, is one of more than a dozen schools on the list of for profit schools in the city that will have to follow new rules introduced Tuesday. Rules designed to prevent predatory practices by for profit schools.

“Schools need to tell students now what is the total cost of the program. It’s like buying a house or buying a car, you want to know what exactly you’re paying. Graduation rates for the last two years at least, how are you graduating your students? Are students set up for success here or not?” said Lorelei Salas, NYC Commissioner for the Department of Consumer Affairs.

Student loan debt is a ballooning problem throughout the country and especially here in New York City, where there are a million New Yorkers with close to $35 billion in student loan debt.

“These new rules for for-profit schools are great, because it will make it a lot more transparent in terms of what you're getting yourself into if you really do want to go to one of these schools” said Claire Rosenzweig, President and CEO, Better Business Bureau of Metropolitan NY.

The new rules will also prevent DeVry and other for profit schools from giving out false or misleading information about potential salaries after graduation and job placement services.